The Ventura County Coastal Association of Realtors has contracted with CRMLS to handle a variety of support and technology tasks.

Celebrate Agent Appreciation Month and #ThankAnAgent with Inman this January. Discover more and see how to get involved, click here.

The Ventura County Coastal Association of Realtors, a multiple listing service operating in an area just north of Los Angeles, this week revealed plans to team up with the massive CRMLS for a variety of support and technology services.

The partnership will see CRMLS — which stands for California Regional Multiple Listing Service — take over customer support duties, software management and customer service training for the Ventura County MLS. The Ventura County MLS had previously handled those tasks itself, but opted to contract them out to CRMLS because it is larger and has more resources.

A spokesperson for the Ventura County MLS told Inman, for example, that the new partnership should give Ventura County MLS’s members customer support on nights and weekends as opposed to just during business hours, as was previously the case.

In a statement on the partnership, CRMLS said that once the agreement between the two organizations is finalized, Ventura County MLS members “will have full access to CRMLS’s best-in-class products, services, training, and expanded support hours.” 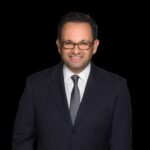 “I look forward to our new MLS partnership with CRMLS and the enhanced services and library of tools available to our subscribers and participants,” Ventura County MLS president Jorge DeLeon added in the statement. “Our primary goal is to provide our subscribers the best technology available and we feel that CRMLS is currently the best choice available in the market.”

Financial details of the partnership weren’t publicly disclosed. However, the Ventura County MLS spokesperson added that the deal was not an acquisition or merger, but rather represents one organization hiring the other to handle various services.

A CRMLS spokesperson also told Inman that such relationships are common for the organization.

The Ventura County MLS includes about 2,000 members and is based in Oxnard, a coastal city about 70 miles northwest of downtown Los Angeles.

In its statement, CRMLS described itself as “the nation’s largest and most recognized subscriber-based MLS.” The organization has nearly 100,000 members.

This fall has been a busy time for CRMLS. Just last week, the organization announced a new partnership with BoxMLS, a startup that provides branded search platforms for agents and consumers. And last month, CRMLS teamed up with Absolute Strategic Agent to provide members with an improved internet data exchange, or IDX, link product. 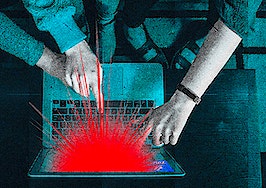 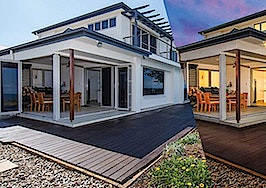 BridgeMLS and BoxBrownie partner up 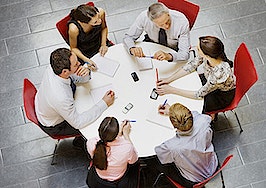 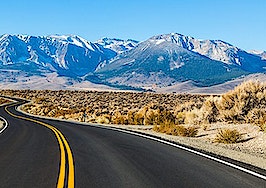 CRMLS strikes a deal with BoxMLS to offer open platform