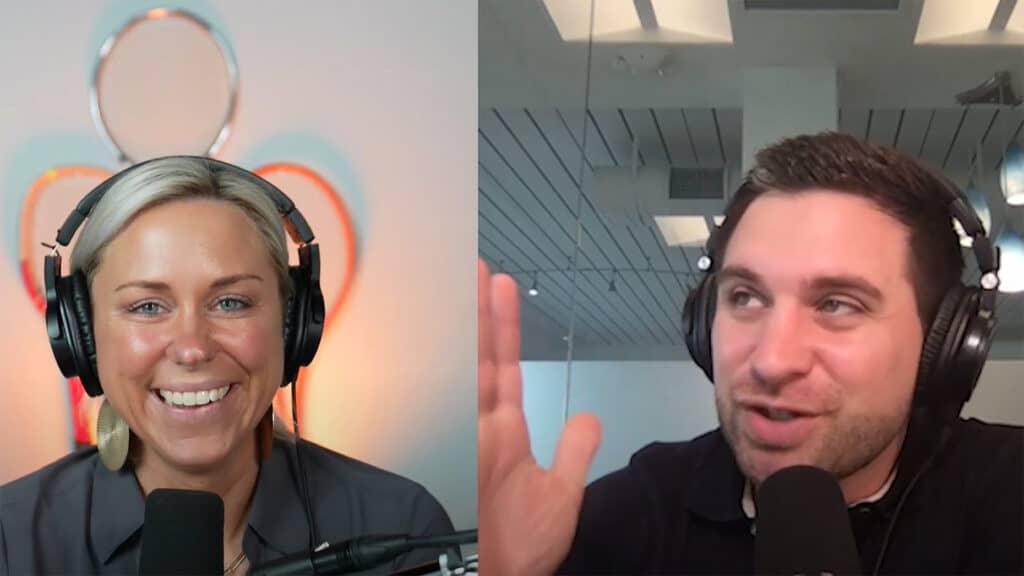 Byron Lazine and Nicole White are two agents in Connecticut who give us their thoughts on the week’s news every Friday in “The Real Word,” a weekly video column on Inman.

With Zillow acquiring ShowingTime, some agents are looking for a new showing platform — and Instashowing is getting a lot of attention. The showing management solution, which is fairly new to the scene, has been experiencing a flood of inquiries since Zillow announced the news, according to this Inman article.

But what do Byron and Nicole make of this sudden interest in ShowingTime and the frenzy Zillow’s recent acquisition caused? Ultimately, Byron said, it comes down this: The industry can either watch, talk and complain about Zillow’s move or do something about it.

“[If] you’re somebody in a position to actually push some chips into the middle and make a move, that’s what I would suggest doing,” Byron said. “I would suggest competing, and the best competitor in the end is going to win.” A push for innovation and a drive to create products agents and consumers actually want is key, Byron said.

More this week: Redfin plans to acquire RentPath for $608 million, aiming to increase traffic and lead generation, according to HousingWire. Byron and Nicole weighed in on Redfin’s plans of targeting the rental market in this week’s episode.

Marketeer of the week

This week’s marketeer revolved around celebrity news — or more precisely, Kim Kardashian and Kayne West’s breakup. A Forbes article took an inside look at the couple’s assets, which includes a number of homes and millions of dollars worth of art and jewelry.

Want to nominate a “marketeer of the week”? Drop your thoughts in the comments section below, or shoot us an email. 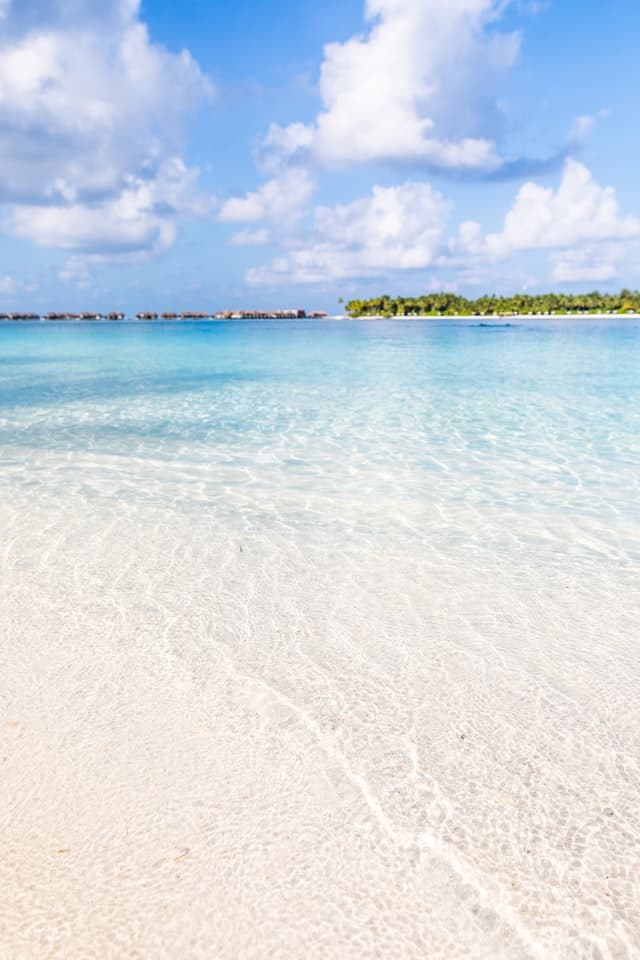