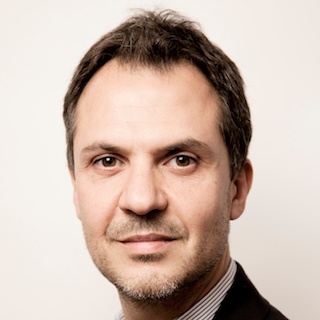 After working for British Vogue for several years, Platon was invited to New York City to work for the late John Kennedy Jr. and his political magazine, George.

Shooting portraits for a range of international publications including Rolling Stone, The New York Times magazine, Vanity Fair, Esquire, GQ and The Sunday Times magazine, Platon developed a special relationship with TIME magazine, producing over 20 covers for them. In 2007, he photographed Russian Premier Vladimir Putin for TIME magazine's “Person of the Year” cover. This image was awarded 1st prize at the World Press Photo Contest.

In 2008, he signed a multi-year contract with The New Yorker. As the staff photographer, he has produced several largescale photo essays, two of which won ASME Awards in 2009 and 2010. Platon's New Yorker portfolios have focused on themes including the U.S Military, portraits of world leaders and the Civil Rights Movement. In 2009, Platon teamed up with Human Rights Watch to help them celebrate those who fight for equality and justice in countries suppressed by political forces. These projects have highlighted human rights defenders from Burma as well as the leaders of the Egyptian revolution. Following his coverage of Burma, Platon photographed Aung San Suu Kyi for the cover of TIME—days after her release from house arrest. In 2011, Platon was honored with a Peabody Award for collaboration on the topic of Russia's Civil Society with The New Yorker magazine and Human Rights Watch.

Platon has published four book of his work: Platon’s Republic (Phaidon Press, 2004), a retrospective of his early work; Power (Chronicle, 2011), 100 portraits of the world’s most powerful leaders; China: Through the Looking Glass (The Metropolitan Museum of Art, 2015), in collaboration with The Metropolitan Museum of Art, and Service (Prestel, 2016), dedicated to the men and women in the United States Military, their physical and psychological wounds, their extraordinary valor, and the fierce emotions that surround those who serve.

Platon is a communicator and storyteller. He has been invited to be a keynote speaker on leadership at the World Economic Forum in Davos, Chanel, Nike, Yale University, Oxford University, Wharton University, the National Portrait Gallery in London and International Center of Photography in New York. He has also appeared on a range of television media including Charlie Rose (PBS), Morning Joe (MSNBC), Fareed Zakaria's GPS (CNN) and the BBC World News. 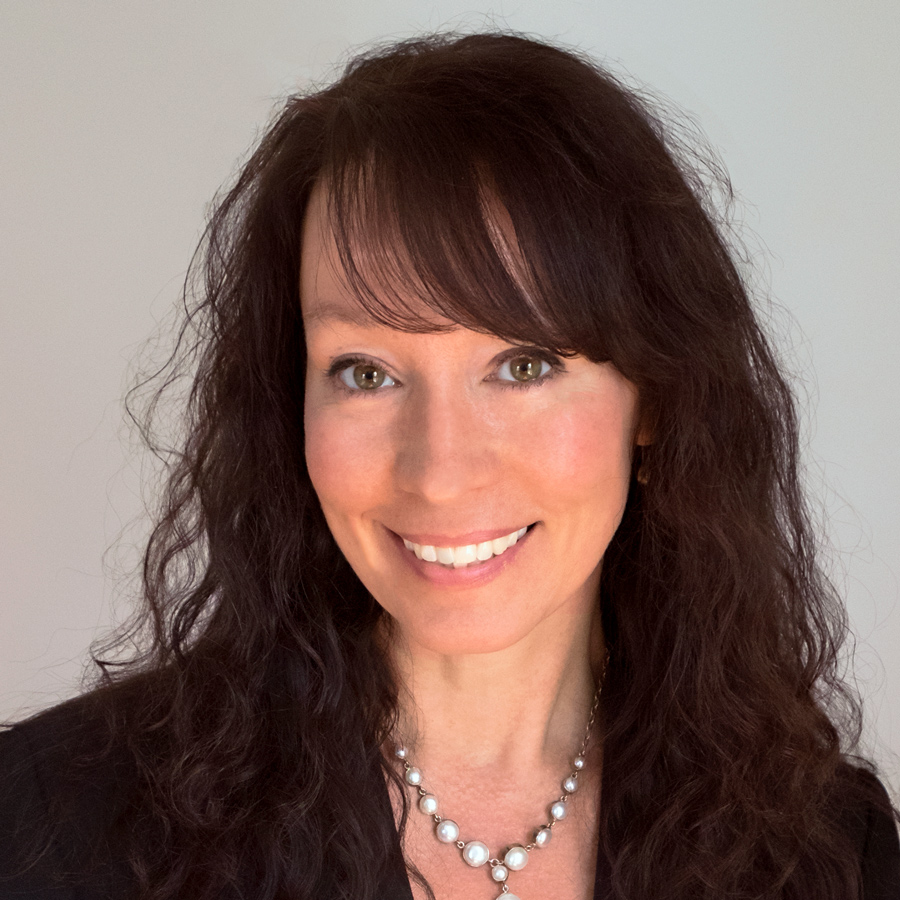 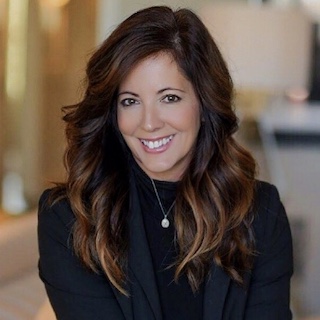 Laura Monroe is a Brand and Marketing Strategist in the real estate industry, and NAR Reach Mentor who partners with leading real estate CEOs, Brokers, and Technology executives to grow their brands. Laura got an early start in luxury real estate marketing and technology over 15 years ago. She combines technology literacy, PR, marketing, social media, and industry relations, to help brands reach new market share and strategic positioning.
Laura is a nationally recognized speaker, trainer. She’s been recognized by Inman News, and T3Sixty as an industry influencer for over 5 years, -- and is currently head of Industry and Partners at Real Estate Webmasters, the leading front end technology and marketing firm in the real estate industry, that has included clients like The Agency, Fredrick Ecklund, and over 65,000 real estate professionals. 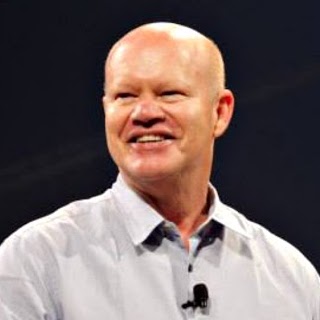 Award-winning journalist and publisher. entrepreneur, leader of many successful companies, innovator and thought leader. Brad Inman is all of these – and more.

He is founder and owner of Inman, real estate’s leading name in news, information and innovation. His Inman-branded real estate business and technology conferences bring tens of thousands of thought leaders together each year to share best practices and promote innovation. Countless new products and companies – and successful real estate professionals – have been launched as a result of Inman events.

In 1999, Inman founded HomeGain.com, an early provider of online marketing programs that connect agents with homebuyers and sellers. HomeGain was sold to Classified Ventures in 2005. That same year, Inman founded TurnHere, an online commercial video platform and, in 2008, founded Vook, an online e-publishing platform that was later sold to McMillim publisher. He also was an early investor in Curbed.com and served as chairman of the board before it was sold to Vox Media. He has been a visiting lecturer in the School of Journalism and the Haas School of Business at the University of California, Berkeley. He is a father, a husband, a grandfather and an all around rebel rouser.