Joey Csunyo on Unsplash
by Patrick Kearns
Share this article
You successfully shared the article.
Close

Compass has publicly stated its goal is to achieve 20 percent of market share in the top 20 markets by 2020. Where and to whom will it turn next?

Hate it or love it, fear it or be inspired by it, the story of Compass in 2018 has been one of growth and expansion.

Fueled by a recent $550 million in V.C. funding, the relatively young New York-headquartered real estate brokerage has been on a been on a spree of acquisitions, buying up top-performing independent brokerages in major cities on its publicly stated quest to achieve 20 percent of market share in the top 20 metropolitan areas of the U.S. by 2020.

Since January 2018, Compass has acquired The Hudson Company and Conlon Real Estate in Chicago, Paragon Real Estate in San Francisco and ICS Realty in Aventura, Florida. The company has also expanded into five new markets in Seattle, Philadelphia, Naples and San Diego and Tahoe.

“We put that target out there and knew it was really ambitious,” said Rob Lehman, the company’s chief growth officer, in an interview with Inman. “The way we always think about it is, your potential and what you’ll achieve is always capped by your ambition the higher you shoot the higher you end up landing.”

Buying up indie brokerages makes sense. Compass has the cash thanks to a huge infusion from Softbank’s Venture Fund late last year, and it’s likely a better value to acquire whole real estate companies outright than the reportedly huge signing bonuses it was paying to lure individual agents.

So the question isn’t “if,” but where and when Compass is likely to strike next with an acquisition in a big metro market.

Naturally, the company is keeping that information close to the vest for now, declining even to share its total 20 metro markets list with Inman.

However, Compass did reveal that it chose its 20 target markets by a combination of factors — population, transaction size, and where the company’s agent employees see opportunity.

And based on publicly available data of metro areas and real estate transactions in them, it’s possible to generate a list of markets that Compass is likely considering for expansion. And where it expands next, it’s highly likely to buy up local top-performing brokerages.

Think of this as a mock draft—an exercise in speculating what Compass’ next moves could be to achieve its goal. Please note that Inman has no inside knowledge of Compass’ business plans or the plans of the individual brokerages below. This is purely an exercise in analysis based on publicly available data. 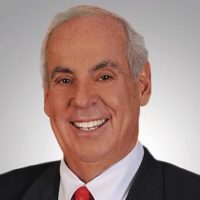 Could John Daugherty Real Estate, Inc., with its three offices and top agent Michael Silva be a smart target for acquisition?

Another market where the careers portion of Compass’ website could provide some clues. In Atlanta, Compass is looking for a host of positions, including general manager and transaction coordinator. It’s the 11th biggest metro in the United States by population and features a wide-array of housing at various price points.

Atlanta Communities Real Estate Brokerage, LLC is the nation’s 29th biggest indie brokerage according to the Real Trends 500 and PalmerHouse Properties is the 39th biggest, both of which have a number of offices. Could one of them be a smart target for acquisition to make a big splash in the market?

Once again, look to the careers site. In Austin, Compass is looking for strategic enterprise sales manager and a strategic growth manager. Realty Austin is the largest indie in a market where there’s a number of Keller Williams franchises to contend with – it is their corporate home base, after all. An indie that could make a sensible first acquisition is Realty Austin, the 36th ranked indie on the Real Trends list with top agent Drew Bouffard.

One of the nation’s largest metro areas in terms of size and top 20 in population, the Phoenix market is a must for Compass to hit its 20/20 by 2020 goal. Phoenix has some major indies that could provide stiff competition like West USA Realty, Inc., the 10th biggest indie brokerage in the country according to Real Trends and others that could be perfect for an acquisition like North&Co, which has two offices. 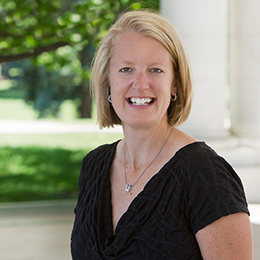 The home of Re/Max, one of the industry’s top franchises, could eventually be home to a Compass office, if the company wants to hit its 20/20 goal. PorchLight Real Estate Group could help them reach market supremacy as an acquisition, with its four offices and more than 2,000 transactions closed in 2017 according to Real Trends.

Compass itself has said in the past that Charlotte was in line for an expansion. There’s currently no job listings in the North Carolina city so it’s hard to gauge if it’s as big of a priority, but there’s certainly an appetite. Allen Tate Realtors is a powerhouse indie in North Carolina, and maybe a bit out of reach, but if Ebby Halliday and Paragon Real Estate can be acquired, can’t any indie?

More realistically, indies Cottingham Chalk Hayes and Dickens Mitchener are both top-200 on Real Trends list of indie brokerages and could be good targets for Compass. 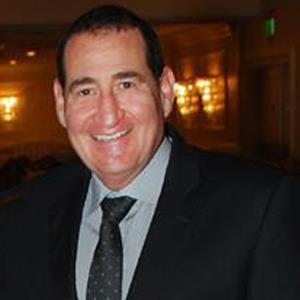 Compass already has a major presence in the the Los Angeles and Orange County area – a market ripe with luxury listings and a sensible spot for further acquisition. The market also has a number of top indie brokerages like Rodeo Realty and Surterre Properties, Inc., numbers 45 and 133 on Real Trends’ list of top indie brokerages by transactions.

Perhaps less ambitious targets would the Pasadena California-based Podley Properties, with six offices more than 900 transactions in 2017, according to Real Trends and the Santa Barbara based Village Properties, with three offices. 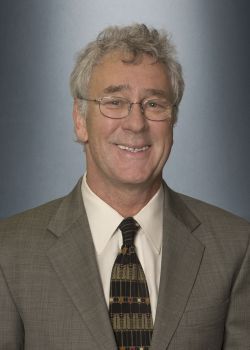 Seattle is another market full of pricey listings and voracious price growth. Compass launched in the Pacific Northwest market earlier this year but it’s an interesting market – headlined by top franchisees from Keller Williams, Re/Max and Sotheby’s International Realty, as well as the home bases of Windermere Real Estate and John L. Scott Real Estate – both with more than 3,000 brokers nationally and more than 100 offices.

Skyline Properties is one of the biggest indie brokerages in the area with over 600 agents, so it could be a good target for Compass. 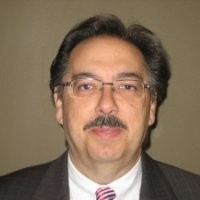 Compass launched in Dallas in January 2018 with a team that tallied 135 transactions for a total $134 million in sales in 2017 according to the company but it still has a long way to go before it grabs 20 percent of market share.

The best acquisition Compass could have made was Ebby Halliday Real Estate, Inc. – which closed more than 18,000 transactions in 2017, good for 17th on the Real Trends list of top brokerages in the country. The only problem? Ebby Halliday was acquired by HomeServices of America two months ago.

Instead, Compass could look to acquire Ultima Real Estate, which closed more than 2,000 transactions in 2017 – good for 102nd on the Real Trends list of top independent brokerages.

San Diego is another market teeming with luxury listings and a number of competitive franchises and brokerages from Sotheby’s International Realty, Windermere Real Estate and Keller Williams. Compass launched in the Pacific coastal city earlier this year and its best strategy is likely poaching top agents and teams in the market. If it wants to go with acquisition route, might Ascent Real Estate make sense? 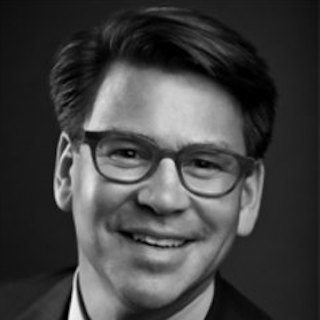 Compass has made big moves in the Windy City this year, acquiring Conlon Real Estate and The Hudson Company, to bring its team to more than 350 agents. A report in Crain’s showed that @properties had 20 percent of market share in 2017 so for Compass, the quickest way to get there is to acquire @properties – or Baird and Warner, another top indie with a big history in the Chicago market.

Compass already has a huge presence in the greater Boston area with approximately 400 agents. A sure way to achieve an even greater market share, would be the acquisition of Jack Conway & Company, Inc., with 30 offices in the Massachusetts and Rhode Island area.

Compass was the fourth ranked brokerage in listings in its home market of Manhattan in 2017, according to a report from The Real Deal but while most of the top 10 remained pretty stagnant in terms of listings, Compass grew nearly 200 percent in listings volume from 2016. It’s doing just fine in its home city.

If Compass wants to expand further into Brooklyn and Queens, Fillmore Real Estate with its 12 offices makes a ton of sense. 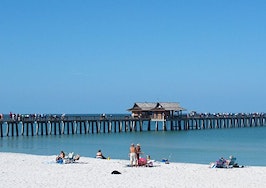 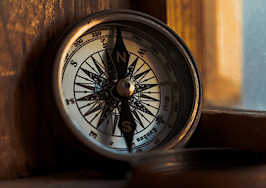 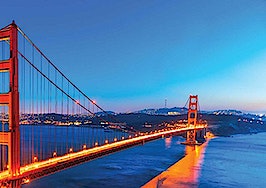 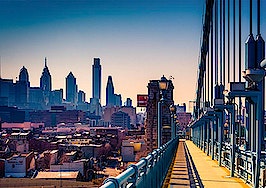