Zillow
by Patrick Kearns
You successfully shared the article.
Close

Zillow will start tracking consumer feedback and presenting it to Premier Agents who advertise on the platform to enhance their approach. The new program, “Best of Zillow,” which will reward the agents with the best track records, was announced at the real estate tech giant’s Premier Agent conference in Las Vegas. 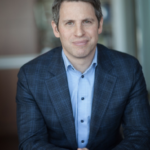 “At Zillow Group, we’re obsessed with giving home shoppers an exceptional, streamlined experience — and we know the very best, most successful agents are, too,” Greg Schwartz, president of media and marketplaces at Zillow Group said, in a release.

“Those great agents are the future of real estate, which is why we’re highlighting, celebrating and empowering them through Best of Zillow, using feedback that comes directly from customers.”

Zillow developed the new data-driven system to give its Premier Agent customers a previously non-existent visibility into consumer’s home-shopping search through real-time, anonymous feedback from those consumers.

That same feedback will reward and promote the agents with a track record of making customers happy. Zillow will send surveys to customers at various stages of agents’ relationship with customers, and the score is calculated on a rolling average. As agents get more ratings, older ratings will fall off and no longer be considered.

Customers will be asked to rate interactions based on responsiveness, communication style, knowledge and expertise, customer priority, trust and customer needs.

Premier Agent customers will receive customer experience reports based on the aggregated data and tools to gauge their performance with consumers. Zillow will be providing training for agents focused on the behaviors that drive customer satisfaction as well as suggestions to help them improve.

“We’re counting on you to be as obsessed with superior customer experiences as we are,” Schwartz wrote in a blog post introducing the changes. “In return, we promise you this: we’re going to give you the greatest platform to make it happen. And we’ll keep pushing to get it right so you can deliver exceptional experiences.”

When agents consistently score well, they will be designated “Best of Zillow” or “Best of Trulia” on their profile and receive additional marketing benefits. Additional benefits include increased exposure and a marketing toolkit.

“You are the center of the customer’s world, and that’s not changing,” Schwartz said. “Our data and technology alone can’t deliver a superior customer experience. We need you as great agents to make customers happy, and we want you to stand out for that.”

“Which is why, for the first time at Zillow Group, we are linking our future exclusively with the best agents,” Schwartz added. “From now on, only the best will be called Premier Agents.”

For agents who aren’t performing up to customers standards — Zillow will no longer be interested in taking their money. The company wants to be able to tell every consumer who comes to the site that the agent they select will deliver a high-quality experience.

Starting the second quarter of 2019, if agents have a poor rating at the end of a quarter, they will be given a three-month grace period to try and improve their score using Zillow’s online tools and resources. Business consultants from Zillow will be available to agents as an additional resource.

The Best of Zillow program is rolling out in phases starting Monday and will be fully live in early 2019.

The new initiative comes on the heels of an announcement earlier this year that Zillow would be changing the way its Premier Agent customers receive leads. Instead of being contacted directly by home shoppers, Zillow now verifies the lead and then connects the Premier Agent directly with the consumer via a phone call.

Zillow’s own research determined that agent responsiveness is the top driver of customer satisfaction and in markets where the revamped Premier Agent program is live, Zillow says prospective homebuyers are able to connect with an agent 97 percent of the time.

Zillow also started providing select Premier Agents with new leads through its Zillow Offers program in the four markets — Phoenix, Las Vegas, Atlanta and Denver — in which it operates. Select Premier agents at partnering brokerages receive homeseller leads when a consumer opts not to take Zillow’s all-cash offer and instead decides to list the home.

Premier Agent is consistently Zillow’s biggest moneymaker, pulling in $230.9 million in the seconds quarter of 2018. 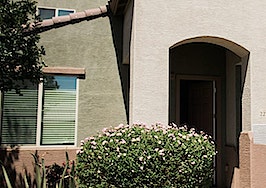 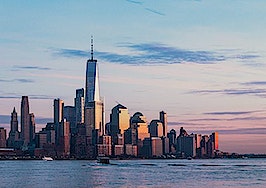 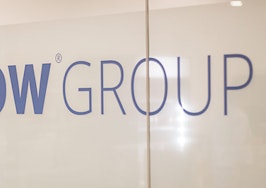 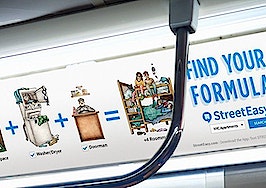