Real estate brokerages are constantly looking to bring in those elusive top-producing agents, but volume isn’t everything when it comes to finding the right talent.

Top producers or not, agents need to fit the culture of a brokerage or they’ll end up costing the firm money, according to panelists at a session titled “Talent Wars: Why You Need to Rethink Recruiting to Win” at Inman Connect Las Vegas. 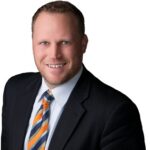 The best way to make sure there’s a fit is to figure out what your brokerage’s culture is first and then look for that during the recruiting process, according to Jasen Randell, president of Reliance Real Estate Services. 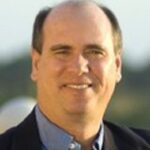 “You really have to decide on the type of agents that you want,” Atchley said. “We’ve turned down some agents that bring in good volume just because we didn’t think they were a good fit.”

“Really understand who you want to be part of your company,” he added.

He advised conference attendees to do as much research on potential recruits as possible before meeting with them and then try to understand their goals and pain points in order to figure out if and how their firm can address those.

Randell’s brokerage emphasizes collaboration between agents in its culture and tries to bring in agents that expect to both learn and mentor.

“You have to protect [the culture] by doing your due diligence. You don’t just hire anybody,” Randell said.

He had that culture in mind when he started his company. “If you bring one bad agent in, one negative person in, that could ruin your entire culture,” he said. 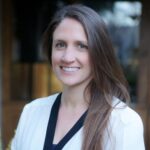 Lisa Sundberg, co-owner and director of learning and performance at Kendrick Realty, said she’d turned down many agents in order to ensure her firm is bringing on the right people.

“If we bring in the wrong person, Kendrick Realty is instantly losing money,” she said.

In a subsequent panel, titled “How to Stop Your Brokerage from Becoming an Empty Nest,” panelist Paul Aslanian, director of business development and co-founder of BloomTree Realty, recounted how he had to fire an agent who was disruptive — and not in a good way. 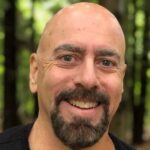 “For me, the leap of faith is being willing to cut off the bad apple,” Aslanian said.

“There are going to be agents that don’t fit your culture. [Firing an agent] is the hardest thing in the world because you’re a recruiter and you have to bring agents in to let go of agents … but in the long run it definitely paid for itself. You have to be careful not to have culture breakers,” he added.

As part of recruiting the right people, Sundberg’s firm first does a quick 15-minute phone call with a potential agent to make sure both the agent and the firm’s goals are aligned. For instance, part of Kendrick Realty’s value proposition is that it provides its agents with online leads. So is the agent open to working with those leads?

You don’t want to have them go through a 60-hour training to call online leads only to find out that they hate doing it and they’re not going to, Sundberg said.

Randell said he starts by trying to understand the agent and what they’re looking for. He then explains how his firm can help the agent get to that goal, but makes clear that his firm’s model is not for everybody rather than trying to “sell” the agent the idea of joining his firm.

Not every brokerage’s culture is the same. She advised brokers to talk about what makes their firm different — even if it’s something that could turn off potential recruits.

“We have a really strong accountability system in our office and some people don’t like that. They see it as micromanaging,” she said.

The panelists agreed on what should not be a potential recruit’s first question.

“If they say ‘what’s your split?’ that’s their first question, they’re not friends,” Atchley said.

That indicates someone is not going to be a good fit, according to Randell.

“I just cut [the interview] off because they’re probably not where they need to be,” he said.

Randell stressed that brokers should stay connected with the agents they currently have, not just look to bring in more of the shiny, new agents. Current agents talk to other agents in the market and what they say about your firm also affects recruiting, according to Randell.

“Our success story is growing through our current agents,” he said. 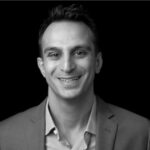 Kevin Markarian, broker associate at Marker Real Estate, said brokers should not let agents forget why they belong at their firm.

“As brokers we should think: ‘What have I done lately for my agents?’ I don’t think the value proposition should end after you recruit them,” he said.

For instance, his firm provides 10-15 minute online training webinars every day. It also provides agents with services to take care of errands for them, such as dog grooming. It does this through a program called Marker Concierge. Even though the agents don’t really use the program, they know it’s there, according to Markarian.

“All I think about all day every day is how can we improve the [agent] experience,” he said. 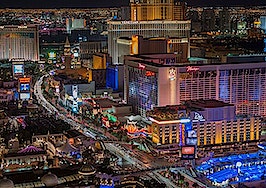 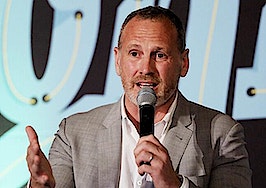 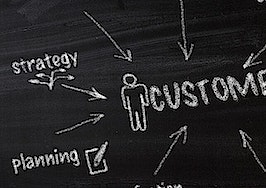 Indie brokers are getting in on the iBuyer game. Can they compete? 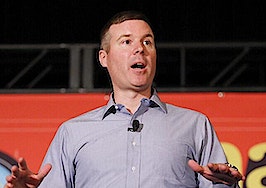 NRT CEO: iBuyers can be successful without being a threat