On Wednesday, Keller Williams founder Gary Keller set the Inman Connect stage ablaze, dismissing companies including Zillow, Redfin and Opendoor as “agent-enabled tech” while evangelizing the importance of cloud services and data ownership and boasting his brokerage’s shift from focusing on training and coaching to technology.

But it was a question about eXp Realty from Inman founder Brad Inman that held attendees of the packed Inman Connect session in rapt attention: Did Glenn Sanford, the co-founder of eXp Realty and a former Keller Williams team leader, scare Keller because of his innovative use of new technology and growing influence in the real estate industry?

“No,” Keller said, flatly, before later issuing a challenge to Sanford and other eXp agents who previously worked at Keller Williams to give back the $1 million in profit sharing they’ve received from the company.

About 500 miles away in San Diego, Group 46:10 Real Estate Network founders Kevin Kauffman and Fred Weaver caught wind of Keller’s comments and decided to issue a challenge of their own on Facebook Live.

In June, Kauffman and Weaver left Keller Williams after 11 years and moved their licenses and team of 50 agents in Arizona, Colorado, California and Tennessee to eXp Realty, saying that the brokerage seemed to be designed with expansion teams in mind. In 2017, Group 46:10 was no. 66 team in the country by Real Trends thanks to $150 million in sales volume with a total of 552 transactions.

“It’s something I think that was quite genius, and I won’t go into all the eXp details,” said Kauffman referring to the challenge made by Keller to eXp Realty agents.

“Those of you who have been at KW for any period of time understand that once you’re in the system and have invested for three years, the profit share is yours forever. You can will it to somebody, it doesn’t matter.”

Instead of renouncing their profit shares as Keller suggested, Kauffman and Weaver decided to do something else — donate them.

“Instead of renouncing it, let’s give it away,” said the duo in synchrony. “Let’s give it to charity.” 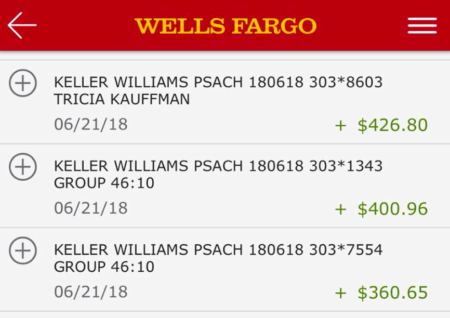 The profit share Kauffman and Weaver received in June.

In the comments section of the video, Weaver posted a screenshot of the profit shares he and Kauffman received in June, which totaled $1,188.41.

“We’re going to go ahead and donate that money (June’s profit share), and we’re going do that every month going forward,” Weaver added.

“It’s our form of renouncing,” Weaver said. “Instead of giving it back to the company I helped grow or giving it to somebody else, I’m going to give it to someone who needs it.”

The duo then promised to post a screenshot each month of the profit shares they received along with information about the charity they donated to.

“If anybody has left Keller Williams and gone to eXp or anywhere else for that matter, and you want to join, I guess we can make this a bigger effort,” Weaver said. “I have no idea how we’ll strategically put it together, but I’ll suppose we’ll announce what charity we’re giving to, and you can be accountable for sending your own check.”

In the 16 hours since the video has been posted, it’s racked up 3.6k views, 18 shares, 148 reactions and 181 comments from colleagues from Keller Williams, eXp and other brokerages who gave kudos to the duo for turning a somewhat contentious situation into a positive one.

“I haven’t had any conversations yet with anyone about Gary’s comments,” Weaver told Inman during a phone interview. “I think there were some people on the side of the fence that took Gary’s comments as a joke, and there were others that took it as a serious challenge.”

“I have great admiration and respect for Gary Keller — he’s been a friend and a mentor to Kevin and me for many years,” he added. “We were part of his private mastermind groups and things like that for eight or nine years, and we have a great relationship with him.”

Weaver said six former KW agents have publicly promised to join them in donating their profit share and that they have yet to decide which charity they’ll donate to first. 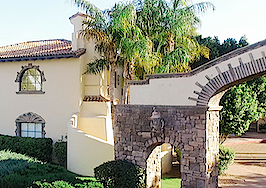 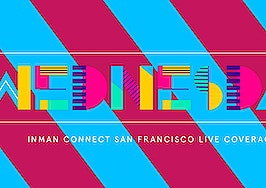 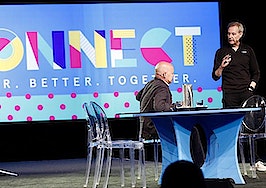 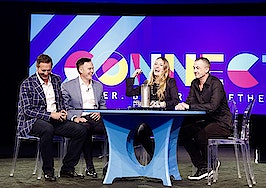