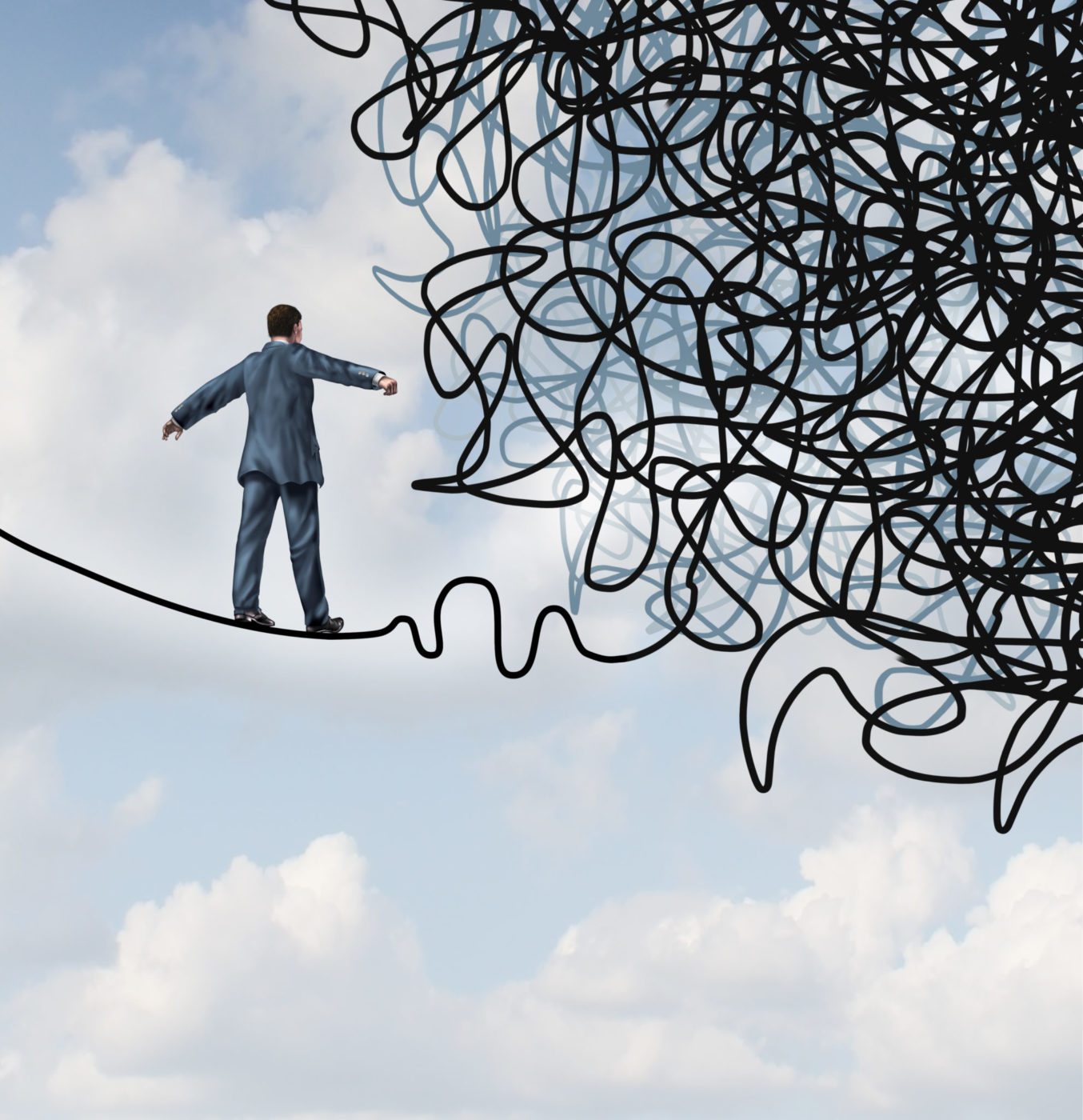 by Stephen Fishman
You successfully shared the article.
Close

One of the two principal figures in charge of rewriting the nation’s income tax laws is Republican Dave Camp of Michigan, chairman of the all-powerful House Ways and Means Committee.

Last week he released an extremely comprehensive tax code overhaul plan that has been three years in the making. The plan is designed to simplify the tax law and lower overall tax rates while remaining revenue-neutral.

To call the plan bold is an understatement. Among many other things it:

To pay for lower overall tax rates and a larger standard deduction, many individual tax deductions and preferences are eliminated. For example, the plan repeals:

For those who itemize, the charitable deduction would be available only to the extent that charitable contributions exceeds 2 percent of adjusted gross income.

Businesses don’t go unspared under the plan. For example, businesses lose the ability to use accelerated deprecation to deduct the cost of business property. The plan also raises taxes on income earned by private equity managers and imposes a tax on the assets of the biggest banks and insurers. S corporations shareholders who actively participate in the corporate business would have to pay self-employment tax on 70 percent of their combined compensation and distributive share of dividends.

The real estate industry, in particular, takes a big hit. Camp’s plan cuts or eliminates some of the most cherished real estate-related tax deductions:

The good news for the real estate industry, however, is that Camp’s plan is given absolutely no chance of being enacted into law. Both Democratic and Republican leaders have made it clear that the plan won’t come up for a vote in Congress. At most, the plan is a mere “conversation starter.”

But it seems likely that if and when serious discussions about tax reform do take place, reductions in real estate-related deductions will at least have to be on the table.

Stephen Fishman is a tax expert, attorney and author who has published 20 books, including “The Real Estate Agent’s Tax Deduction Guide,” “Working for Yourself,” “Deduct It!” and “Working with Independent Contractors.” His website can be found at fishmanlawandtaxfiles.com.

The 8 most common tax filing errors, and how to avoid them

Self-employed spouses still owe taxes even if one loses more than the other makes
Back to top
Main Text123Button×
Non membersNo MEMBERS123×
Forgot your password?
No Problem