A new report from Zillow found that the nation’s four largest iBuyers reached a 1 percent market share in the second quarter of 2021, setting the stage for record-breaking sales in Q3.

by Eddison Lim Sep 8
Test - Americans head to the polls as real estate industry holds breath
Voters have to choose between President Trump and Joe Biden as concerns about unprecedented voter intimidation, fraud and violence swirl around the country. Real estate agents like Ellen Sykes of Warburg Realty volunteered at voting centers across the US
by coalesce_dev Jun 25
Manhattan landlords warehouse rentals amid slowdown

The practice, which serves to tighten inventory in a struggling market, has drawn criticism from housing advocates and lawmakers alike in recent years because it manufactures a sense of scarcity in the market that heightens the city’s housing shortage.

by Eddison Lim Mar 9
Americans head to the polls as real estate industry holds breath
Voters have to choose between President Trump and Joe Biden as concerns about unprecedented voter intimidation, fraud and violence swirl around the country. Real estate agents like Ellen Sykes of Warburg Realty volunteered at voting centers across the US
by Dan Pagliarini Nov 3
Opinion
Could we see a flurry of foreclosures in 2021?
Although there is more demand for housing, there is also a higher risk of losing it, and many economic signs point to a rocky road ahead. Here's why this housing boom won't last
by Dan Pagliarini Nov 3
Here's how Trump and Biden stack up on housing issues
The president and former vice president have sharply divergent views of how to handle things like housing affordability, discrimination and homelessness
by Dan Pagliarini Nov 3
Rents on the rise for larger units across the country
A new report from Apartment Guide found that studio apartments, which have out-priced one-bedrooms in recent years, are currently the least expensive unit type
by Dan Pagliarini Nov 3
Losses from Hurricane Zeta wind and storm surge could reach $4B
Insured wind losses are estimated to cost between $2.2B and $3.5B, while insured storm surge losses could clock in at an additional $300M to $500M, according to CoreLogic
by Dan Pagliarini Nov 2
Renters will be hardest hit by an end to unemployment benefits: Zillow

by Eddison Lim Oct 27
New jobless claims reverse course, increase from prior week
New initial unemployment claims topped 1 million for the 15th straight week
by coalesce_dev Jul 23
US home sale profits rise to new post-recession high
The typical home sale profit of $75,971 in the second quarter of 2020 reflected a 36.3% return on investment, a new high in raw profits since the housing market started its recovery from the Great Recession in 2012
by Lillian Dickerson Jul 22
Multifamily rents fell year-over-year for first time in a decade
Annual rent growth shifted to negative in June, falling to -0.4% to $1,457
by Lillian Dickerson Jul 22
Housing discrimination is a vicious cycle: Zillow chief economist
During Zillow's virtual Unlock event, Svenja Gudell highlighted the historic instances that have led to a massive homeownership gap between white Americans and people of color
by coalesce_dev Jul 22
Chance of V-shaped housing recovery is growing slimmer
'The possibility of volatility lasting into 2021 could be a reality,' according to a 136-page report by HouseCanary released Wednesday
by coalesce_dev Jul 22
46% of homeowners say rising home prices have made life worse
A survey by Redfin found that Americans are stressed about home affordability and want the government to step in
by Marian McPherson Apr 9
Airbnb to acquire Urbandoor in bid to reach business travelers
The move will allow Airbnb to cement relationships with multifamily owners and building operators
by Veronika Bondarenko Apr 9

Renters will be hardest hit by an end to unemployment benefits: Zillow
by Eddison Lim Oct 27

Pulse: How our readers are preparing for winter
by Dan Pagliarini Nov 3 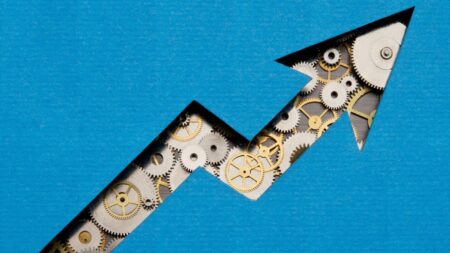 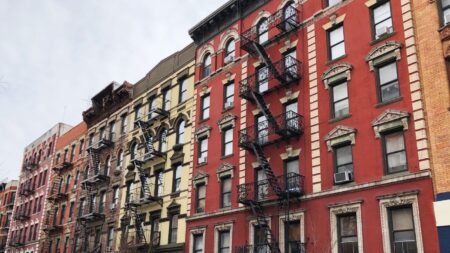 Largest MLS in the nation signs off on slew of big changes to listings (Select Version)
by Eddison Lim Sep 22
Back to top
Main Text123Button×
Non members updateNo MEMBERS1234×
Log in
If you created your account with Google or Facebook
Don't have an account?
Create an Account
Forgot your password?
No Problem