by Chris Rediger
Share this article
You successfully shared the article.
Close

The online review has become the “trust factor” for business. A recent BrightLocal survey showed that 92 percent of consumers regularly or occasionally read online reviews; 80 percent trust reviews as much as personal recommendations.

The online review has become the “trust factor” for business. A recent BrightLocal survey showed that 92 percent of consumers regularly or occasionally read online reviews; 80 percent trust reviews as much as personal recommendations.

How many reviews do you need? The survey said 73 percent of respondents said it takes one to six reviews to form an opinion, and 60 percent look at star rating over all other factors. Of those surveyed, 44 percent said a review had to be written within a month to be considered relevant. 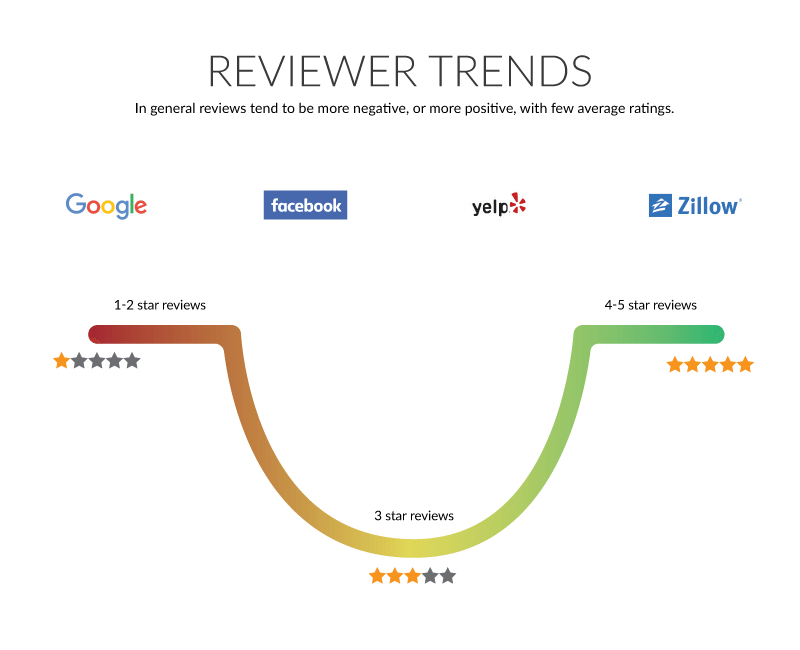 The majority of reviews are either strongly negative or strongly positive. Source: Apptentive. Image: Maci Hass/RedefyRE

If you’re not already asking your clients for reviews, these numbers should get you motivated. With each closing, you should be asking for reviews and giving clients easy-to-use instructions.

The four most used review sites are Google, Zillow, Facebook and Yelp. Which ones are easiest to use and most beneficial? I’ve taken our brokerage’s experience with these four sites and given them my own review. 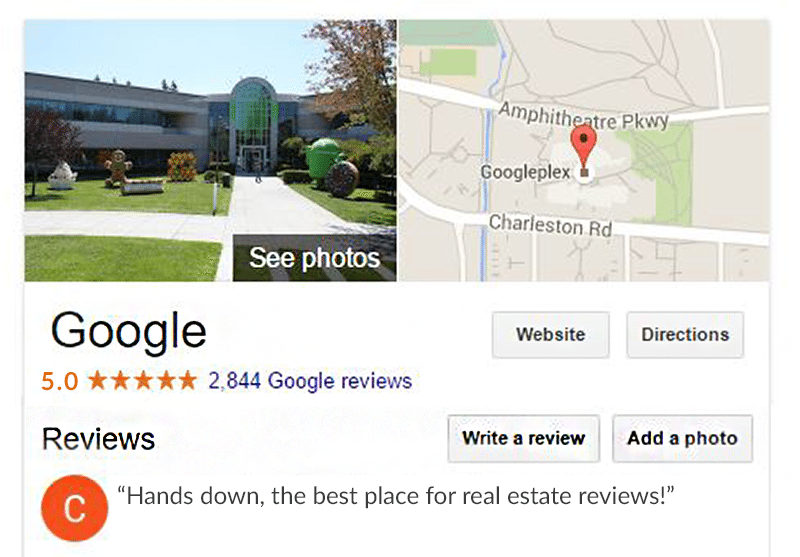 Google claims 68 percent of search engine use, according to NetMarketshare. And Google reviews show up in Google searches. That’s a lot of instant visibility. If you could only pick one review site to get your clients to use, pick this one.

If you could only pick one review site to get your clients to use, pick Google.

You can comment on reviews (and you should), and Google makes reasonable efforts to remove false reviews. If a competitor slanders you in a review, you can mark it as fake and possibly have it removed if you can prove it (the email address reveals a competitor). Graphic or offensive comments can be addressed via Google’s Legal Help page.

Zillow has to be recommended because it grabs the highest share of real estate searches, according to Statistica. Zillow’s big claim is that it personally checks each review and has strict guidelines.

It looks for conflicts of interest, invalid email/IP addresses and unusually high numbers of submissions for or by someone. Zillow tracks users’ interactions with you to determine if they’re actual clients. Reviews have to be original, and straight from the client’s email.

On the downside, Zillow is picky. Reviews are often rejected. Getting a client to revise and resubmit a review can be difficult.

Finally, you can’t get a review for someone on the “other side of the transaction.” So if you were selling a house and the buyer was impressed with you, Zillow won’t accept the review.

Overall, Zillow’s problems are far outweighed by the size and use of its platform. “Zillow has become a verb. People Zillow things,” said Denver-based agent MJ McCarthy. “A review on Zillow gives you credibility.”

Overall, Zillow’s problems are far outweighed by the size and use of its platform. 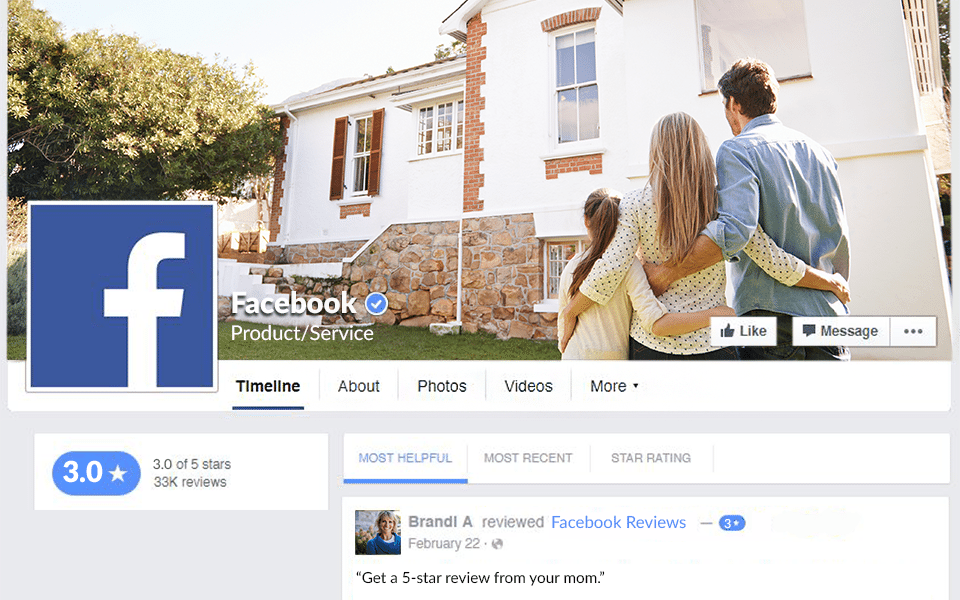 At the beginning of 2016 Facebook had 1.55 billion users, according to Statistica. If your clients are on Facebook, it’s a super easy way for them to write a review.

The ease of reviewing on Facebook also means you get bad and unfiltered reviews. Because no one’s really behind the wheel in the review department.

Anyone on Facebook can write a review (thanks, Mom!). Star ratings show prominently so getting all five stars is something you want to show. But star ratings are averaged together, so if you have a poor average, you might want to turn off Facebook reviews.

Zillow owns Trulia, which partnered with Yelp. As the most-used reviewing site, Yelp can’t be ignored. Its slick interface and user-friendly app give it some points. But given Zillow’s review format, you would expect Yelp to be equally responsive to real estate agents. Be prepared to be disappointed.

As the most-used reviewing site, Yelp can’t be ignored.

Reviews that get posted come from reviewers that do a lot on Yelp. How often do people buy or sell a house? It’s not even comparable to a restaurant or repair shop. On the Redefy Yelp page, we have 31 four-star reviews that are “not currently recommended” because it was our clients’ first Yelp review.

Equally frustrating is trying to get Yelp to remove bogus reviews. Yelp continues to face lawsuits for alleged advertiser extortion (pay to advertise to get positive reviews published) and has had thousands of complaints reported to the Federal Trade Commission (the FTC has not acted on these).

Online reviews are key to building a reputation. It’s the word of mouth of the digital age. Keep your eye out for most-used sites in your area. Some other sites to consider are Bing (30 percent of search engine market share), Trulia, Angie’s List, Yahoo! Local, Manta and the good old Better Business Bureau.

Chris Rediger is the co-founder and president of Redefy Real Estate. Learn more about Chris and Redefy on Twitter or Facebook. 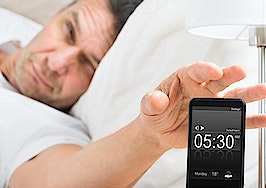 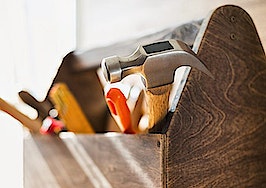 11 Zillow hacks revealed from the inside 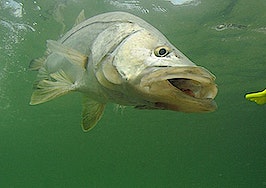 How realtor.com plans to lure homesellers 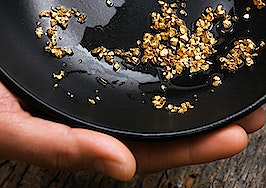