The day after celebrating her 30th birthday, Keller Williams top seller Rachel Adams was looking through photos and reaching her last straw. She’d already had a big wake-up call a couple of days earlier after a meeting with health and life coach, Nina Rowan Heller, at Keller Williams headquarters in Austin, Texas — which revealed that her life was anything but under control, despite the happy woman people saw on social media and her impressive sales figures.

The day after celebrating her 30th birthday, Keller Williams top seller Rachel Adams was looking through photos and reaching her last straw.

She’d already had a big wake-up call a couple of days earlier after a meeting with health and life coach, Nina Rowan Heller, at Keller Williams headquarters in Austin, Texas — which revealed that her life was anything but under control, despite the happy woman people saw on social media and her impressive sales figures.

Based in Roseville, California, Adams had gone from 0 to 200 transactions between 2012 to 2014, producing a $64 million total turnover, starting a team in her second year and becoming ranked in the top 1,000 agents in the country by The Wall Street Journal and Real Trends.

But after seeing herself on this night out — looking in dire need of a nap, wearing a dress that used to fit and a fake smile — Adams, a recent divorcee, decided to take some steps so that she never looked like that again. 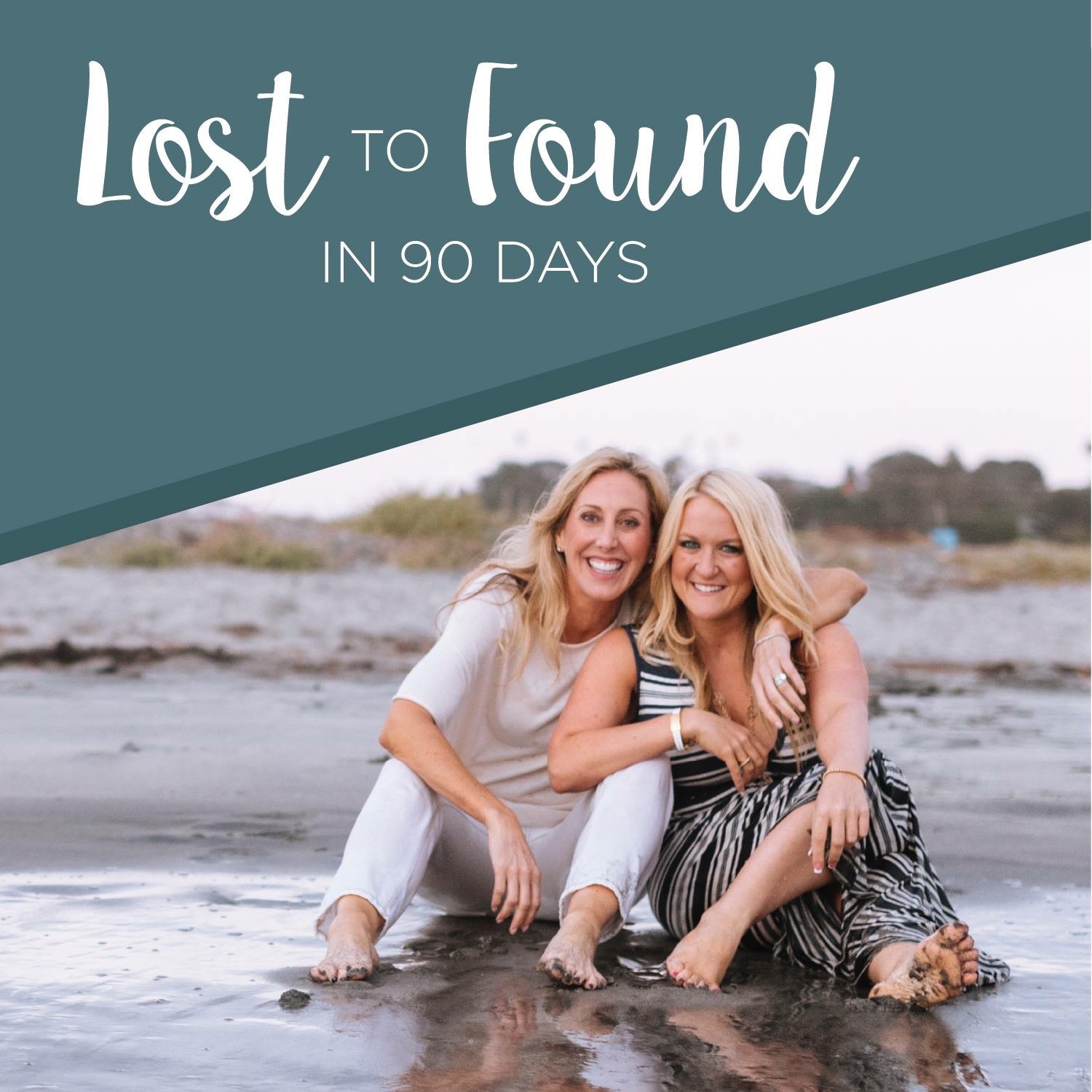 As she describes in her book “Lost to Found in 90 Days,” published at the end of 2015, the CEO of the Aitchison & Adams Real Estate Team said:

“I was working way too many hours and not sleeping enough. I was suffering from headaches and washing down one Advil after another with coffee. I was putting convenience and time concerns ahead of smart food decisions and I was just plain tired. I had a growing business but my life was way out of balance. I wasn’t putting my well-being first any longer.”

“My business kept growing, I was so engrossed in my career and seeming happiness, that I started to think I was my career.”

A self-help book for other agents and professionals

Adams approached her new health regime as the driven businesswoman she is. She needed numbers and deadlines to perform, and she gave herself an initial 90 days for her life to change direction for the better.

Consulting with professionals and reading books along the way, she made changes in a number of areas,including diet, dating, ridding herself of distractions, planning and investing in building relationships with allies.

At the end of her self-imposed program, talking to Nina Rowan Heller, she asked the personal trainer and health coach — who has helped everyone from Gary Keller to Fortune 500 CEOs and Olympic athletes in a career spanning more than 20 years — to join her in a book project that would share her story with others.

“I have had clients for over 20 years. Nobody has ever said: ‘I want to share my story,'” said Rowan Heller, who is married to Keller Williams’ CEO Chris Heller.

“Rachel was so excited — she wanted to share everything, She was the first to say, ‘I want people to know to do this,'” she said.

The two women came up with 12 topics for “Lost to Found in 90 Days,” each topic to be worked on weekly, with an optional accompanying video program to help readers make changes and show them a pathway.

“Real estate is an industry where your life can easily become unbalanced,” said Adams, whose team of 10 did $35 million sales volume last year and is planning to do $50 million this year.

It is an industry where one can fall into bad lifestyle habits, she said.

“It’s really easy in real estate — there are always happy hours, you go out with clients; it’s a slippery slope.”

As part of her program, Adams decided to do without drinking and dating. Dating was taking a lot of energy, which she simply didn’t have. And drinking was part of the scene, too.

“These two things were distracting me — for 90 days, I did not want so many things,” said Adams.

3 areas of self-improvement that resonate with real estate agents 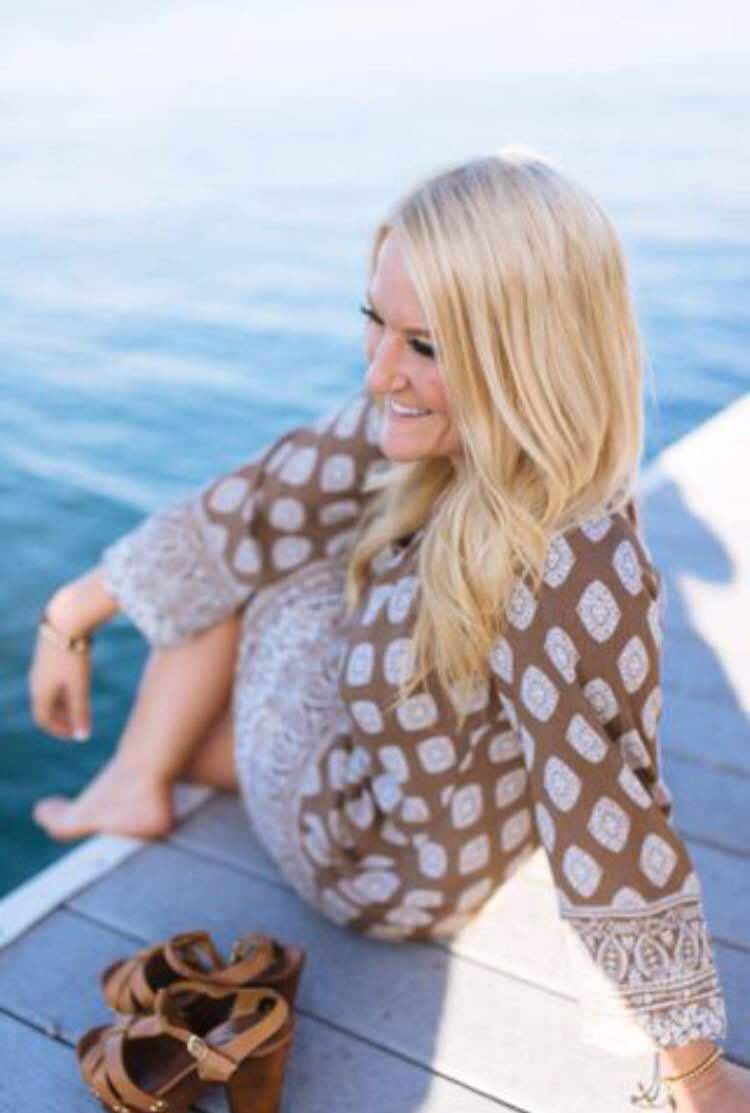 So far, 650 have read “Lost to Found” and a further 100 have done the guidance video program that runs alongside it.

Real estate agents have especially related to the topics on day planning and implementation, relationship standards and allies, and nutrition and fuel, said Adams.

“We show how to turn that around.  Take ownership of your day. Time block. Implement.

“Time blocking is the hardest thing for Realtors,” she added.

“We have an exercise where we help you figure out not only how you spend your time, but also which of your efforts directly rate to a money-making activity using an 80/20 principle.”

In the book, she describes formulating an equation of how much her time was worth. She realized that rather than spending an hour and a half driving to install a lockbox at a home, she should pay a runner to do it.

Adams, whose team has two offices — one in Roseville, near Sacramento and one in Brentwood, California, with five agents, including herself — said: “We help plan their day down to 15-minute increments and have big things in there to help balance work/family life.”

Agents are prone to giving a “dirty yes versus a clean no,” explained Adams.

“In real estate,  a lot of times you get asked by different vendors or agents to come to an event. You have already blocked out time for lead generation, yet you will sometimes say yes.”

She works with her agents on this.

“It’s so easy to get off track over what matters.”

The entrepreneurial Adams is always coming across interesting ideas, and those can be distracting. She tries to do a brain dump when she comes home from work to stay focused.

“When you are talented, you are always going to have distractions and opportunities — people are going to want to hop on your bus,” she added.

What are your standards and who are your allies?

Meanwhile — both with her own self and with her readers — her chapter on relationship standards and allies resonated strongly, said Adams.

“Who you surround yourself with is everything. So many Realtors are on dating sites and various apps because we are so busy and have frenetic schedules. They want love, but often look in all the wrong places. They might not even know what their standards are,” she said.

Rachel Adams: ‘Who you surround yourself with is everything.’

“For me, I knew my business goals and timelines, but I didn’t know my personal goals,” she said.

In the book, the authors talk about determining personal standards, defining what a healthy relationship is and actually visualizing that person.

Three months after she wrote the book, Adams said she met the love of her life.

“I don’t think I would have been ready for him before my 90 days of personal development,” she said. “He is my reward for all my hard work on myself all these years.”

Added Rowan Heller:”Rachel had a lot of activity, but she didn’t really have those deep connections. She had plenty of people saying, ‘Let’s go to happy hour,’ but were these people her allies?

“If you don’t understand what your standards are, and you are making choices all the time, then you end up following patterns that are not great from the past,” said the life coach.

“What people learn when they are really authentic is it releases the energy they were using to cover things up — it makes people more powerful,” she added.

Surround yourself with allies who know about your goals and believe in you, she recommends.

The conflict agents are dealing with 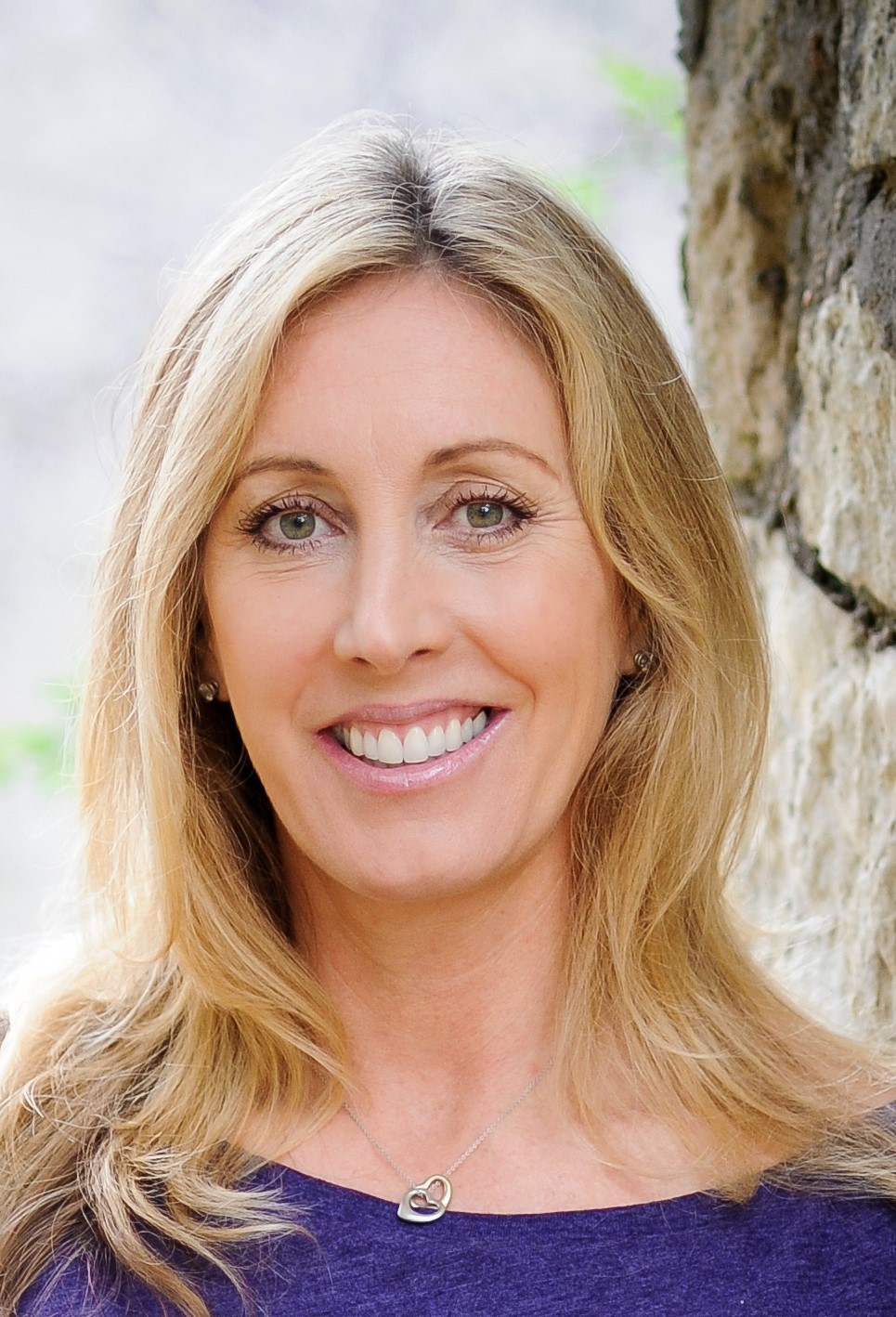 Having worked with a number of senior players in real estate — including Gary Keller, Keller Williams’ vice chair, Mo Anderson, and her husband, Chris Heller — Rowan Heller is well aware of the stresses and strains on real estate agents and the effect it can have on their health.

“The No. 1 thing that I see is, there’s a conflict about why they become agents and what their life looks like,” she noted.

With a background in mental health, Rowan Heller said: “There’s no mental health training that comes with being a real estate agent, which I think would be so helpful.

“You are dealing with people in their most intimate setting, their home; it’s usually their largest investment, and then you are going to be involved with the family dynamic,” she said.

Agents are managing people in the most difficult situation that there is.

“If you don’t have good health, these pressures are going to cost you,” she warned.

The fact that you don’t have a salary and what you earn is based on what you have in your pipeline is a “heavy” responsibility to carry, she added.

Rowan Heller said she was coaching a client recently — a woman who had joined her husband in real estate. The woman told her she liked predictability and was struggling with the unpredictability of real estate.

“Real estate is predictably unpredictable,” she told her. “All the way along, you are going to be thrown lots of challenges every day. And then it’s a bonus when sales happen.”

“Everybody says that the real estate transaction looks simple to a client, and it’s only when the transaction blows up that clients feel it. That’s a hard thing for agents to manage.”

Rowan Heller helps clients adjust to what the norm is, however busy that may be.

“A lot of people are thinking the norm is when things calm down. The reality is — this is your norm,” she said.

While promoting the “Lost to Found”book and program, Adams is still pushing hard on growing her own business. She is about to set up a new investment property company, R&R Investments, with her partner, Ryan Lee. She also restructured her Keller Williams business.

She has set up the group Lady Leaders of KW, which started with 600 women and is now close to 1,500 participants

“We can all learn and grow together and rock this female movement,” she said. “Too many times, women are tearing each other down instead of building each other up to share and encourage.”

The group has “taken on a life of its own,” discussions ranging from women’s health recommendations to the best script for a listing.

They meet up twice a year at Keller Williams company get-togethers. 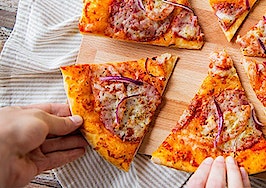 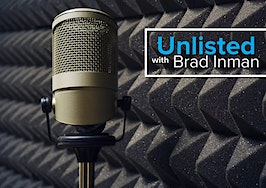 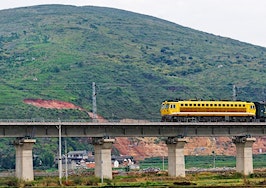 Keller Williams continuing to grow agent base at astonishing pace 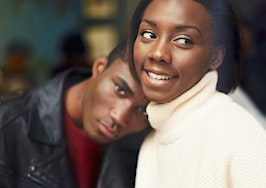