U.S. real estate is a deeply entrenched industry, and without support from its fortified incumbents, it can be difficult for startups to gain traction in the sector. Fifth Wall Ventures, a venture-capital firm founded by two industry vets, has tailored its investment strategy around this reality. It’s raised $212 million from industry giants to back startups with products that its investors can use to grow their businesses.

U.S. real estate is a deeply entrenched industry, and without support from its fortified incumbents, it can be difficult for startups to gain traction in the sector.

Fifth Wall Ventures, a venture-capital firm founded by two industry vets, has tailored its investment strategy around this reality. It’s raised $212 million from industry giants to back startups with products that its investors can use to grow their businesses.

Yet, notably, the company wasn’t able to secure buy-in from any residential real estate brokerages or franchisors, even though Fifth Wall wants to invest heavily in their domain. 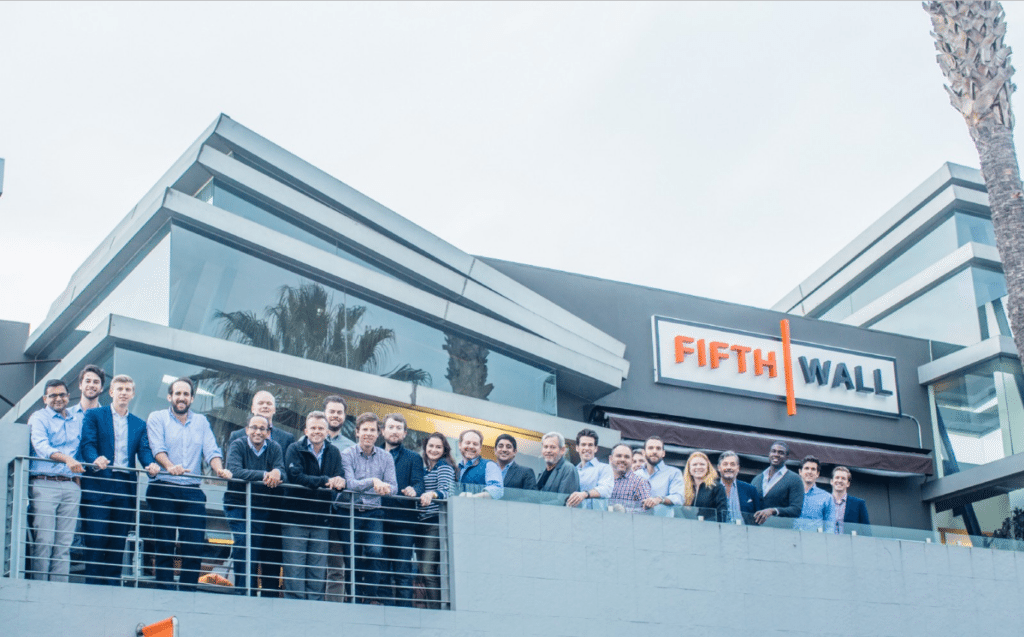 The idea is to give these firms first dibs on the latest and greatest technology (in addition to a potential future payout), while lining up its portfolio companies with powerful customers that can provide “institutional credibility,” said Fifth Wall Ventures co-founder Brad Greiwe.

Fifth Wall Ventures wants to become the “connective tissue” between “built-world incumbents” and startups and “play kingmaker to a certain extent,” he added.

It’s deployed $60 million of the fund so far, leaving an additional $142 million to distribute to startups that play their cards right.

Given that Opendoor is pioneering an alternative to listing brokerage, that bet might seem to stray from its professed support for the old guard.

But Opendoor has collaborated with one of Fifth Wall Ventures’ investors, Lennar.

Under a special program, Las Vegas homeowners can quickly sell their existing home to Opendoor and buy a new one from Lennar through a coordinated transaction. Opendoor charges a reduced service fee of 6.5 percent for this option while Lennar will pay up to $2,000 in moving costs.

“That’s a very good example of how we can help facilitate large companies investing in and partnering with forward-looking, tech-enabled startups,” Greiwe said.

The firm has also invested in startups including:

Fifth Wall’s fund demonstrates interest among real estate investing and homebuilding titans in seizing on transformational technologies, or at least the tendency for these technologies to dovetail with their business models.

But while Fifth Wall pitched a few real estate brokerages and franchisors on the fund, “we didn’t get traction,” Greiwe said.

Some big residential brokerage companies are hungry for new technology, and startups that cater to these firms have raised plenty of cash.

But the fact that no residential brokerage firms contributed to Fifth Wall’s fund may point to a tendency for innovators operating in their ecosystem to be more adversarial than those tackling the commercial, rental and homebuilding sectors.

“We love residential,” Greiwe said. “Whether it’s transaction or capital markets or everything in between, residential real estate just has a really rich ecosystem of opportunity to improve the way people transact, live in and experience the home-buying experience.

“There’s a lot of innovation that’s going to happen there,” he added. “We’re excited about that.”

Fifth Wall will turn up the pressure of a capital firehouse.

Global financing for real estate companies reached $2.7 billion in 2016, up from less than $500 million in 2013, and is pacing to hit $3 billion in 2017, according to venture-capital database CB Insights.

In a blog post, Fifth Wall Ventures asserted that “success or failure for early-stage companies often hinges on the adoption decisions of a handful of industry incumbents.” 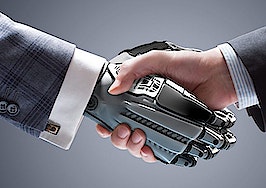 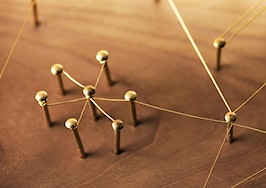 How connecting others keeps you top-of-mind 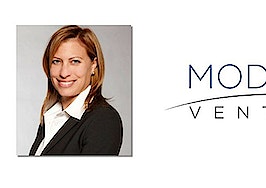