Matterport, a leading provider of 3-D home tours, has released a new camera that captures high-quality listing photos and immersive 3-D models at the same time.

Matterport, a leading provider of 3-D home tours, has released a new camera that captures high-quality listing photos and immersive 3-D models at the same time. 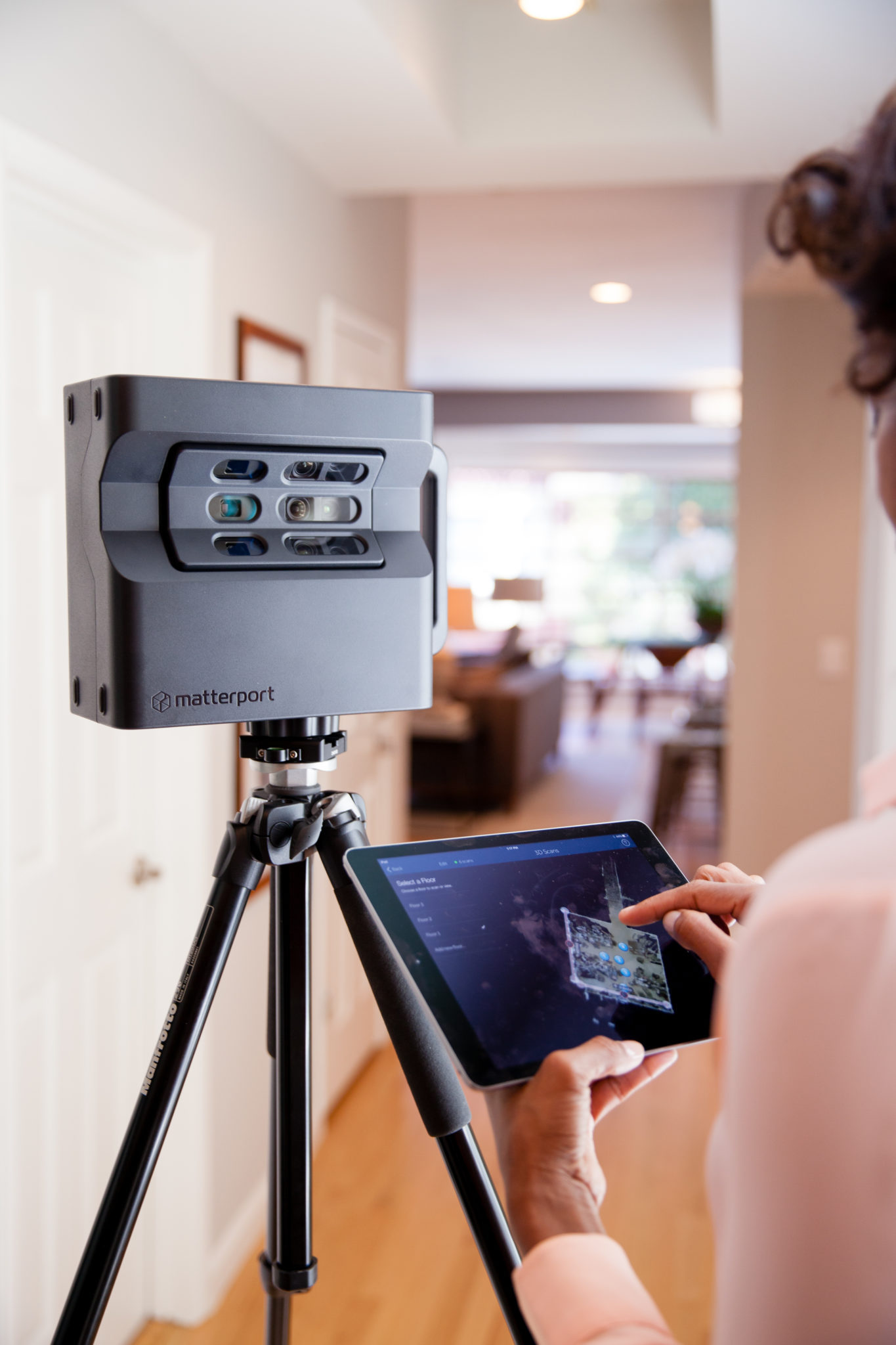 The product should lower the cost of 3-D marketing by allowing real estate agents and photographers to bang out property photos and 3-D tours in a single shoot, said Matterport CEO Bill Brown.

“This is really something that can act as a replacement for current 2-D photography solutions,” Brown said.

Along with an immersive 3-D home tour and floor plans, the Matterport Pro2 3D camera can collect photographs that will be “comparable to what you get from a DSLR [camera]” and be used in print marketing, he said.

Producing a Matterport 3-D tour involves conducting dozens of scans on a property. Each scan, in which the camera spins 360 degrees, takes about 30 seconds.

Users can cherrypick photographs from a completed tour for their print and digital marketing.

Two-thirds of photographers often feel like they missed a shot after a shoot, Matterport found.

The new camera eliminates this problem, collecting so many photos from so many angles that users should always be able to fish out the shots they want, according to Brown.

Brown anticipates the camera will encourage many photographers to combine 2-D and 3-D photography into a single product.

“They can get 2-D photography, plus the 3-D tour, plus a schematic floor plans,” Brown said. “You just get this whole package basically for the cost of 3-D photography.”

The new camera is priced at $3,995. Many agents and brokers pay photographers to produce Matterport tours. Photographers charge $200 for a tour of a typical home in some markets but fees vary across the country. 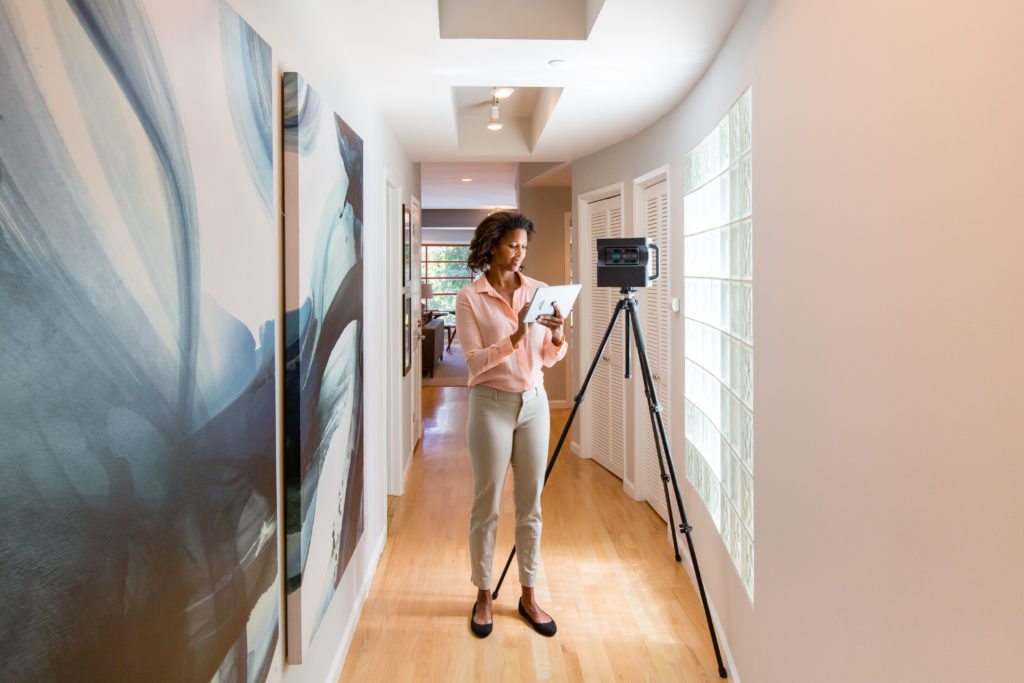 3-D tours for over 500,000 properties have been generated by Matterport, the company says.

Feeding this content to computers that use machine learning will create many opportunities “to automate a lot of the processes — from the color and white balance processing of the images — to future automation of the workflow to deliver media,” Brown said.

In December of 2016, Matterport claimed to power 3-D tours for around 2 percent of U.S. residential listings and expected that number to grow to between 4 and 6 percent in 2017. 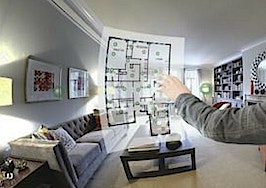 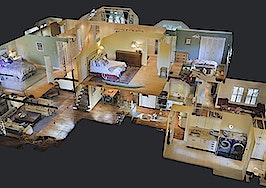 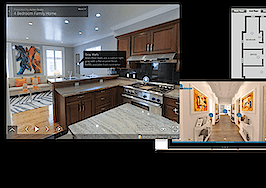 How 3-D home tours have impacted my buying experience