An open house with $1 sensors in every room ensuring that browsers opening up closets and cabinets aren’t taking anything with them. Peace of mind when you’re signing a real estate contract that it is along the same lines as other contracts in your market (and that the terms are best of breed). These are examples of how technology could solve problems in real estate, and they’re all within the boundaries of today’s AI potential.

SAN FRANCISCO — An open house with $1 sensors in every room ensuring that browsers opening up closets and cabinets aren’t taking anything with them.

Peace of mind when you’re signing a real estate contract that it is along the same lines as other contracts in your market (and that the terms are best of breed). 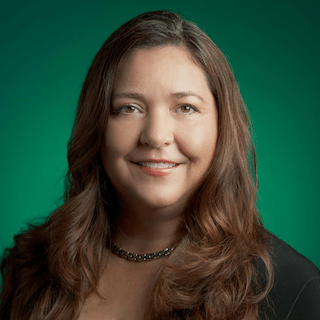 The ability to ask Google about a home’s wiring updates and pull up a picture of that wiring on your phone in augmented-reality (eesh, look at those knobs and tubes — it hasn’t been updated in a while).

As described by Anna Patterson, managing partner at Gradient Ventures — a Google-owned venture capital fund that focuses on artificial intelligence — during an Inman Connect panel today, these are all examples of how technology could solve problems in real estate, and they’re all within the boundaries of today’s AI potential. 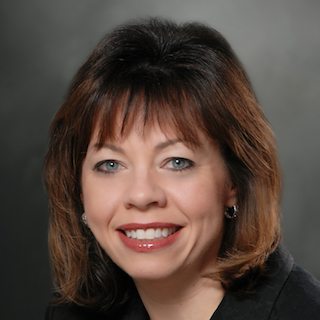 There’s lots of talk about how robots are changing real estate and what that means for real estate agents. In a column for Inman published in April, Laura Ellis, executive vice president at Chicagoland brokerage Baird & Warner, gave us “5 reasons robots will never replace a Realtor’s job.”

“Their experiences, their motivations, where they come from; it’s all unique and so it’s really a lot of gray that a professional Realtor will help the consumer navigate.”

A big moment for AI occurred in 2015 when AlphaGo, a computer program that plays the board game Go, became the first computer to beat a human professional Go player without handicaps, said Anca Dragan, assistant professor, UC Berkeley, during the panel.

Indeed, robots have come a long way when it comes to things like language processing and image recognition. But there’s a caveat.

Dragan gave the example of self-driving cars, which must contend with not only obstacles on the road but also other humans — and try to anticipate how they will react to an action by the robot.

Scientists are working toward figuring out how to anticipate and influence these less-predictable circumstances. 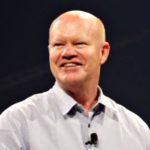 Nevertheless, moderator Brad Inman noted — as he said in a previous Connect session this week — 90 percent of what’s done by a Realtor will be in the hands of AI within five years. That sounded threatening to some, Inman said.

But from a personal perspective, he can see how if all the paper pushing had been taken care of during one of his recent real estate transactions “the Realtor could have spent more time bringing down my anxiety level.”

“On the one hand, there’s the argument that Laura [Ellis] made that we’re in a sense dealing with the stuff you don’t really want to deal with anyway, opening up your time to focus on the more creative things that are much harder for AI to do, at least for the foreseeable future,” Dragan said.

“There’s also the side that [automation will eliminate] some of the jobs as we produce more resources for humanity — and more efficiently. But that does raise concerns that we can’t sweep under the rug.”

Ellis concluded: “When we as practitioners approach the transaction and the client with a sense of earning their trust, [exhibiting] care and a high level of competency will win. There’s no lack of data. But what that data means and how it pertains to individual situations is everything.” 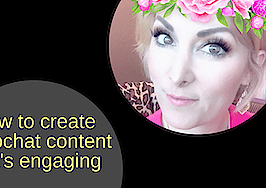 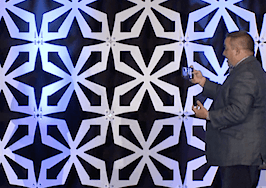 Scared of video? Overcome post-production woes with these 5 tools 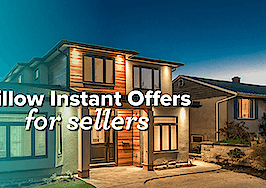