Despite being in the midst of an inventory shortage, buyers have been resilient in their quest to become homeowners. For many, that means putting time and money toward transforming fixer-uppers into the dream home they’ve always wanted.

While it may be tempting for homeowning newbies (and veterans) to simply tap into their inner HGTV persona and begin knocking down walls, Houzz’s 2017 Renovation and Regulation Study shows it takes much more than nails and drywall to transform a house.

Do I need a permit for that?

Kitchen and bathroom (37 percent), other interior remodels (23 percent) and additions (21 percent) were the most popular renovations homeowners took on this year, which required alteration and construction, or electrical, plumbing or mechanical permits. 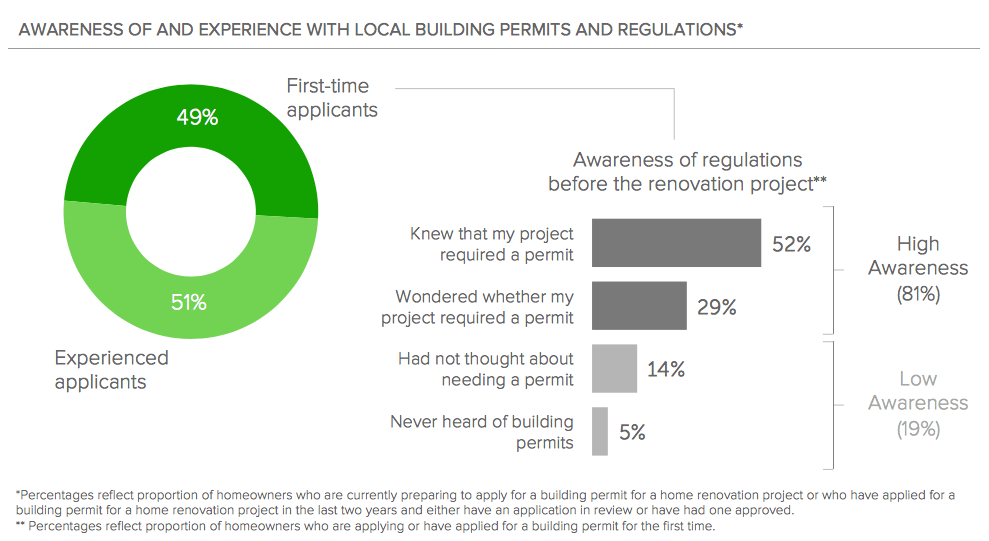 As expected, experienced applicants were less anxious about the permit process, with their reported levels of anxiety about various aspects of the process being half of first-timers.

First-time applicants’ top three concerns included finding out what it takes to get a permit (45 percent), the permit timeline (41 percent) and how to find out if a permit is required (39 percent). Experienced applicants top three concerns were very similar, except they thought more about the complexity of the process (23 percent). 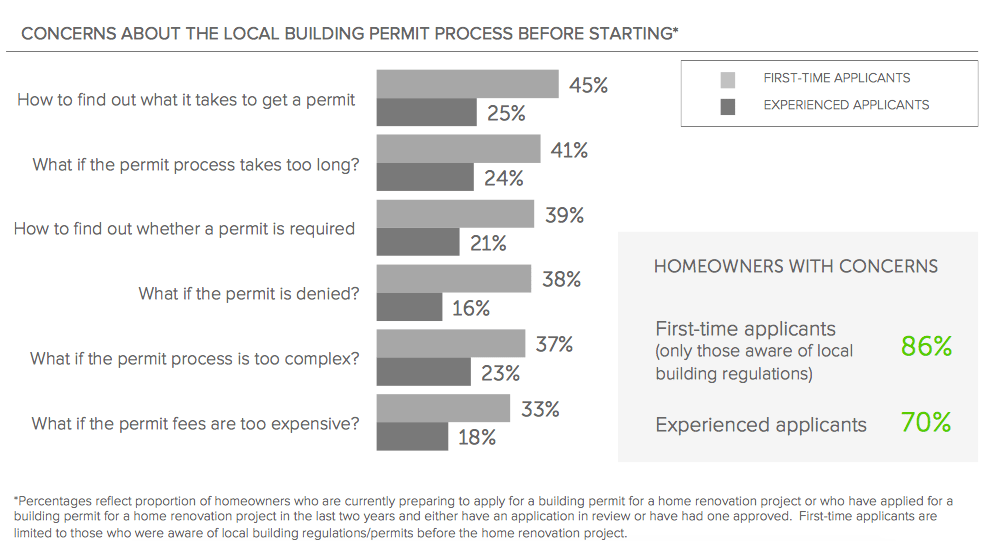 Call in the pros

Forty-five percent of first-time applicants — 16 percentage points more than experienced applicants — turned to an online resource, such as their city’s building department website, to research the permit process.

After doing online research, a fourth of first-time applicants and 16 percent of experienced applicants decided to hire a professional to complete the job rather than going the DIY route. 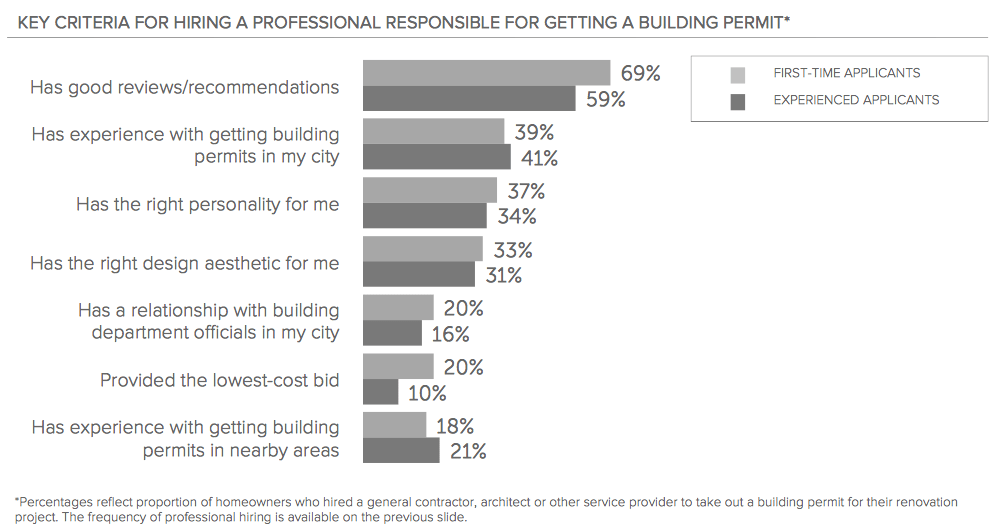 When it came to waiting times, 24 percent of applicants received same-day approval while the remaining share of applicants had to wait anywhere from one week to four months.

The most common processing time for first-time applicants was three to four weeks, which is about double the time it takes for their more experienced counterparts.

Although prices were relatively high, about three-fourths of applicants felt the fees were justified.

Despite some bumps along the way, 79 percent of first-time and 90 percent of experienced applicants would repeat the home project again, which is understandable considering the potential ROI.

Houzz Communications Manager Julie Noble says real estate agents can use this study and others like it to help buyers work through the decision of choosing a fixer-upper, which is an avenue that more buyers are starting to consider.

“Real estate agents often discuss the potential of prospective homes to be tailored to the needs of their clients,” Noble said. “For example, is there space for an addition? Do they have specific needs for the master bathroom? Can we tear down that wall for an open-concept living area?”

“Not all homes are purchased as turn-key or move-in ready, and the agents may want to reference the information from this report to be more informed and better prepare their clients for the remodeling road ahead,” she added. 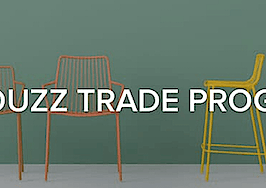 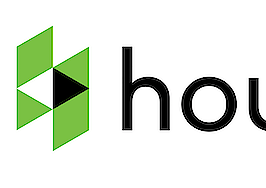 Houzz garners $4B valuation in latest funding round 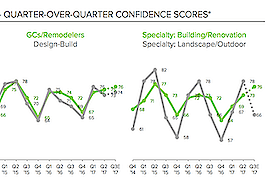 Who is leading the home renovation market?