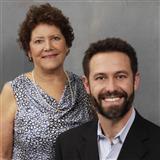 The relentless firestorm that broke out last weekend in Northern California has destroyed an estimated 3,500 houses and buildings, killed at least 21 people and displaced tens of thousands as of Wednesday, Oct. 11. Real estate agents have been fielding calls from the suddenly homeless looking for solutions — whether it be buying a house where rentals are scarce or even moving to a new city.

Agent Peg King of Petaluma in Sonoma County said her Coldwell Banker team, Peg & Jeremy King, is telling local clients that it’s a good time to put their home on the market.

An assistant of King’s showed a home yesterday to a family who lost theirs in the hard-hit Fountaingrove, Santa Rosa. The family is seriously considering buying in East Petaluma. Their teenager’s high school was damaged by the fires, so they are hoping for a quick transition. 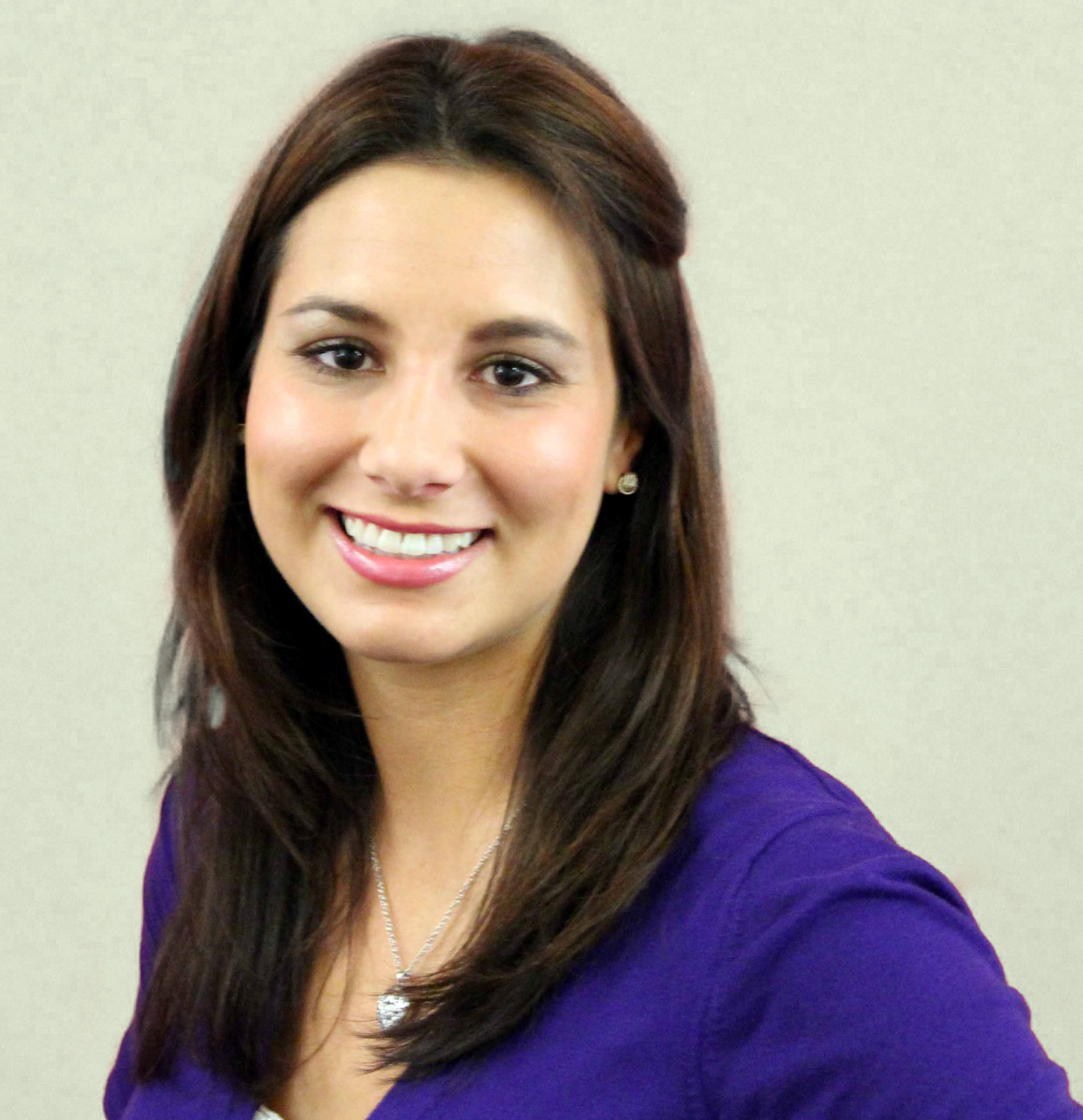 “Those people who don’t have to be tied to Santa Rosa, they may be thinking of their job in San Francisco city and may use this as an opportunity to move to Petaluma,” said King, who also has a displaced friend from Santa Rosa staying with her.

Rentals will be hard to come by in Santa Rosa, where the vacancy rate is 1 percent, said Jeff Schween of Pacific Union International’s Santa Rosa office. The bulk of now-homeless residents there so far are coming from $1 million-plus residences, he added, so they do have options. He estimates that of the 2,000 homes destroyed in Santa Rosa, half are in the $2 million to $4 million range.

Schween said many of the wildfire refugees he spoke to wanted to stay close to Santa Rosa. He said if they can’t find a rental, they will likely buy in areas of the city that emerge relatively unscathed. A $500,000 house he has for sale on the west side of town might go for considerably more now. 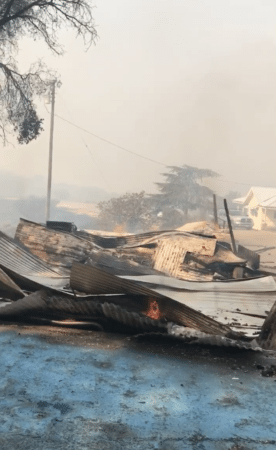 In trendy West Petaluma, $750,000 to $800,000 will buy you a small two-bedroom, one-bathroom bungalow, according to King, well below the $1 million to $2 million that many former Fountaingrove homeowners are likely to be able to afford.

The displaced might also consider relocating to Fairfield, the Solano County seat, and specifically Green Valley, which resembles Napa, said Nicole Solari of the Solari Group.

Solari, whose Napa home was partially damaged in Monday morning’s fire, has taken her whole family down to San Diego for the California Association of Realtors convention this week.

She’s asked some of her brokerage’s property managers to contact clients with second homes in Napa to see if they would be open to temporarily housing the displaced. Her firm will offer to manage the homes for discounted fees to help. 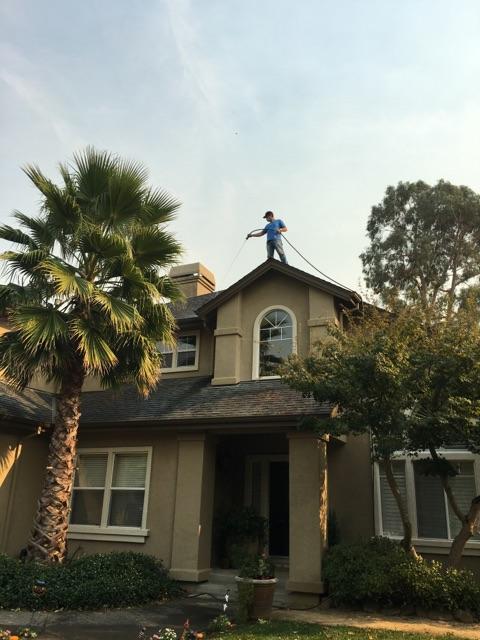 “People come to these homes once a year, so I see a lot of short-term options,” Solari said. She estimates that St. Helena, a city in Napa County, has a 22 percent vacancy rate.

Schween, meanwhile, is heading today to his home in Santa Rosa’s Bennett Valley, parts of which are at risk as the winds whip up again. He is thinking of joining his neighbors — who he’s dubbed “rooftop warriors” — in standing on the top of his house with a hose.

Two hundred and fifty square miles have already burned in NorCal; they’d rather not see another up in flames. 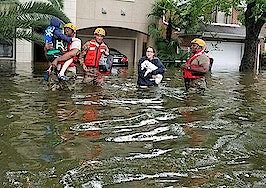 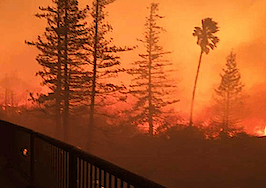 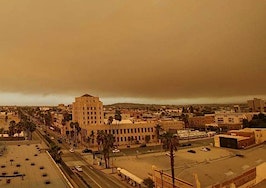