Compass, the rapidly growing real estate technology company, announced the opening of the first of three brick-and-mortar Chicago locations, an initial step in an aggressive plan to expand into 10 new markets.

Compass, the rapidly growing real estate technology company, announced on Tuesday the opening of the first of three brick-and-mortar Chicago locations, an initial step in an aggressive plan to expand into 10 new markets by 2020.

Buttressed by 20 agents recruited from Coldwell Banker and Berkshire Hathaway, including an entire top team from the area, the 15,000-square-foot Lincoln Park office at 3033 North Clark Street will be followed over the next several months with openings in River North and Bucktown, Compass executives said.

“Chicago is the third largest city in the U.S. and it’s the seventh largest real estate market,” Rob Lehman, chief revenue officer at Compass, told Inman News. “A lot of how we think about sequencing our expansion comes back to our core values, which are supporting our agents and helping our agents grow their business. So when we asked our existing Compass agents what cities would be most beneficial to their business Chicago was right at the top of that list.” 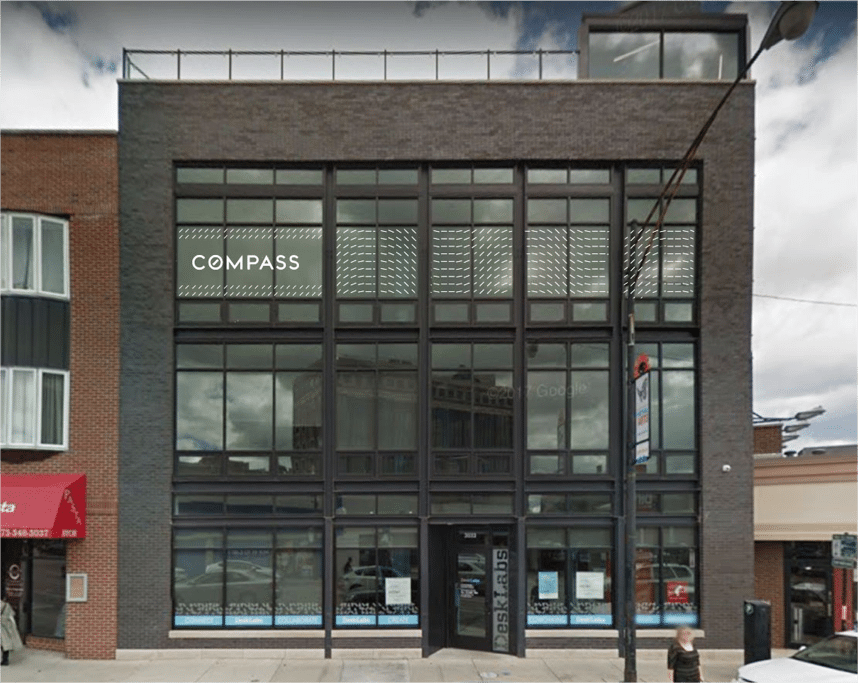 Jeff Lowe, president of The Lowe Group, is joining Compass’s new Chicago office and will bring over his entire team of agents from Berkshire Hathaway HomeServices. Lowe inked more than $250 million in residential sales in 2015, according to a company bio, and is no. 1 in Chicago by residential sales volume based on data from Real Trends.

Also coming aboard from Coldwell Banker is Joe Siciliano, a 25-year real estate veteran and broker, who will focus on coaching and training in his role as director of agent development, Lehman said. In total, 20 local agents have been hired on contract to represent home buyers and sellers in Chicago. Compass will also provide five full time staff.

“At Compass we believe that by empowering agents, we can make the experience of buying or selling a home better for everyone involved,” Reffkin said in a statement issued on Tuesday. “Jeff Lowe and the Compass Chicago founding agents are leaders in Chicago real estate, and powered by our technology, will help every Chicagoan find their place in the world.” 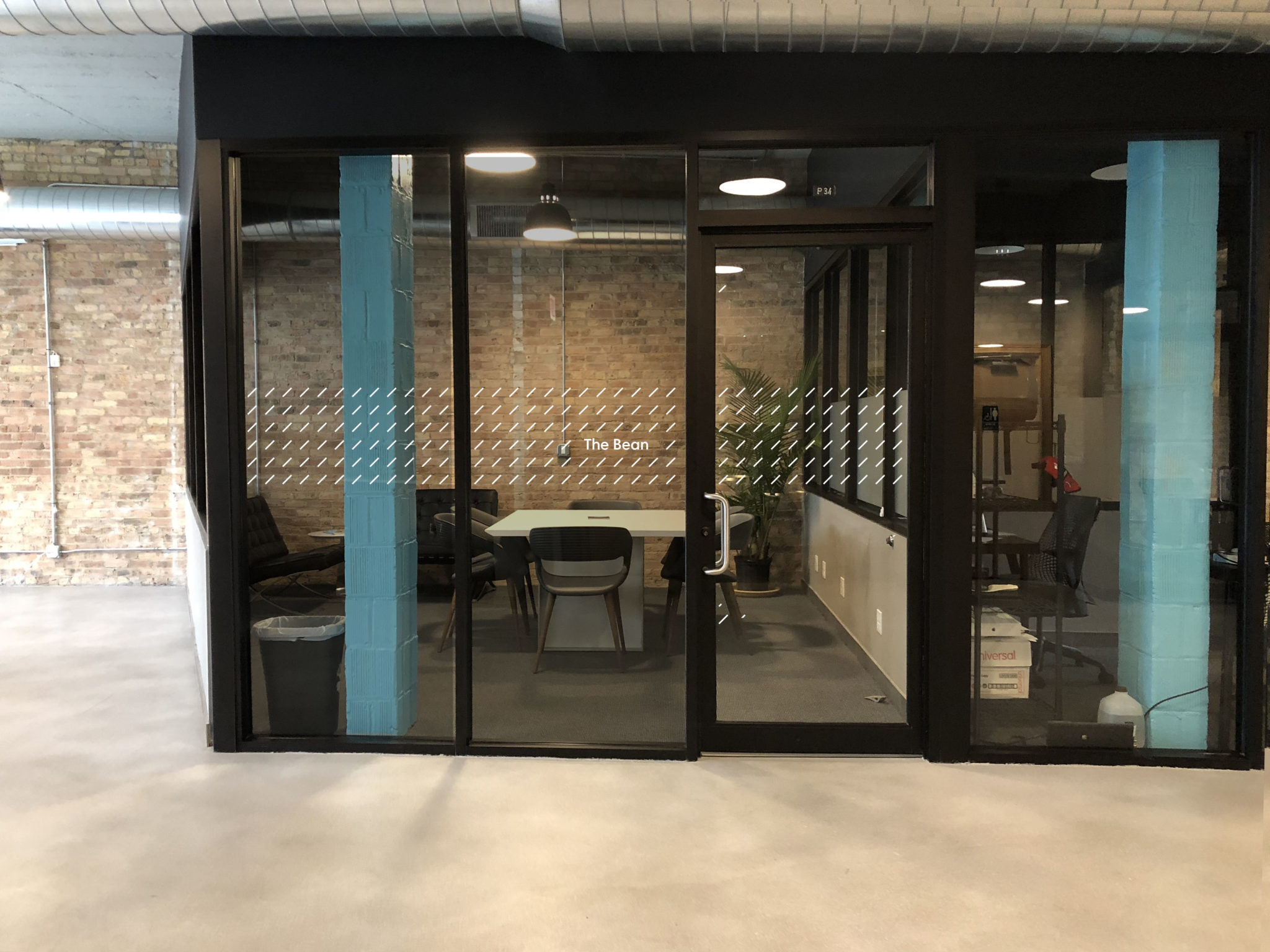 The expansion comes less than a month after Compass CEO Robert Reffkin revealed an ambitious bid to grab 20 percent of the market share in the 20 largest U.S. cities by 2020, fueled by $100 million in new private investment on a $1.7 billion valuation. Besides Chicago, other markets slated for new Compass outposts include Seattle, San Diego, Phoenix, Dallas, Austin, Houston, Atlanta, Charlotte and Philadelphia. The company currently operates in New York City and The Hamptons, Boston, Miami and Ft. Lauderdale, Washington, D.C., Los Angeles and Orange County, Santa Barbara and Montecito and the San Francisco Bay Area.

Dubbed “2020 By 2020,” Compass’s expansion will run in tandem with separate plans to create a custom Customer Relationship Management (CRM) platform for the company’s 2,000 agents, a targeted digital marketing tool and new solar-powered sales signage. Those technological innovations, in addition to a new training program, are all slated for 2018.

The announcement followed what Reffkin described as a three-year tour of Compass’ offices across the United States, where he was told by agents that they were in need of a company-wide CRM platform. Prior to the announcement, some agents confessed to using spreadsheets and Post-It notes to track their clients’ habits.

News of the strategic plan comes on the heels of a hiring spree at the five-year-old company. In October, top-selling brokers from The Agency, Sotheby’s and Halstead all jumped ship for Compass, and officials say the push to add new agents will continue through the new year.

In an interview with Inman, Lehman declined to say which of nine other cities would be next in line for brick-and-mortar openings, adding that market conditions and lease negotiations would help determine a timeline for the sequence of rollouts over the next several months. 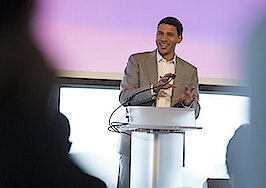 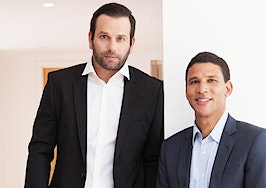 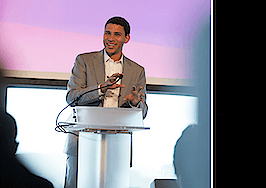 Could Gary Keller and Compass's Robert Reffkin be more similar?