Seattle-based tech-powered brokerage Redfin today announced the expansion of its brokerage services into Connecticut and Asheville, North Carolina, bringing its coverage to a total of 41 states, plus the District of Columbia.

Beyond the 1 and 1.5 percent listing fees, Redfin also offers pricing and staging advice, free professional photography, a 3-D virtual tour and digital marketing at no additional cost to the seller.

On the flip side, buyers in each new market will have access to Redfin’s listings via their desktop and iOS or Android devices. They’ll also be able to schedule same-day home tours using the “Book It Now” feature, and Redfin gives part of its commission to buyers who purchase with Redfin agents.

The rollout in Connecticut will begin in Fairfield, New Haven, Hartford, Middlesex, and southern Litchfield counties, and then expand to the rest of the state.

“Entering Connecticut was a natural next step and one we would have taken far sooner, if not for state laws that prevented us from opening in Connecticut until Redfin was a publicly-traded company.”

When it comes to North Carolina, Redfin already operates in Charlotte, Raleigh/Durham and Greensboro/Winston-Salem. Asheville was added to the list due to consumer demand.

“Redfin has grown quickly across the Carolinas and we expect the same warm reception from consumers in Asheville,” said Redfin market manager Julie McGee in a statement. “Many previous clients have asked us when they might be able to work with Redfin in Asheville and I’m pleased to say that day has arrived.” 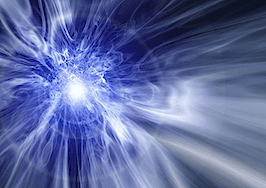 Redfin's 8 predictions for the 2018 housing market 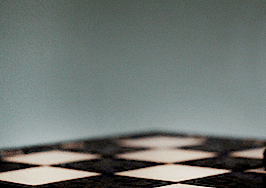 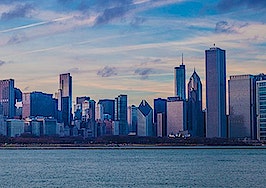 Chicago is all over Redfin’s list of 'it' neighborhoods 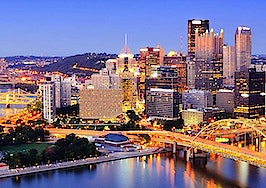