by Cameron Paine
Share this article
You successfully shared the article.
Close

On the surface, it seems like a no-brainer that allowing brokers to choose where to get MLS services will be much, much better, but there are some growing doubts that the decision may not do what it was intended to.

I’ve been getting a lot of questions lately about the recent National Association of Realtors’ “MLS of Choice” decision.

On the surface, it seems like a no-brainer that allowing brokers to choose where to get MLS services will be much, much better, but there are some growing doubts that the decision may not do what it was intended to.

“MLS of Choice” doesn’t just imply that brokers have the ability to move from one MLS to another freely, it states it clearly.

Technically true, because brokers are no longer obligated to participate in an MLS if they don’t want to, if you look a little deeper, the reality is more nuanced; any broker leaving MLS “A” will not have access to listing data from MLS “A” when it moves to MLS “B.”

Unless it belongs to both, of course, which defeats the purpose of “MLS of Choice.”

Because the MLS industry has seen little progress with MLS “A” providing a data set to MLS “B” to ensure continuity for brokers moving MLS services, it stands to reason that the reality of “MLS of Choice” will mean brokers and agents serving more than one MLS market area will have to continue to belong to multiple MLSs.

Like most states, many brokers in Connecticut had to deal with subscribing to multiple MLSs for years. To try and find a work-around, in 2012 I developed a “Secondary Participation” policy which, in effect, was MLS of Choice.

It stated simply that if brokers claimed primary participation in another MLS, they could join my MLS as secondary participant and any of their agents could subscribe, or not, at will.

The effort was frankly the best we could do to try and relieve the financial pressure on brokers participating in two or more neighboring MLSs that were unwilling to collaborate, merge or data share.

Intended to allow brokers to move at will, based on their best business interests, the policy never resolved the issue because of two serious flaws:

In the final analysis, if the one MLS doesn’t have all the listings in the market the broker needs, brokers and agents feel that they have to belong to two — or more — MLSs.

In Connecticut, there were towns where my MLS only lacked 5 percent to 10 percent of the listings, but even that small margin was enough to make brokers and agents feel that they had to belong to two MLSs to best serve their clients.

They weren’t wrong. This is the underlying reason “MLS of Choice” isn’t, in fact, a choice.

The underlying problem is that, conceptually, “MLS of Choice” originated from an association-centric perspective.

On the surface, it looks like it makes a world of sense because “Board of Choice” worked pretty well to allow Realtors the choice of which association to belong to, but it lacks a clear understanding of the expectations brokers face from consumers.

It’s not about membership, it’s about data. Yes, removing obligatory participation by brokers in an MLS is a positive, but without the listings, it’s a hollow victory.

Although still a partial victory, how can we improve on “MLS of Choice” to be the true foundation of cross-market insight brokers hoped it would be?

A new policy is needed to allow broker participants and their agents to operate in multiple MLS marketplaces with a single, combined data set from all the MLSs they choose to belong to.

Cameron Paine is the founder of Inevate LLC. He live in Madison, Connecticut, and consults internationally. Follow him on Facebook, or connect with him on LinkedIn. 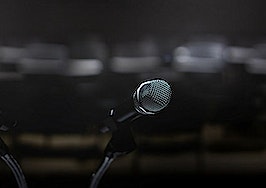 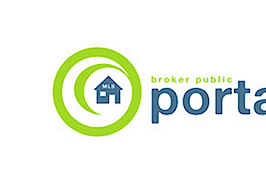 Broker Public Portal switches up its roster with industry notables 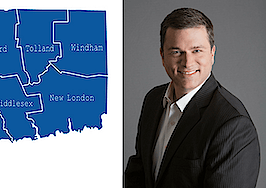 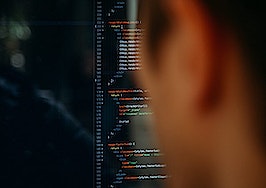 10 minimum standards every MLS should adopt