Buyers in Oklahoma are embracing the state’s “Boomer Sooner” spirit by snapping up additional properties to be used as vacation, investment or second homes.

According to LendingTree’s latest real estate market analysis, Oklahoma City has the highest share of non-owner occupied mortgages (15.4 percent) out of the 50 largest cities in the United States. The average loan size for a non-owner occupied property in Oklahoma City is $193,000 — $11,000 more than the average loan size for an owner-occupied home ($182,000).

“In the West, the opportunity for rapid price appreciation is likely attracting investors,” he added. “But high prices also suppress homeownership, creating a pool of renters.”

On the other hand, Northeastern and Midwestern states have the lowest share of non-owner occupied mortgages. In Detroit, only 5.2 percent of mortgages are for non-owner occupied properties. Following not too far behind is Cleveland, Ohio, and Hartford, Connecticut, with a share of 5.7 percent and a 5.9 percent, respectively.

“In the Northeast and Midwest, affordable homes mean the opportunity to be a homeowner is high and less appreciation attracts less investors,” Kapfidze noted. “The homeownership rate in the top 10 cities is an average 59 percent compared with … 67 percent in the bottom 10.”

“Even Detroit, a city often cited as having a challenging housing market, has a homeownership rate above all the top 10 cities,” he added.

Kapfidze said the share of non-owner occupied mortgages is an important metric to keep track of, especially during this long-lasting inventory shortage. Every non-owner occupied home, he said, takes away a viable option for a would-be buyer.

“In this environment, every unit of inventory makes a difference for homebuyers,” Kapfidze said. 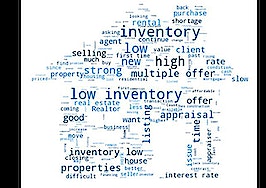 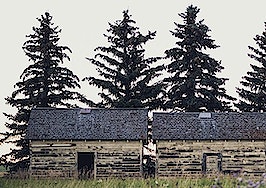 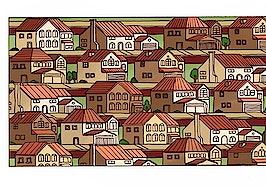 Zillow: fewer than 10% of homeowners are underwater on their mortgage 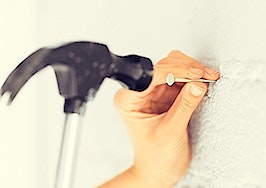