“Freddie Mac’s transformation continued in the second quarter, with good business results and similarly good financial performance,” said Freddie Mac CEO Donald Layton in a prepared statement. “In business operations, our guarantee book grew significantly, credit quality was high, and we are generating a consistent stream of new innovations for our customers.”

Part of the Freddie Mac’s strong revenue numbers were driven by a $334 million pre-tax litigation judgement in favor of the company, according to the release.

In an earnings call, Layton also said the company’s credit risk transfer business — started by Freddie Mac in 2013 — is one of the pillars of the company’s earnings. The program structures mortgage credit risk into securities and insurance offerings, therefore transferring credit risk exposures away from U.S. taxpayers and to the capital markets.

“The result is a solution that has transformed our business and is changing the way a significant portion of the housing market is funded,” Layton said. “Our leadership in this space — shifting risk away from taxpayers in an economically efficient way is a great source of pride for this company. These transactions are also providing new investment opportunity for investors, and we believe more broadly strengthening American housing finance.”

In the second quarter of 2018, Freddie Mac passed a significant milestone. It transferred credit risk on more than $1 trillion worth of single-family mortgages to capital markets. 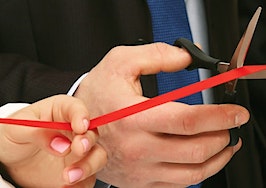 What the Dodd-Frank rollback means for real estate 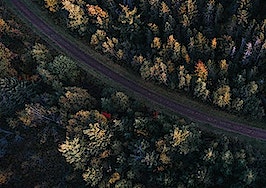 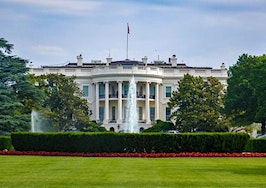 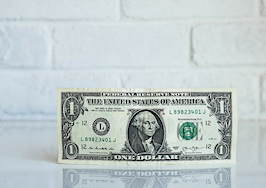 After early month dip, mortgage rates tick back up in July