rawpixel on Unsplash
by Patrick Kearns
Share this article
You successfully shared the article.
Close

Even as cocktails were being poured, a source claimed there were tears in the Paragon Real Estate Group office from agents who felt blindsided by the news.

As news broke Tuesday of Compass’ impending acquisition of Pacific Union International, the announcement was met with shock, tears, and a cocktail party, according to sources.

Inman broke the news on Tuesday, after confirming with sources close to the blockbuster transaction, that Compass was closing in on a deal to acquire Pacific Union International, which closed more than $14 billion in transactions last year and is ranked fifth in the nation by sales volume. The California-based company boasts 54 offices and 1,700 agents throughout the state. 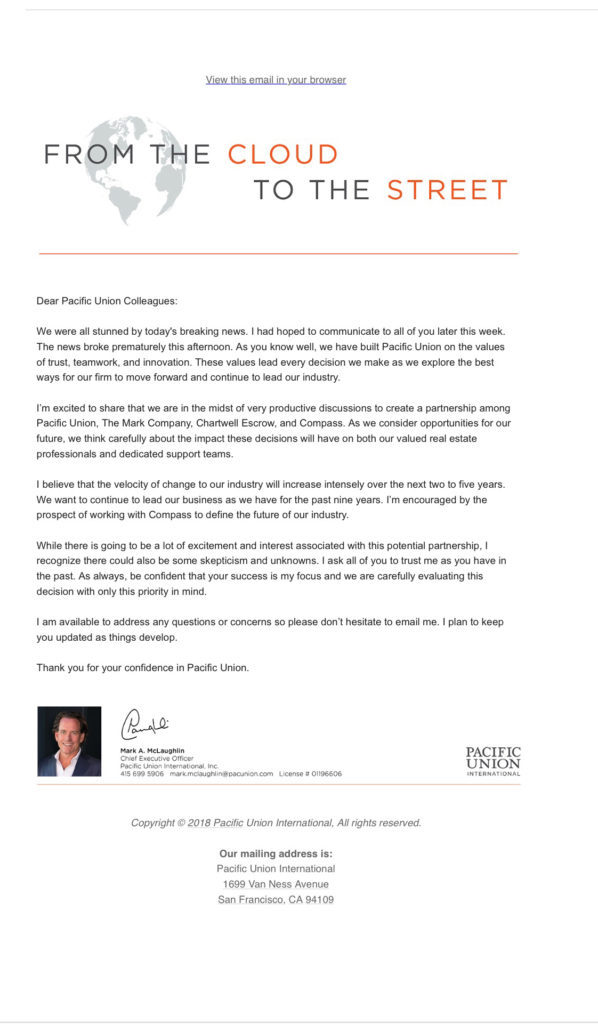 Pacific Union CEO Mark McLaughlin confirmed a deal was in the works in an email to employees – and Inman obtained a recorded voice message sent to agents, staff and assistants that discussions with Compass were taking place.

“I’m excited to share that we are in the midst of very productive discussions to create a partnership among Pacific Union, The Mark Company, Chartwell Escrow and Compass,” McLaughlin wrote in the company wide email. “As we consider opportunities for out future, we think carefully about the impact these decisions will have on both our valued real estate professionals and dedicated support teams.”

Later on Tuesday evening, Pacific Union held a company cocktail party for all agents, staff and assistants, after the news broke, according to a source.

“This is a very exciting time in our industry and a time to celebrate,” Ed Lynch, the senior vice president of Pacific Union’s Marin region wrote in the invitation email, a source forwarded to Inman.

“Now they are back at the same company,” the source said. “The cultural issues will lead to departures.”

Pugh, when reached by Inman, said he doesn’t have concerns about working alongside the Paragon team, and he hasn’t heard any other concerns from members of his team.

“Things happen in the business world and the way I see it and Pacific Union Commercial sees it as a real positive,” Pugh said. “The past is the past. We’re all looking forward to creating a great relationship through Compass.”

It was the formation of Compass’ new commercial division, building off the established Paragon Real Estate Group division, that led McLaughlin to take a shot at Compass, on August 3, in a phone conversation with Inman.

“I got a kick out of Compass’ announcement because they say they’re getting into commercial, but most of the Paragon team joined us about 90 days ago,” said McLaughlin.

Fidelity National Financial Services (FNF) purchased a controlling stake in Pacific Union in December 2014, according to the company’s 2016 financial report. FNF did not respond to a request for comment asking if it was FNF’s stake that Compass was acquiring.

Inman obtained a copy of an email sent on August 5 from Iris Lichtman, assistant general counsel at Compass to McLaughlin, in which Lichtman included an updated due diligence request list – a document that a potential investor uses to examine a business it’s interested in investing in or acquiring. The email confirms that discussions have been taking place since at least August 5.

With its Bay Area recent acquisitions, Compass has acquired brokerages that closed more than $16 billion in sales volume in California last year, according to the Real Trends 500’s 2018 ranking, which uses sales numbers from 2017.

Inman could not concretely confirm the acquisition price, but at Inman Connect in San Francisco this year, Compass CEO Robert Reffkin revealed it pays the brokerages it acquires between four to six times its yearly earnings before interest, taxes, depreciation and amortization (EBITDA), depending on the size of the acquisition.

Compass, backed by last year’s infusion of $550 million in venture capital funding, has aggressively expanded this year. It has acquired Conlon Real Estate and The Hudson Company, both in Chicago; P.S. Platinum in San Diego, ICS Realty in Aventura, Florida and most recently Avenue Properties in Seattle.

The technology-focused real estate brokerage, founded in New York City in 2012, has also launched in a number of new markets this year, including: Seattle, Philadelphia, Naples, San Diego, Tahoe, Dallas. It also recently began a push to license its technology to brokerages in markets where Compass doesn’t currently operate, as an additional revenue stream. The first such deal fell apart. 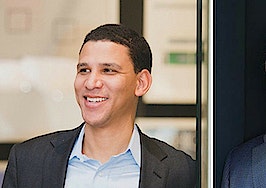 Turf war between Compass and Pacific Union shifts to commercial 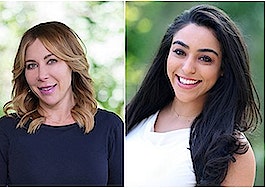 Here's how to donate to Pacific Union plane crash families 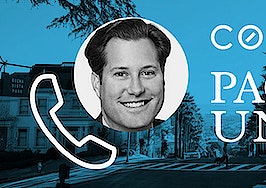