The Jills and Kevin Tomlinson.
by Patrick Kearns
You successfully shared the article.
Close

Judge Milton Hirsch sentenced Tomlinson to two years of house arrest, 15 years probation and is barring him from working in real estate or tweeting about The Jills, according to Miami Herald reporter David Ovalle, who attended the sentencing.

No jail time. Judge Hirsch cuts Kevin Tomlinson a break, sentences him to two years of house arrest, plus 15 years of probation. Can't work in real-estate – or tweet about The Jills.

The Jills success in the Miami market drew suspicion from rivals like Tomlinson, so in April 2015, Tomlinson filed a complaint with the Miami Association of Realtors, alleging that The Jills had been manipulating data on the multiple listing service (MLS).

Tomlinson’s complaint alleged that The Jills hid properties that had been on the market for more than six months – making it appear as thought their sales track record was more impressive than it really was, according to a report in the Miami Herald. It also prevented other brokers like Tomlinson from seeing potential clients whose listings otherwise would have been expiring in the MLS. 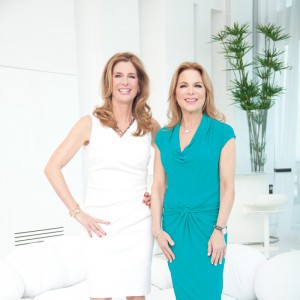 Tomlinson reportedly confronted the Jills and tried to shake them down for $800,000, by threatening to take the MLS complaint public. The conversations were secretly recorded by police. Tomlinson’s defense claimed the money was an attempt at settling before a potential lawsuit, according to the Miami Herald report.

“The Jills each testified that they have been traumatized by Tomlinson’s threats to ruin their reputation,” according to Ovalle.

Eber reportedly told the judge that, “Extorting the Jills was [Tomlinson’s] business plan,” according to Ovalle.

A jury found Tomlinson guilty of extortion on June 22. 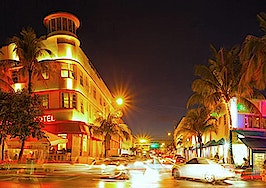 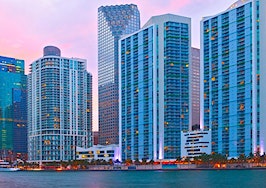 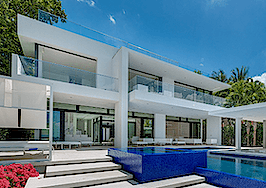 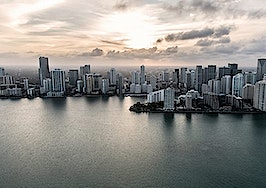