This year will bring change to the real estate industry, but there’s one thing that won’t change: “The need for people to tell you their business in real time.”

2019 will bring change to the real estate industry, but there’s one thing that will never change: “The need for people to tell you all their business in real time.”

These days the conduit of all the goings-on in the lives of the people agents know are social networks such as Facebook, Instagram and Snapchat and that means they are ideal platforms to do one thing: listen. 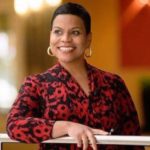 People will tell everyone their needs and wants on these sites and successful agents are those who come in to address them, according to Lemons-Ryhal.

“On February 14, we’re going to see two different posts that will indicate the need to buy or sell real estate because we’re going to have highly motivated potential buyers,” she told conference attendees.

She advised agents to connect what’s happening online to their offline worlds by reaching out to those going through life changes — with a card, for instance. She said to also think about whether they are actually listening to people before spending money on tools to use social media better or on services that promise to deliver leads.

“There’s an insta this and insta that just to use Instagram itself. So we’re spending more and more money but we haven’t listened to consumers’ needs and wants in real time, to people who are already connected to us via [Facebook] Messenger.”

In terms of platforms, Facebook is still king. It’s common to hear young people say they don’t use Facebook, but don’t believe them, according to Lemons-Ryhal. Her own 22-year-old son doesn’t like, comment on or share anything she posts on Facebook, but he’ll still take a screenshot of what she posts and talk to her about it, she said.

In regards to the type of content that works, some agents may not like her answer: video.

“Are you still scared of video?” she asked attendees. Agents may worry about their appearance on video, but “people do not care how you look. They want you to solve their problems,” she said. 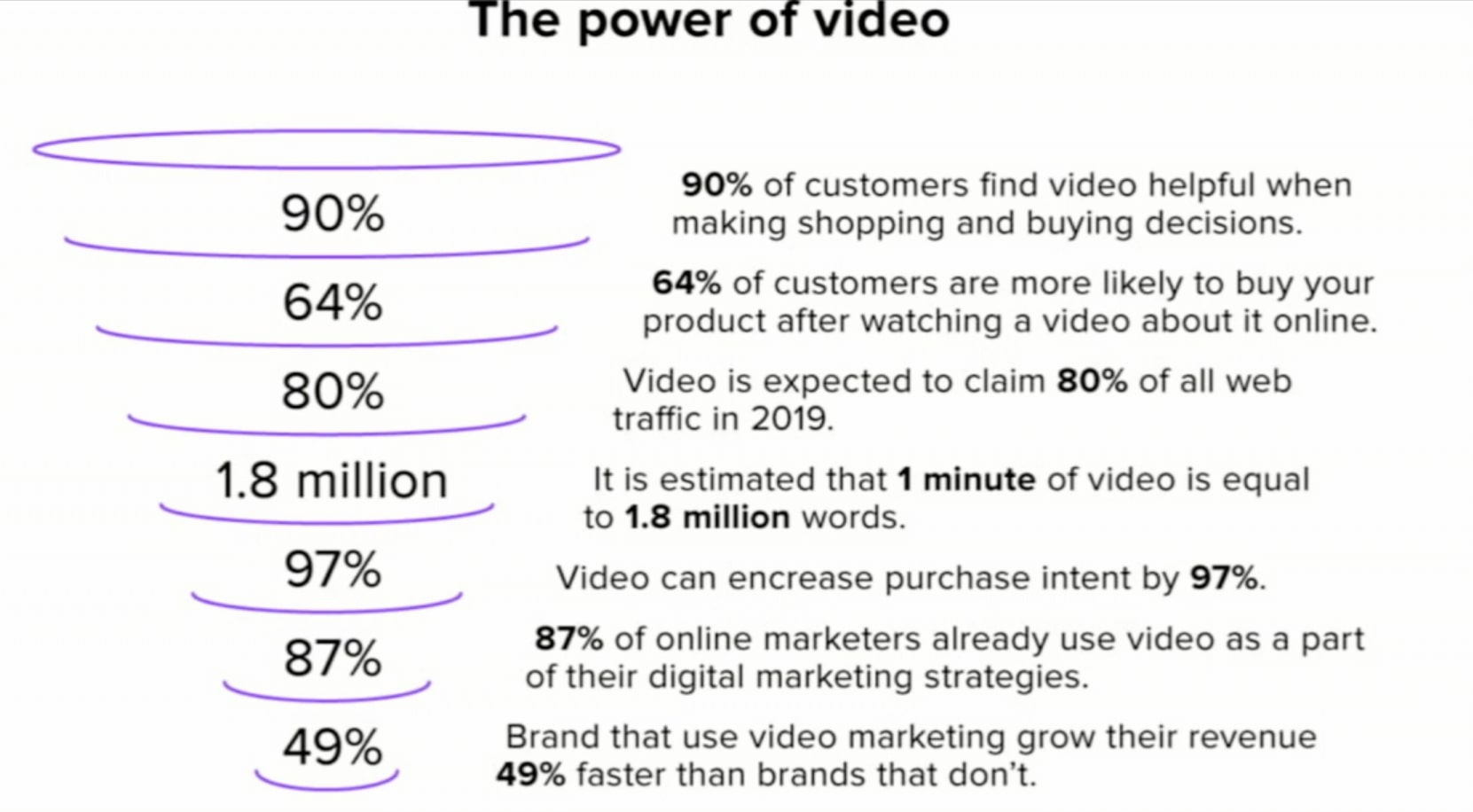 One minute of video is worth 1.8 million words, according to Lemons-Ryhal. “I think you all should be one-minute video creating fools,” she said.

“Why not do a one-minute video every single day. You will conquer video and stories since we know that people are consuming this,” she added.

If agents are looking for content ideas, stand on a corner in your community with your mobile device and talk to people as they pass and ask them questions and then post that video, she suggested.

“If you don’t like how you look, put a baseball cap on, it’s as simple as that,” she said, prompting chuckles from the audience.

There are “umpteen” things agents can do with video, including turn it into a podcast or into a blog post using audio-to-text tool Temi, according to Lemons-Ryhal. Videos that are used for “stories” in Instagram or Facebook disappear after 24 hours, but can be repurposed and used elsewhere, she added.

Content should grab people’s attention, and no, that listing you just sold isn’t going to cut it.

“I hate to be the bearer of bad news, but your last listing might not be an attention grabber,” she said. Attendees laughed.

A listing is not likely to be relevant to someone if it’s not in the community they want to live in or at a price they can afford or if it doesn’t have the number of bedrooms and bathrooms they need, according to Lemons-Ryhal.

Instead, introduce viewers to people that can solve their problems, she said. Invest in professional video if you can and think about the problems in the community that you serve. 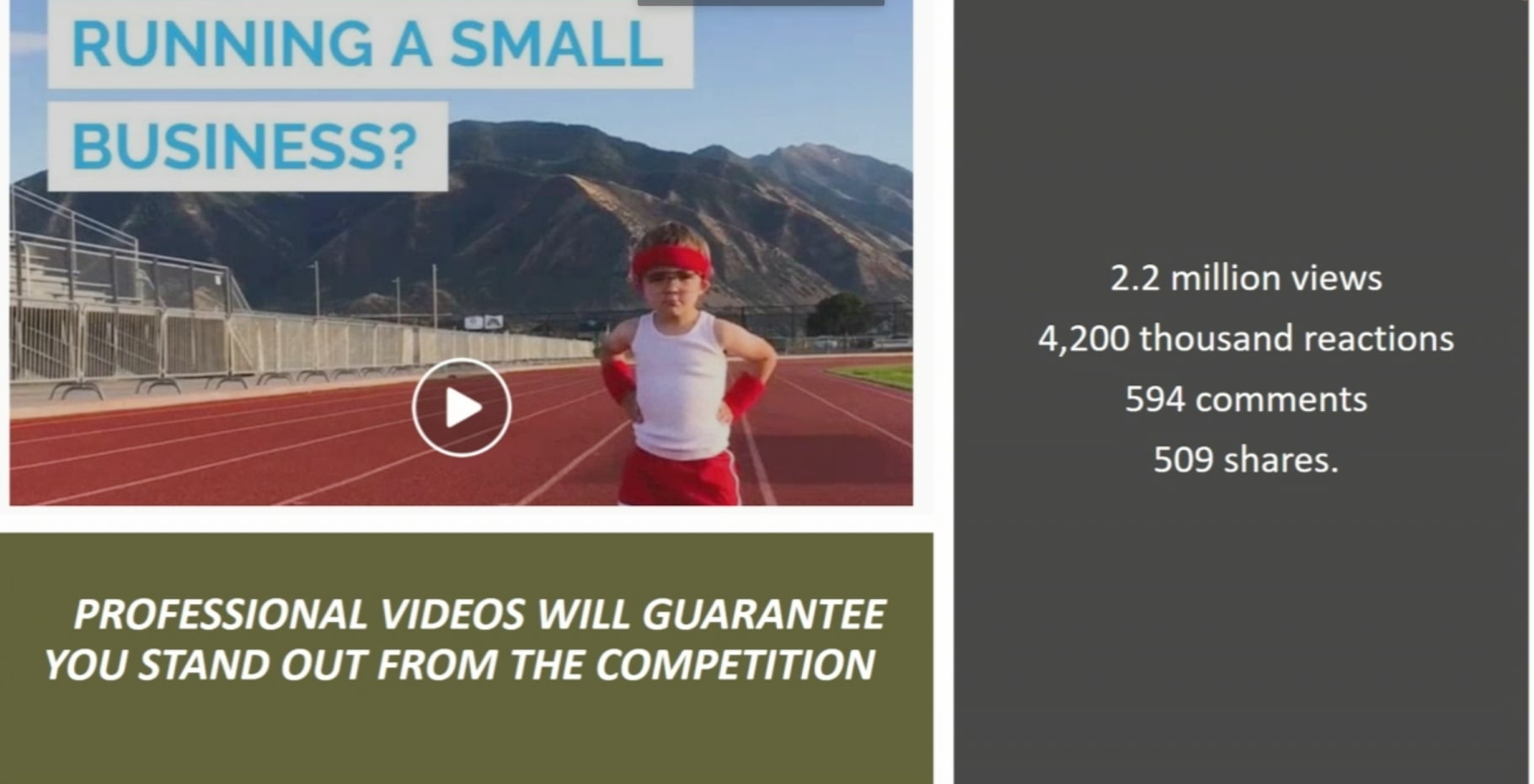 “You want to engage people who are smarter, more outgoing and more gregarious than you are. You want to interview them,” she said, recommending Facebook Live as the platform to do this in.

The tours are sponsored by a local bank and routinely garner 10 pre-approved buyers with each tour, she added. And of course she films the tours so she can share the video “and let people know what they missed out on,” she said. 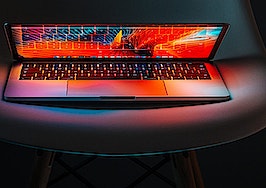 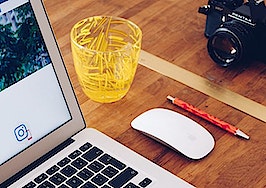 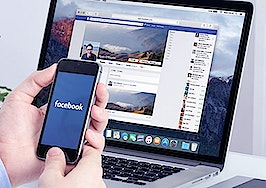 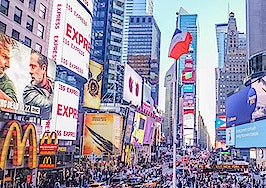