The largest real estate trade and lobbying group in the U.S., the National Association of Realtors (NAR), believes Fannie Mae and Freddie Mac need reforms. But NAR also said on Friday that any changes should maintain a host of features such as 30-year fixed-rate mortgages, affordable credit and reliable access to housing for both renters and homeowners. 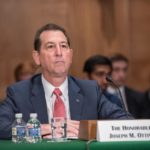 Those features were just some of the items detailed in a letter NAR and 27 other industry groups sent Friday to Federal Housing Finance Agency (FHFA) Acting Director Joseph Otting.

The letter describes Fannie and Freddie as playing a vital role in the housing market, while also needing reforms. The letter’s goal, then, is to push for changes that preserve “what works” in the current system while also “maintaining stability.”

Among the things NAR wants to see in the reformed versions of Freddie and Fannie is the “broad availability of long-term financing, such as the 30-year, fixed-rate mortgage.” NAR also wants to preserve the “affordability of credit,” “reliable access to both homeownership and rental housing,” and to “encourage responsible lending practices throughout the market in order to promote sustainable housing.”

The letter further pushes for taxpayer protections, reforms that will “meet the needs of underserved areas,” and plans to maintain a level playing field in the market, among other things.

“A well-functioning housing finance system should provide consistent, affordable credit to borrowers across the nation and through all parts of the credit cycle without putting taxpayers at risk of a bailout,” the letter concludes.

The letter comes just weeks after NAR released a detailed report on reforms it believes would improve the ecosystem in which Fannie and Freddie exist. The problem, according to the report, was that Fannie and Freddie were loosely regulated before the housing bubble popped in 2007 and 2008. The two entities were then put into a status called “conservatorship,” which is supposed to be temporary but has nevertheless persisted until today.

Both the previous report and Friday’s letter are aimed at moving Fannie and Freddie beyond that temporary status. The report specifically suggested replacing the entities with a government-chartered “private utility” — or in other words a company that is privately funded but regulated tightly, like a utility.

Friday’s letter doesn’t mention the private utility concept and is more generalized than the report, but is still trying to push officials to solve the same issues that NAR previously identified.

Ending the conservatorship status of Fannie and Freddie has been a recurring topic in both the real estate and policy worlds lately, and last year the White House proposed fully privatizing the two entities.

The idea was to give private companies a chance to get into the secondary mortgage market, which currently involves Fannie and Freddie buying mortgages from lenders, then grouping them together into securities that can be sold to investors. Fannie and Freddie also provide an implicit guarantee that the government will pay investors even if the homeowners default on their debt.

Any privatization plan, then, would need some component of an implicit guarantee or equalization of the playing field for mortgage-backed securities in order to make a secondary successful secondary market.

In addition to NAR, the letter sent to FHFA was cosigned by a host of other advocacy groups including the Asian Real Estate Association of America, the Consumer Mortgage Coalition, Habitat for Humanity, the Mortgage Bankers Association, and the National League of Cities, among others.

The letter ultimately states that the long-term ability of Fannie and Freddie — referred to as government sponsored entities, or GSEs — to sustain the housing market depends on efforts to fix problems dating back to the financial crisis.

“There is a unique opportunity today,” the letter states, “to maintain and build on important progress that has already been achieved in reforming the operations of the GSEs since the financial crisis.” 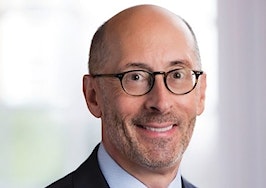 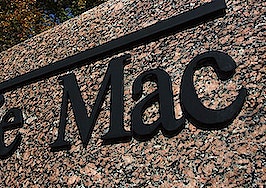 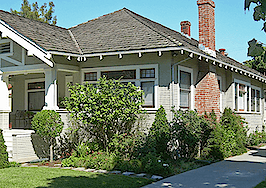 Housing market will remain 'positive, if not spectacular' until 2020 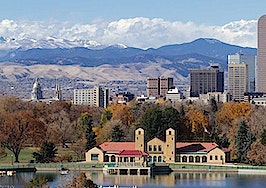 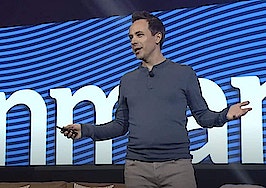 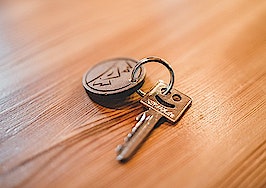