Zodebala on iStock.com
by Patrick Kearns
Share this article
You successfully shared the article.
Close

The influx of new money could lead to a robust market once the uncertainty wanes, according to a new report from Compass Chief Economist Selma Hepp.

Prospective homesellers are pulling homes off the market in anticipation of a wave of new money that will come with initial public offerings from some of San Francisco‘s top tech startups, according to a new study from Compass Chief Economist Selma Hepp that predicts a robust market once uncertainty wanes.

Hepp found that inventory decreased significantly in San Francisco as Lyft prepared to go public – which took place on March 29 – and Uber prepares to do the same. In surrounding Bay Area markets, while inventory was rising, the opposite was happening in San Francisco.

“After the first annual increases in 25 months between October and December, inventory declined again by 32 percent year-over-year in February and March – the largest declines across the region seen among homes priced below $1 million,” Hepp said. “However, San Francisco sellers of all price ranges decided to hold off on listing their homes, whereas there were more sellers of higher-priced homes across all other Bay Area regions.” 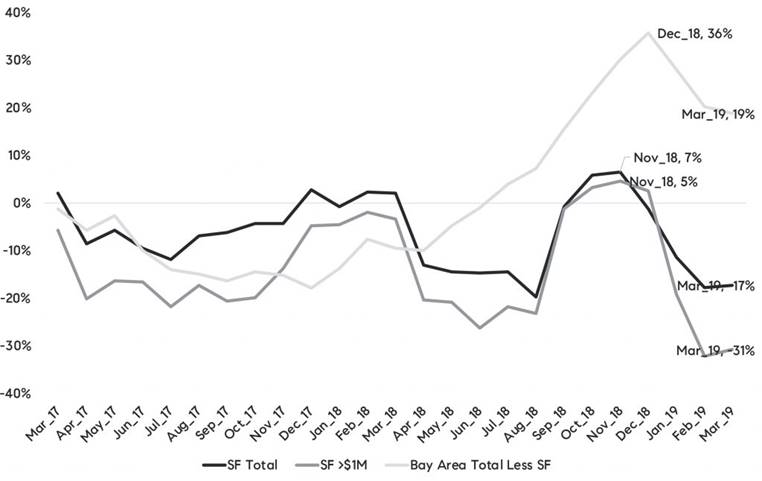 Inventory of homes in San Francisco versus other Bay Area counties. | Credit: Selma Hepp at Compass

Overall, the first quarter home-buying activity suggests buyer hesitation, according to Hepp. It’s a hesitation that started in the second half of 2018 and continued into early 2019.

In March alone, sales dropped 14 percent year-over-year, and in all Bay Area regions except Alameda the first quarter of 2019 was the slowest its been in the last five years.

“The slump in sales activity resulted from many factors, almost too many to count, with weather bringing the last punch,” Hepp said.

But those IPOs could bring good news for the slumping market.

“It will be an interesting year ahead for Bay Area housing markets,” Hepp said. “While much of Lyft and Uber IPO monies will be constrained by employees’ lock-up periods in the coming months, housing markets certainly have all the characteristics of a potentially robust home-buying season — more inventories, lower mortgage interest rates than last spring, motivated buyers and sellers, and more IPOs in the pipeline.”

Lyft’s stock has tumbled since the ride-hailing company went public, falling from its initial offering of $72 a share to around $57 per share at press time. But on the day the company went public, a study from Redfin found that through their collective buying power, Lyft employees could have bought every single home in San Francisco with their IPO cash.

With the influx of new cash and the low amount of houses on the market, prices could continue to push upward.

“San Francisco is already experiencing a crippling housing shortage. Outdated zoning regulations have stifled construction of new multi-family units, so there just isn’t enough housing for everyone,” Redfin chief economist Darryl Fairweather said in a the report. “The influx of cash brought by the Lyft IPO will put even more pressure on home prices in San Francisco and the Bay Area as a whole.”

Fairweather also said it could impact markets up the West Coast by displacing San Francisco residents.

“We’ve seen more and more people looking to leave the Bay Area, and this year’s IPOs could accelerate that trend and potentially push home prices up in other parts of the country too,” Fairweather added. “Some employees from Lyft and other tech companies still won’t have enough cash for a down payment on a typical San Francisco home, and they may leave the area to buy a home in more affordable West Coast areas like Sacramento, Seattle or Portland.” 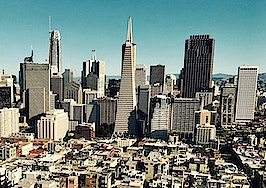 What agents should know about tech's next IPO boom 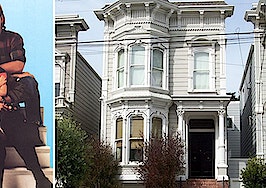 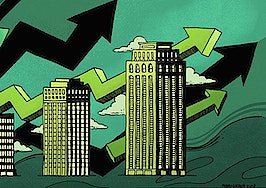 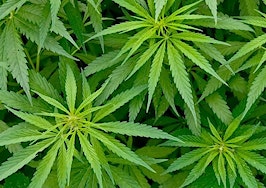