Kyle Espeleta on Inman
by Patrick Kearns
Share this article
You successfully shared the article.
Close

Scott Petronis, the former chief technology officer at eXp Realty, has departed the tech-focused real estate brokerage, marking him as the third executive to leave since November 2018.

Scott Petronis, the former chief technology officer at eXp Realty, has departed the tech-focused real estate brokerage, marking him as the third executive to leave the company since November.

Petronis, according to a release, was announced last week as the new chief product and technology officer at Redefy, a tech-enabled flat-fee brokerage. In that newly created position, Petronis will be tasked with enhancing the consumer experience and refining the company’s direct-to-consumer platform.

“I have been following the company with admiration for several years and I’m looking forward to helping the company drive complexity and cost out of the home selling process to benefit homeowners,” Petronis said in a statement “I believe Redefy is on the cusp of making meaningful change in the real estate space and I’m grateful to play a role in the transformation.”

At the time of Bartholomae’s departure, an eXp Realty spokesperson told Inman, “Vikki Bartholomae decided to leave the company. We wish Vikki all the best in what’s ahead.”

Bartholomae told Inman that she left the company voluntarily to take a job at tech-focused brokerage startup Side.

“For me personally, the folks at Side contacted me and when I saw that model I just really realized that I wanted to be with a company that was about helping the top agents be better agents, and continue to sell real estate,” Bartholomae told Inman. “For me, that was something that had changed over time where I was and I think that for me, it was more of a philosophical alignment that I wanted to be part of helping great agents be better.”

A spokesperson for the company declined to comment on the departures of Petronis and Coleman, nor did the company clarify whether they were fired or if they resigned from the company.

Last week Inman revealed a California Department of Real Estate investigation into dozens of violations by eXp Realty in California regarding display names, lack of supervision, social media pages, business names and, in one case, an agent conducting business without a license.

Despite the churn at the top, eXp World Holdings, the parent company of eXp Realty, has consistently reported rapid growth. On the company’s most recent earnings report, it announced that its revenue had grown by 212 percent year-over-year, although it reported a net loss of $5.2 million, 0r $0.09 per share, in the fourth quarter of 2018. 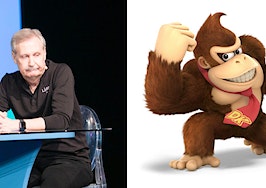 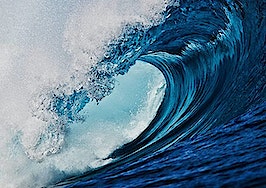 KW team jumps to eXp, predicts a 'wave' will follow 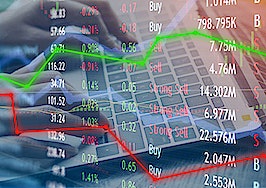 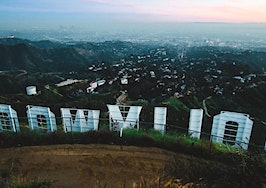 EXp Realty accused of dozens of violations in California