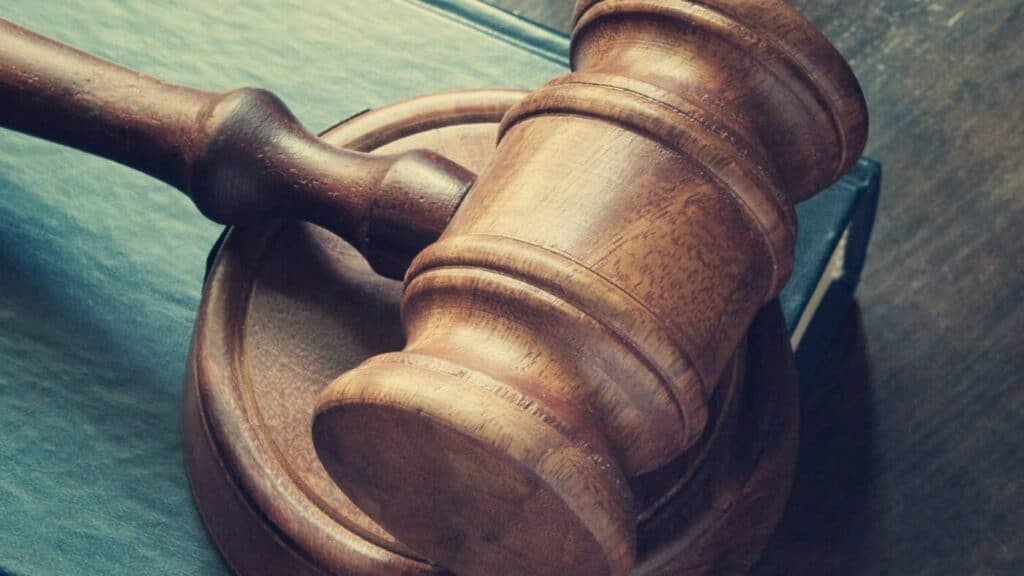 An unlicensed mortgage broker faces up to 30 years in prison after pleading guilty to a fraud scheme in which $4.74 million in mortgage refinancing proceeds were allegedly wired to accounts controlled by the perpetrators.

The scheme left victims with two mortgages on their homes, and several were ultimately foreclosed on. Home Point Financial Corp., loanDepot, United Wholesale Mortgage and other wholesale mortgage lenders ultimately lost $2.47 million in the scheme, according to a criminal information filed by prosecutors.

Brent Kaufman, 50, of Commack, New York, pled guilty on Aug. 31 at the federal courthouse in Brooklyn, for a scheme that authorities said was active from approximately 2016 to 2019. Kaufman worked as an unlicensed mortgage broker, “and often assisted clients in Queens and Long Island with refinancing their mortgages,” prosecutors said.

Kaufman and others not named in the complaint allegedly carried out the scheme by providing incorrect wire routing information to refinancing lenders. Instead sending funds to the financial institutions holding the mortgages to be refinanced, the refinancing lenders sent the money to accounts controlled by Kaufman.

So the original mortgages weren’t paid off right away, although Kaufman used some of the proceeds to keep making monthly payments or eventually pay them off “to avoid detection of his scheme,” prosecutors said.

“Not only did Kaufman steal his victims’ money, but he also violated their trust, leaving them financially vulnerable and at risk of significant financial complications,” said FBI Assistant Director-in-Charge Michael J. Driscoll, in a statement.

The case is being prosecuted by the U.S. Attorney’s Office for the Eastern District of New York, which covers Brooklyn, Queens and Staten Island, as well as Nassau and Suffolk counties. In addition to potential prison time, Kaufman faces a fine of up to $1 million when he’s sentenced, and forfeiture of any ill-gotten gains, prosecutors said.

During the second quarter of 2021, the CoreLogic National Mortgage Application Fraud Risk Index was up 37.2 percent from a year ago, to 132. At the height of the pandemic refinancing boom, the index dropped to 96 “due to the influx of low-risk rate/term refinances. The rise back to 132 for Q2 2021 is on the historically high end of the index, but is not cause for great concern,” due to the shift in volume toward riskier purchase loans, CoreLogic reported.

The New York-Newark-Jersey City metro area had the sixth-highest risk of mortgage fraud during the second quarter of 2021. Among the top 15 markets with the highest risk of fraud, six were in Florida.

Top 15 markets with the highest risk of mortgage fraud