Thomas Habr on Unsplash
by Marian McPherson
You successfully shared the article.
Close

Will 2018 be the year Airbnb becomes “fully legal” in New York City? If New York State Senator John Bonacic has his way, it seems so. 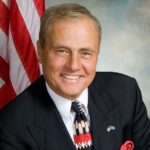 On January 3, Bonacic introduced Senate Bill S7182 (see bill below), which proposes a number of amendments to the 1929 Multiple Dwelling Law that currently bans homeowners from renting an entire home or apartment for less than 30 days.

In his justification of the bill, Bonacic said the current form of the Multiple Dwelling Law unfairly treats homeowners the same as illegal hotel operators, something the senator says is weakening regulators’ ability to “target enforcement.”

“[The Multiple Dwelling Law] fails to differentiate between illegal hotel operators and permanent residents who share their homes when they are away for the weekend or a vacation,” he writes.

“It subjects all New Yorkers to the same penalties for short-term rentals, whether they share their permanent home for three nights a year, or run a commercial operation for three hundred.”

Beyond correcting what Bonacic sees as a failure in the Multiple Dwelling Law and bolstering New York City’s tax revenue, the senator says bill S7182 will only allow New York to further reap the benefits of the home sharing industry, which he says is becoming “an increasingly important component” of the state’s economy.

“In New York, over 2 million people have stayed in Airbnb homes in 2016, providing $5,400 in supplemental income for the typical host,” he said in a written statement. “In addition, nearly 2.3 million New York residents used Airbnb to travel within the Empire State.”

Although the bill has moved along to the Assembly and has garnered seven co-sponsors — James Skoufis, Addie Jenne, Billy Jones, Inez E. Dickens, Anthony Brindisi, Carmen E. Arroyo, Clyde Vanel — there is some pushback to what Bonacic is proposing.

Assemblyperson Linda Rosenthal, a long-time opponent of Airbnb and platforms like it, says bill S7182 will erode the state’s efforts to protect and build affordable housing, an assertion which appears to be backed up by a recent study in the Wall Street Journal suggesting that “a 10 percent increase in Airbnb listings leads to a 0.42 percent increase in rents and a 0.76 percent increase in house prices.”

“I have introduced legislation to require Airbnb and other platforms that allow ads by illegal hotel operators to share information with cities that is critical to ensure public safety and protect affordable housing,” she said in an interview with New York State of Politics website.

“Hardworking New Yorkers are interested in transparency, while Airbnb is seemingly interested in transactional deal making. New York’s existing law protects affordable housing and public safety against illegal hotel operators, and that’s not up for debate.”

Rosenthal isn’t alone in her concerns about Airbnb and similar home sharing platforms that allow short-term rentals: over the past few years, Airbnb has been in a tug o’ war with local and state legislators across the country — even in its home turf of San Francisco.

In 2015, San Francisco launched the Office of Short Term Rental Administration and Enforcement after issues arose with the number of illegal short-term listings in the city. Out of the 5,000 Airbnb listings in San Francisco in 2015, only 700 of the hosts were legally registered, according to a previous report by Inman.

A year later, in 2016, renters in Los Angeles were complaining about being evicted only to have landlords transform their residences into lucrative Airbnb listings garnering up to $500 per night.

Before it can become a law, S7182 still has five steps to go, including being passed by the Senate and the Assembly.

Airbnb has already announced its full-hearted support of the proposed legislation. 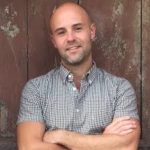 “This kind of impact is impossible to ignore, and the special interests who cannot see it are holding New York back,” Airbnb New York head of public policy Josh Meltzer told The Real Deal. “Home sharing is here to stay, and the status quo is not sustainable — this bill is the way forward, and we are proud to support it.” 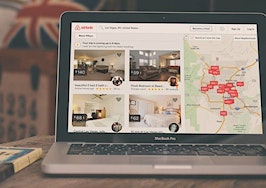 Will other states follow Arizona in passing Airbnb laws? 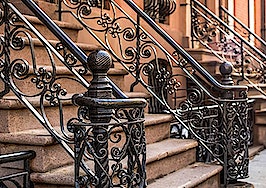 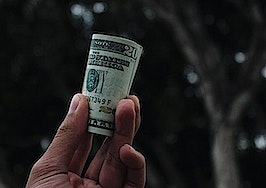 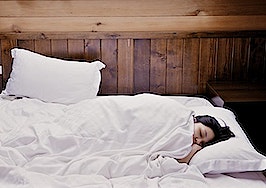 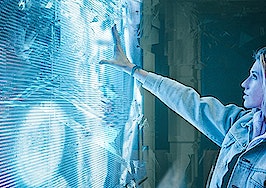