As part of its leap into the home security market, Amazon has reportedly agreed to buy smart doorbell and security camera company Ring.

In deal that Reuters estimated to be worth more than $1 billion, Amazon is planning to acquire the Santa Monica-based startup. The full terms of the deal have not been disclosed yet. Along with its video doorbells that allow homeowners to monitor front door visitors through a smartphone, Ring produces security cameras, floodlights and home alarms.

“We’ll be able to achieve even more by partnering with an inventive, customer-centric company like Amazon,” a Ring spokesperson said in an emailed statement to Inman. “We look forward to being a part of the Amazon team as we work toward our vision for safer neighborhoods.”

Over the last few years, Amazon has made large-scale strides to tap into the home security market. In October, it rolled out its Cloud Cam home security system and Amazon Key, a smart lock that lets delivery workers open house doors through an app. It has also recently acquired Blink, another company that makes smart doorbells and wireless security cameras.

Some Ring video doorbells are, according to Ring, already integrated with Amazon’s Alexa voice assistant. Amazon, which has previously invested in Ring through its Alexa fund, is expected to further combine Ring home security technology with its Cloud Cam products.

GeekWire, which first reported on the acquisition, reported that Amazon expects to keep Ring running as an independent business just as it has after buying companies likes Zappos, Twitch and Audible in the past.

“Ring’s home security products and services have delighted customers since day one,” an Amazon spokesperson announced in a press statement sent to CNBC and other outlets. “We’re excited to work with this talented team and help them in their mission to keep homes safe and secure.” 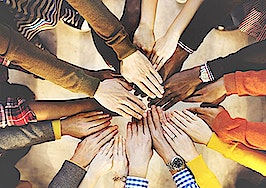 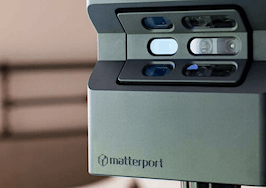 Matterport rolls back changes to terms of service after customer confusion 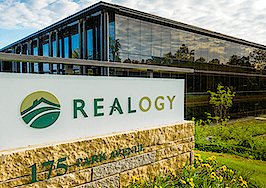 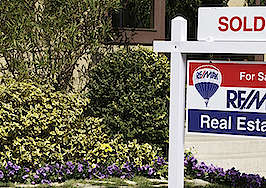