Reposted with permission from Mike DelPrete.

How many international media conglomerates — that own a number of leading real estate portals worldwide — have “hybrid agents” as one of its top strategic priorities? Just one: Axel Springer.

Why it matters: Axel Springer, the $6 billion European media house, is going “all in” with online hybrid agents through its investments in Purplebricks and Homeday. It’s making a calculated bet that competing with its real estate agency customers is the best long-term strategy.

Dozens of the largest real estate portals around the world are owned by a small collection of international media companies: News Corp, Schibsted, Naspers and Axel Springer. But of them all, only Axel Springer has taken the step of investing in a potential sector disruptor: the online hybrid agent.

Furthermore, Axel Springer is the only major international entity that has targeted online hybrid agents as a future growth priority. In its latest presentation to investors, hybrid agents are included as a top priority for the core classifieds business (which generated revenues of over €500 million in 2017). 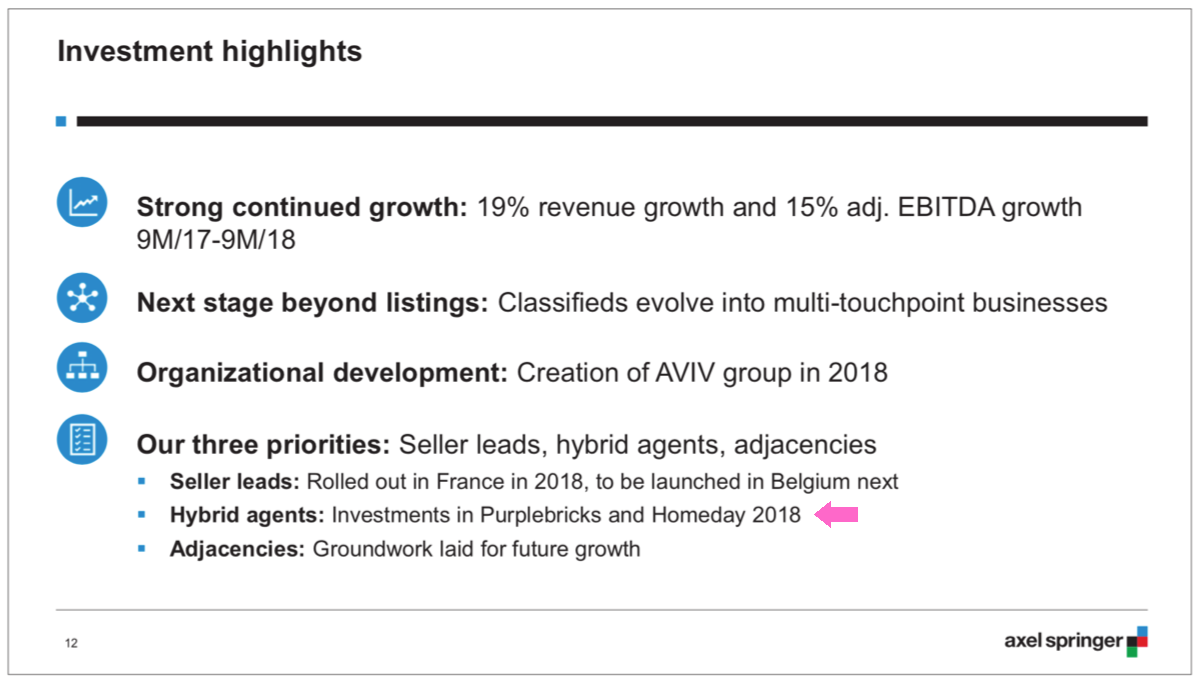 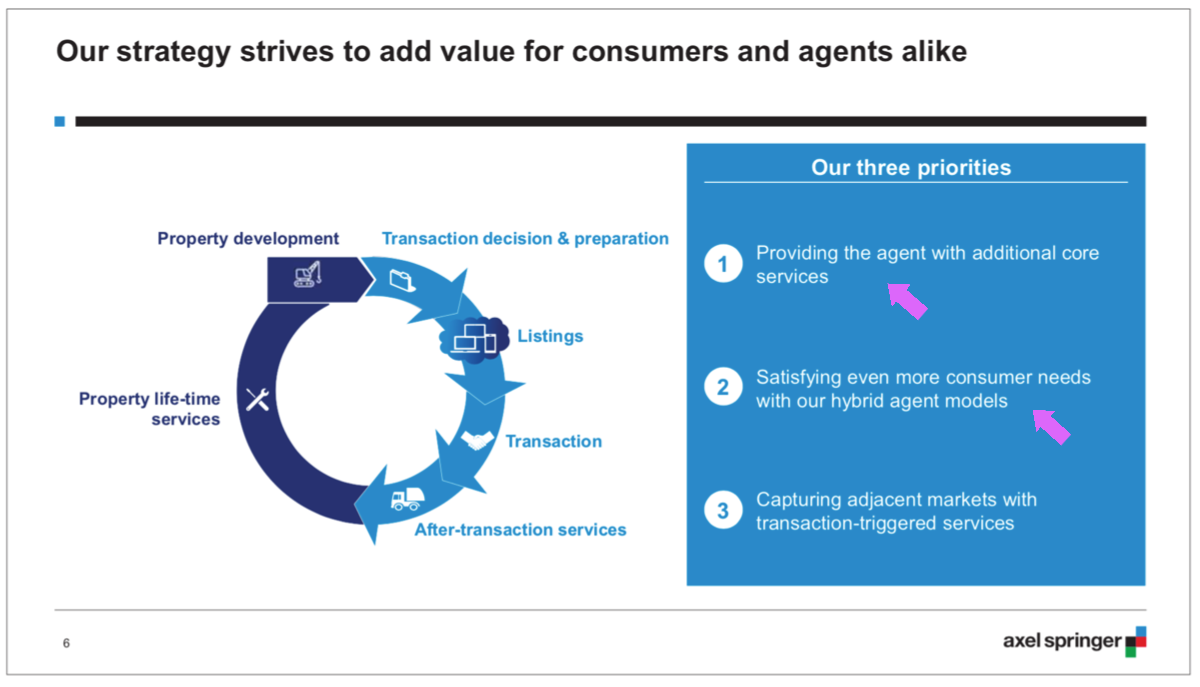 Axel Springer is wonderfully upfront about its motivations. Its move into the hybrid agent space is designed to tap into a much larger revenue pool: agent commissions. 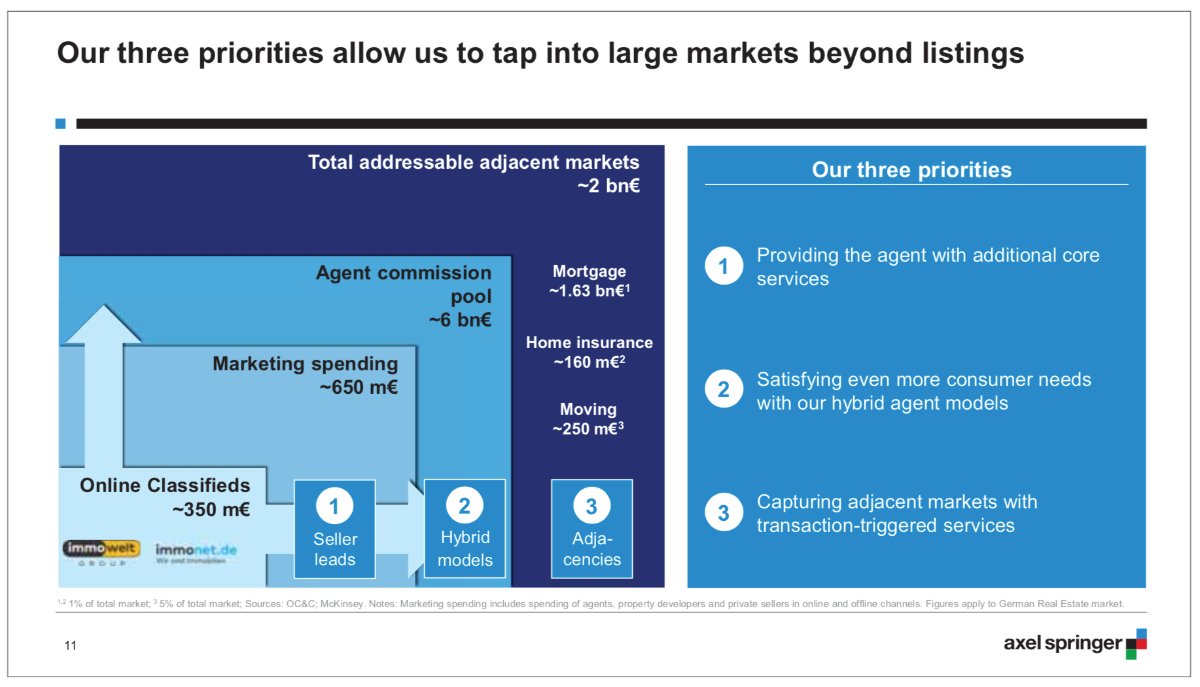 This is the nightmare scenario that U.S. real estate agents have been predicting for years. But in this instance it’s not Zillow, but one of Europe’s most powerful players, taking active steps to disrupt agents.

It’s been clearly illustrated in the U.K. market that the online agent space is winner take most (market share). Access to capital is the single biggest predictor of success.

In this regard, Axel Springer and Purplebricks form a powerful combination. From a competitive standpoint, the most dangerous thing about Purplebricks is its investment risk tolerance.

It is willing to invest tens-of-millions of dollars year after year to build market share — incurring big losses along the way. And with Axel Springer and its deep pockets along for the journey, it’s a hard combination to beat.

Axel Springer and Purplebricks are quickly building a potentially insurmountable lead in the online hybrid agent space globally. There is no runner-up in the sector; it’s a one-horse race.

Purplebricks has proven the online hybrid model works in the U.K. and is aggressively launching in other markets. Copycats are popping up around the world.

What’s stopping News Corp, Schibsted and Naspers from entering the space? It’s either capital, ambition or fear of upsetting their agent customers.

Real estate portals are moving from search engine to service engine; they are moving closer to and becoming involved in more of the transaction. 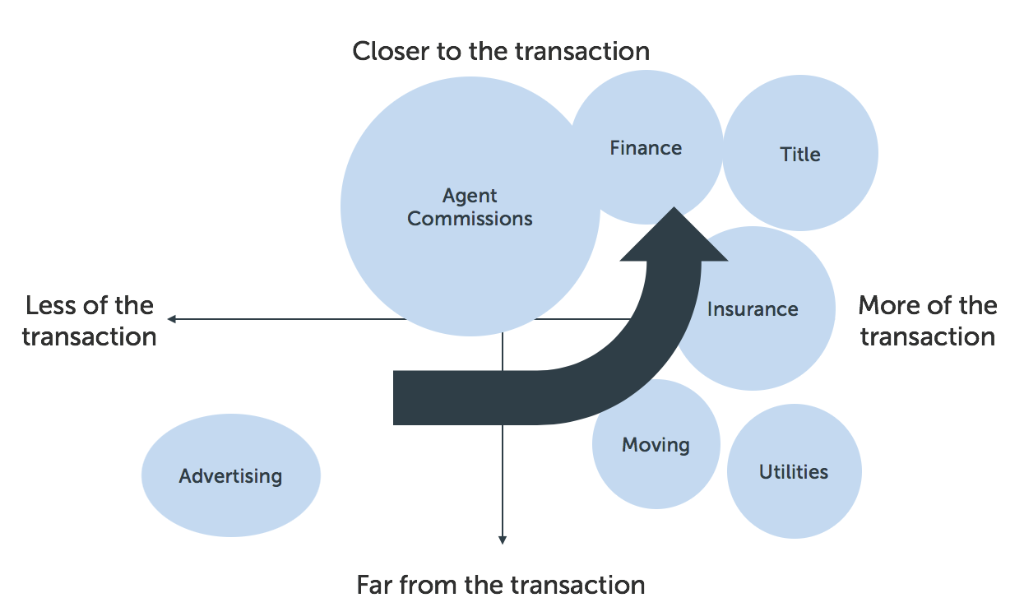 There is undeniable momentum in this direction. Although not every portal is seeing success, the shift is clear — and unyielding.

Axel Springer’s bet on online hybrid agents, in direct competition with its real estate agent customers, is the latest example of this evolving strategy. 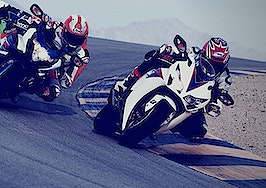 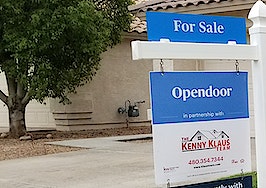 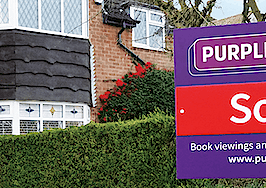 What’s the most dangerous thing about Purplebricks? Its risk tolerance 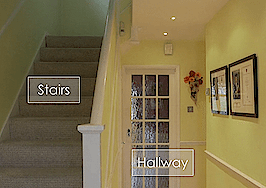