Gothelf has closed more than $1 billion in sales and was the broker behind the $4.15 million sale of the “Mrs. Doubtfire” house in 2016.

Although Sotheby’s and Gothelf have yet to make a joint public statement, Gothelf has updated his LinkedIn profile and website to reflect his new affiliation.

“Steve Gothelf is excited to announce his new affiliation with Sotheby’s International Realty as of January 2019, following a successful tenure in excess of three decades as a top producing agent,” Gothelf wrote in his agent biography.

Before launching his career in real estate sales, Gothelf earned a master’s in public management and social policy from UC Berkeley and managed a number of non-profit, community-based initiatives geared toward drug prevention and assisting at-risk youth.

Then in 1979, Gothelf joined Pacific Union International where he specialized in luxury single-family homes, condominiums, cooperatives, and small apartment buildings. During his 40 years with Pacific Union, was consistently ranked within the top 20 percent of agents by individual sales volume on Real Trends’ annual list.

Gothelf also brokered four of San Francisco’s highest-valued sales from 2011 to 2019, and is currently the listing agent for a $10.9 million Russian Hill mansion.

Compass acquired Pacific Union International by paying Fidelity National Financial, which owned a 62 percent take in the company, $43 million in cash and an additional $27 million from an earn out if the company meets undisclosed metrics, according to a previous Inman report.

Since the acquisition, several top producing agents have left Compass.

Slava and Geoffrey Nelson, a husband and wife duo that closed $40 million in transactions during 2018, never completed Compass’ onboarding process and instead joined Coldwell Banker in December. In January, Tracy McLaughlin, who ranked 51 on the Real Trends Thousands, left Compass for The Agency.

In response to Gothelf’s decision, a Compass spokesperson sent this statement to Inman: “We respect Steve’s decision and wish him well in his next chapter.” 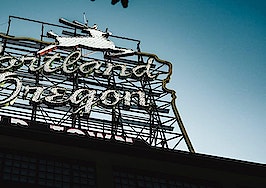 Why this $120M indie sold to Cascade Sotheby's International Realty 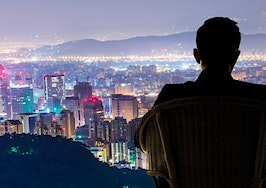 What you should know about the next generation of wealth 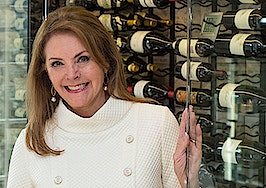 Sponsored Content
How you know you've found a winning team 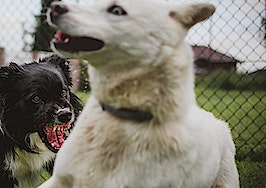 How to recruit top talent like the big dogs: Part 1