One of Frank Lloyd Wright‘s most iconic masterpieces, the Mayan-inspired Ennis House, has sold for $18 million to an unidentified buyer.

Originally listed for $23 million, the sale, to an unidentified buyer, comes after more than a year on the market in Los Angeles and following a major marketing push by Hilton  & Hyland agents Branden and Rayni Williams earlier this year.

Even with the $5 million price cut, Ennis House is the most expensive Wright property ever sold, according to Variety. Coldwell Banker’s Ron de Salvo shared the listing with the Williams’ while Drew Fenton of Hilton & Hyland worked with the buyer. 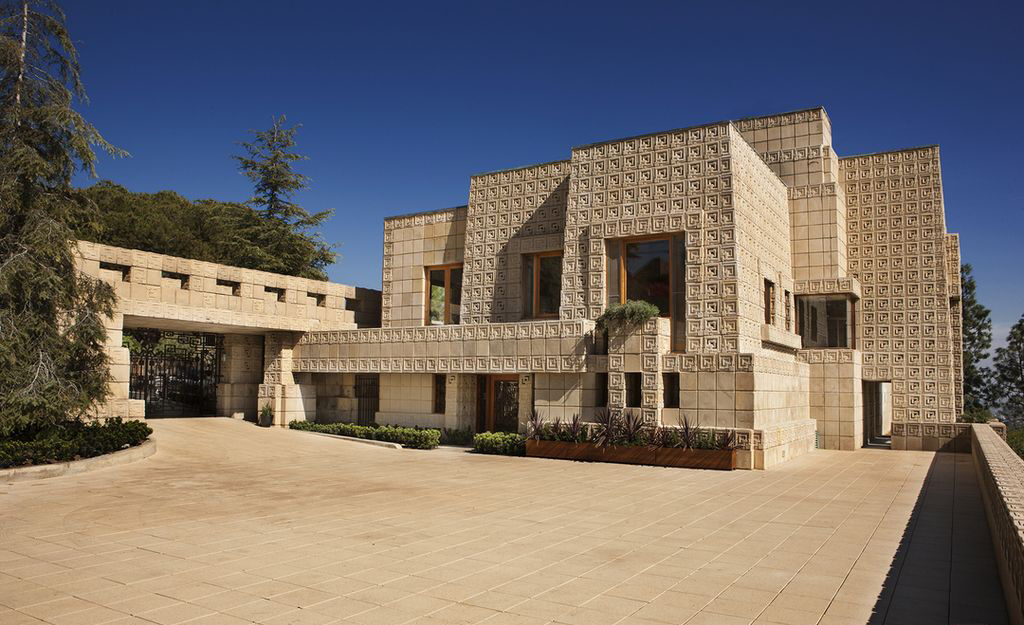 The Ennis House was built by Frank Lloyd Wright for retail giant Charles Ennis in 1924. 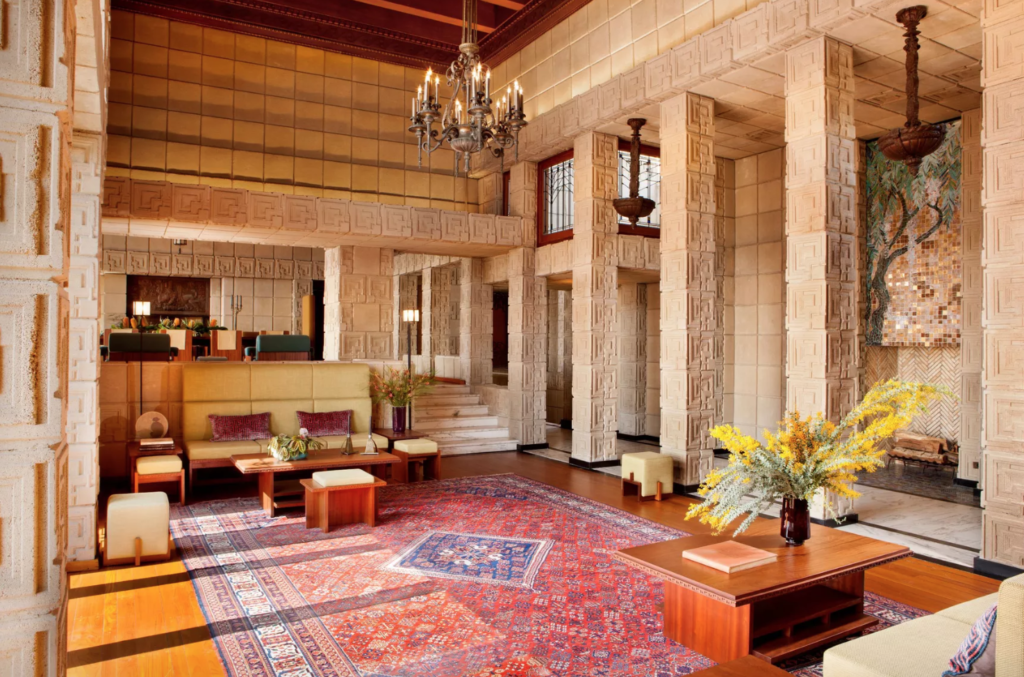 Most recently, it has been on the market for more than a year before selling for $18 million to an unidentified buyer. 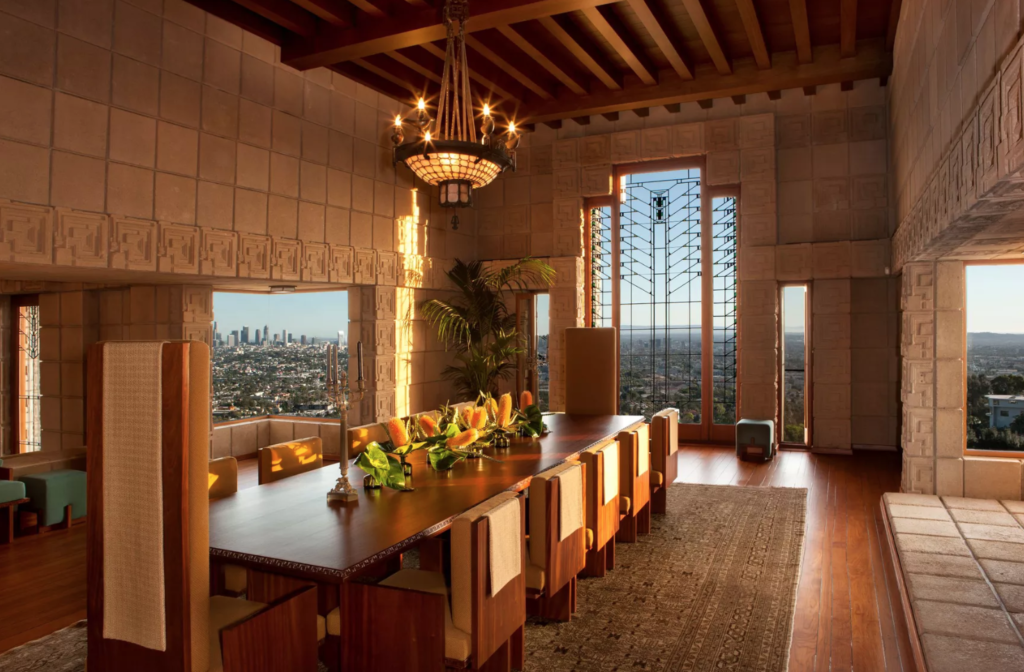 One of Wright's most iconic works, the Ennis House is made up of individual tiles with Mezoamerican-influenced designs and boasts panoramic views of Los Angeles from many of its rooms. 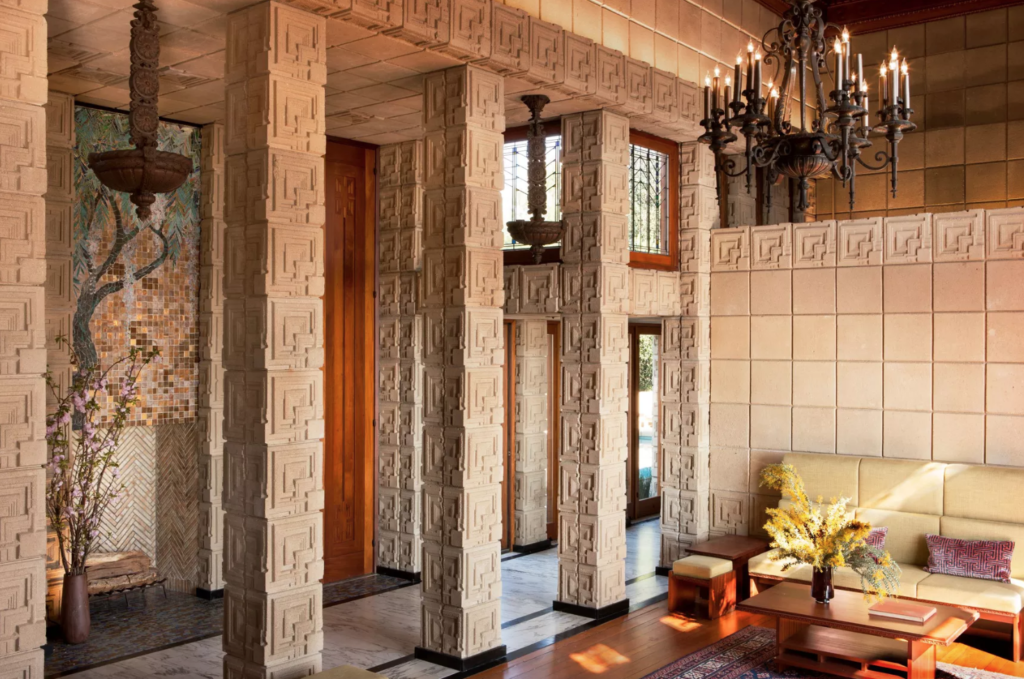 It has been featured on films like "Blade Runner" and "House on Haunted Hill." 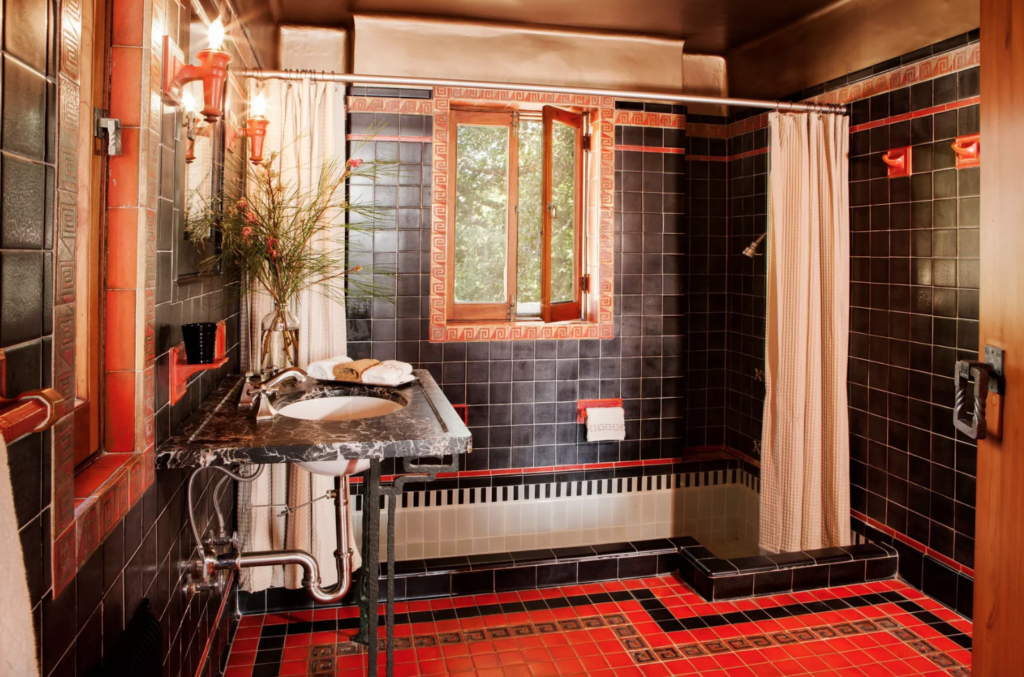 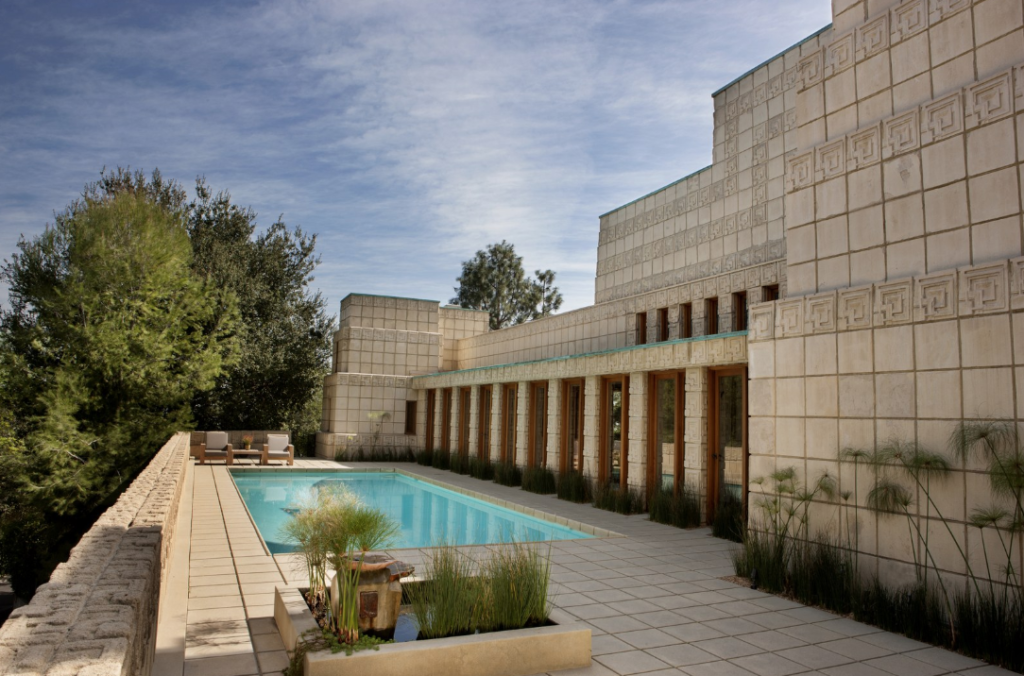 The Ennis House is the most expensive Frank Lloyd Wright property ever sold.

Built in 1924, the property is composed of individual tiles with Mezoamerican-influenced designs and boasts panoramic views of Los Angeles. A long marble hallways connects the individual rooms while certain corners of the house are made entirely out of glass and open onto the city. The outside has a swimming pool, a balcony, a terrace, a koi pond, a large garden and a motorcourt with room for up to six cars.

The house’s crypt-like design, which Wright made custom for retail tycoon Charles Ennis and his wife Mabel, has also made it a popular set choice for various films,  TV shows and commercials — most notably, “Blade Runner” and “House on Haunted Hill.”

Given its architecture and connection to Wright, the Ennis House has been listed on the National Register of Historic Places since 1971. In 1994, it survived a major earthquake and later underwent a $17 million restoration. For a while, many real estate fans questioned whether the extravagant property would sell and who would buy it.

Due to sky-high maintenance costs and unique architecture, these types of historic homes do not always end up being the easiest sale. 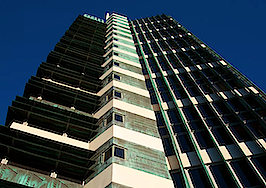 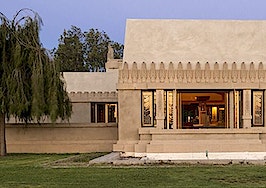 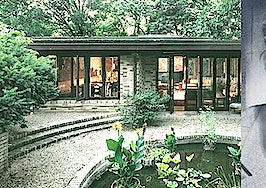 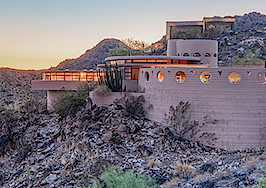