Called Rancho Pavoreal, the Riverside property once owned by John Wayne is listed on the market by Coldwell Banker for $8 million.

It may have once been home to Hollywood legend John Wayne but, now, a 2,000-acre farm in California is being marketed for its marijuana-growing potential. 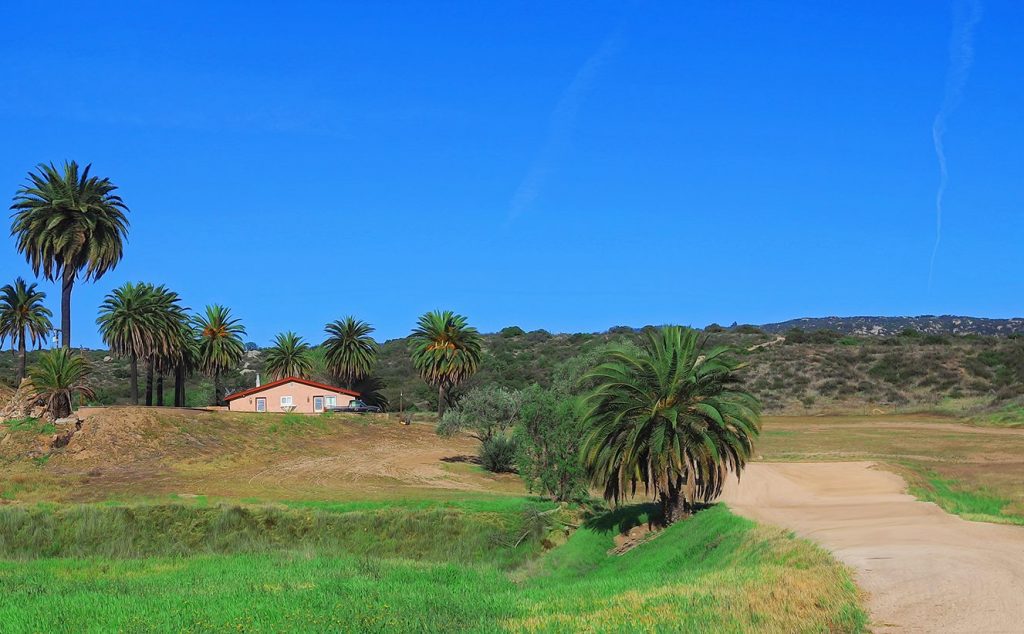 Called Rancho Pavoreal, the Riverside County property is on the market for $8 million. The listing, which draws attention to the property’s three wells and ample farm space, also lists “cannabis cultivation” for California’s burgeoning industry as one of its possible uses. Other ideas include wine cultivation, cattle raising, equestrianism and hunting. 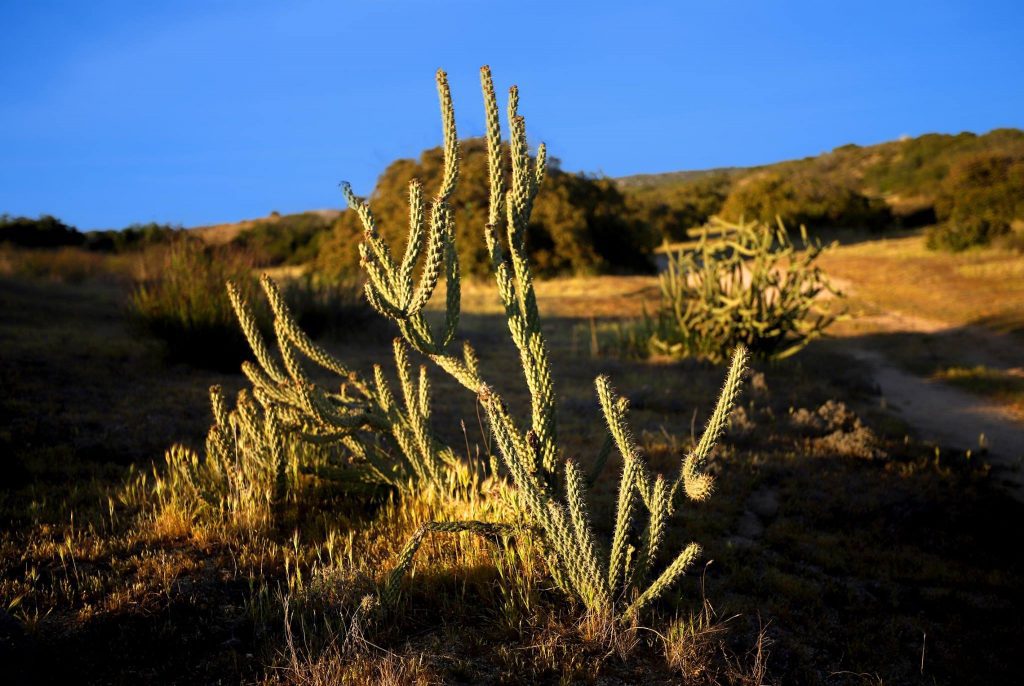 But no matter how it is used, the California property looks like a gem. Sold by Coldwell Banker‘s Tatiana Novick, the vast farm space has views of rolling hills, mountains and its own creek. A ranch once owned by Walt Disney neighbors the property to the north.

The ranch also includes a house that has been decorated with rifles and photos of Wayne. While Wayne died in 1979, the property has sometimes been used to host weekend adventure retreats over the years. 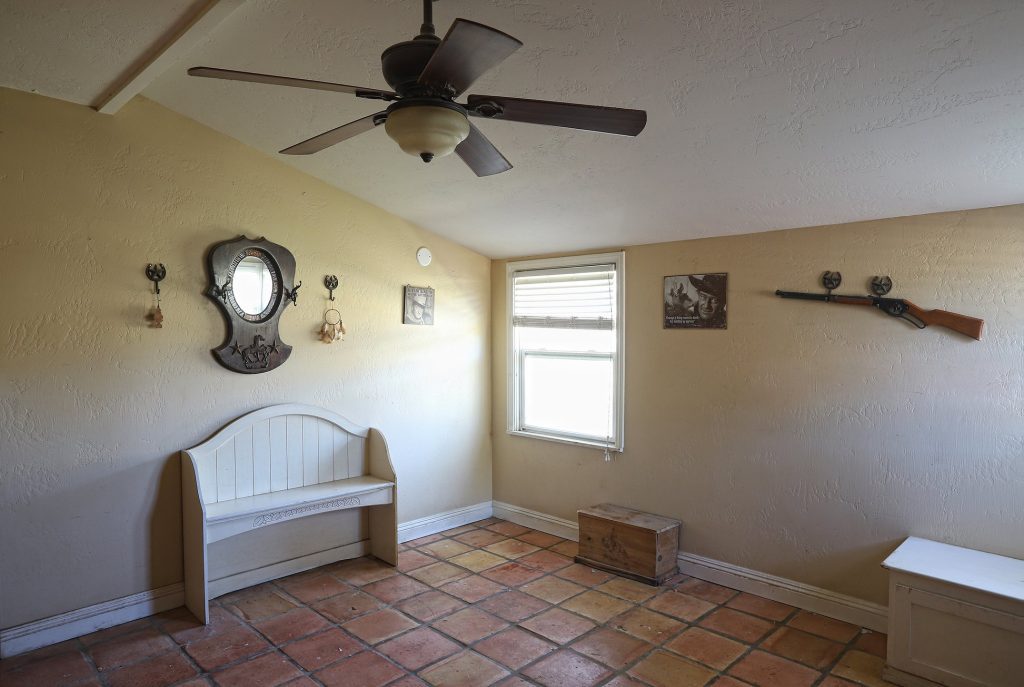 Rancho Pavoreal has gone on the market before but, after not finding a buyer, was listed by Novick this April, according to local media outlets. Cannabis cultivation, which became legal under certain restrictions in California in 2016, is a way to draw attention to the different ways in which the enormous space can be used. 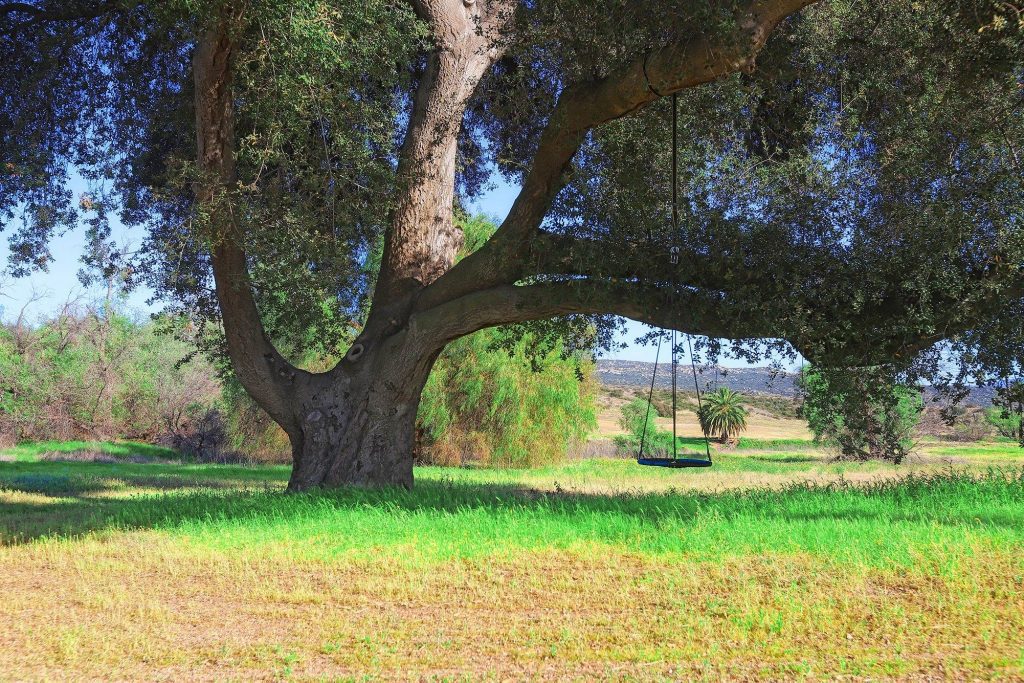 Wayne himself, however, would probably not have approved. Known for playing his iconic cowboy roles on the screen, he was also one of the most vocally conservative actors in Hollywood. 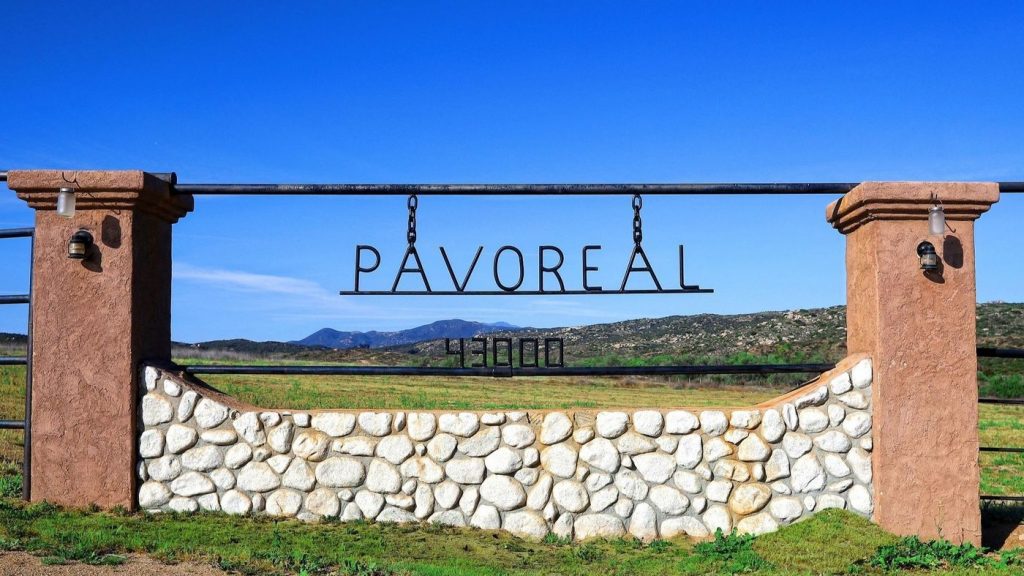 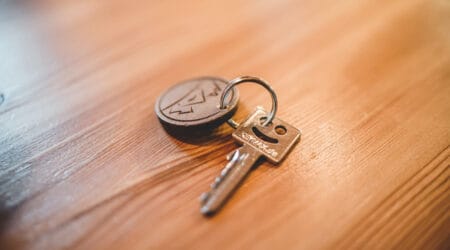 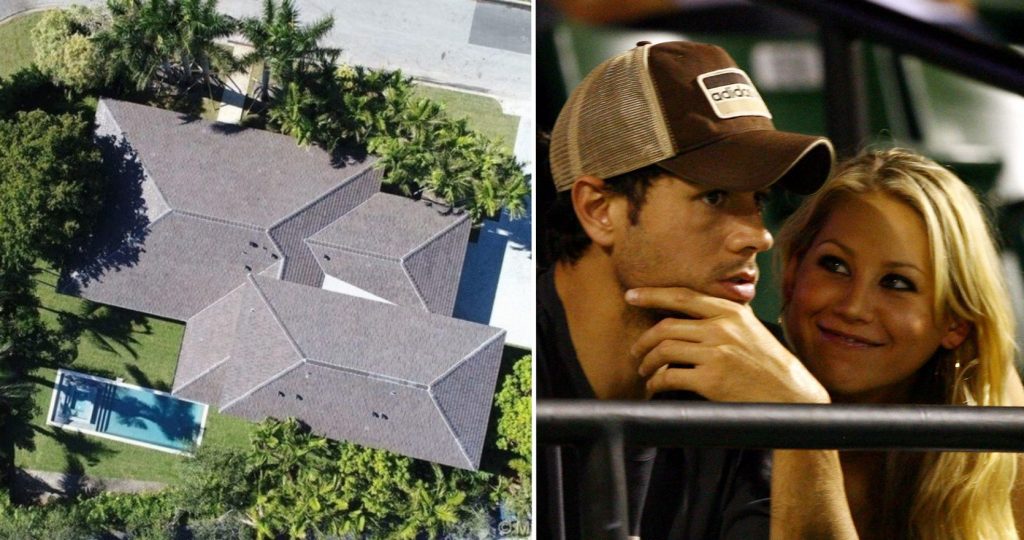