TeroVesalainen/Pixabay.com.
by Veronika Bondarenko
Share this article
You successfully shared the article.
Close

There might be more to the story than just Airbnb taking business away from hotels. A new study found that the home rental platform actually takes the most business away from inexpensive budget hotels while driving up demand for the hospitality industry in general.

The study, which was published by Tepper School of Business at Carnegie Mellon, researchers Hui Li and Kannan Srinivasan and first reported on by the Commercial Observer, looked at how Airbnb and other similar rental sites are affecting the hotel industry. Overall, Airbnb is most popular with what is known as leisure travelers, people who travel for pleasure occasionally and generally look for inexpensive places to rent.

A lot of those travelers, who according to the study currently make up 90 percent of Airbnb’s sales, have been going to the rental company rather than booking in a cheap hotel like they would have a decade ago. After analyzing hotel rates in Chicago, Los Angeles, San Francisco, Washington, D.C., Austin, New Orleans, Seattle and Miami, the study’s authors found that mid-level hotels may have to lower their prices even during peak seasons as fewer customers book their rooms.

At the same time, having these rental options often ends up driving more travelers to locations which they wouldn’t have otherwise visited. As more vacationers come, hotels will have to offer competitive pricing and, according to the study’s authors, do away with the traditional model of jacking up prices during popular times and lowering them in the off-season.

“Airbnb cannibalizes hotel sales, especially for lower end hotels,” Li said in a statement. “[The company] can help stabilize or even increase demand during peak travel seasons, offsetting the potential for higher hotel prices, which can sometimes be a deterrent.”

Overall, Airbnb has been affecting mid-level and budget hotels much more than higher-end ones as the site is still used primarily by those who would look for affordable options. But as Airbnb makes an effort to draw in more luxury and business travelers — for example, through the launch of the Airbnb Plus feature — those types of hotels may eventually start to feel the sting of business competition. 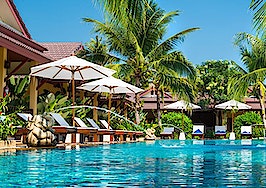 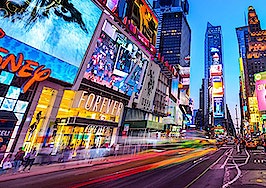 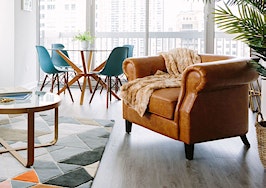 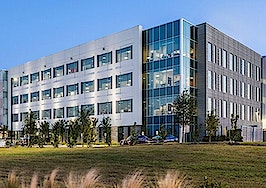