The 45-year-old, 3,591-square-foot home was remodeled by HGTV designer Brian Patrick Flynn, who used the natural scenery as inspiration for the home’s modern maritime theme.

The four-bedroom, three-and-a-half-bathroom home is an entertainers’ dream — the main floor boasts an open concept kitchen, great room and a dining room that embraces the trend of blending indoor and outdoor living spaces. 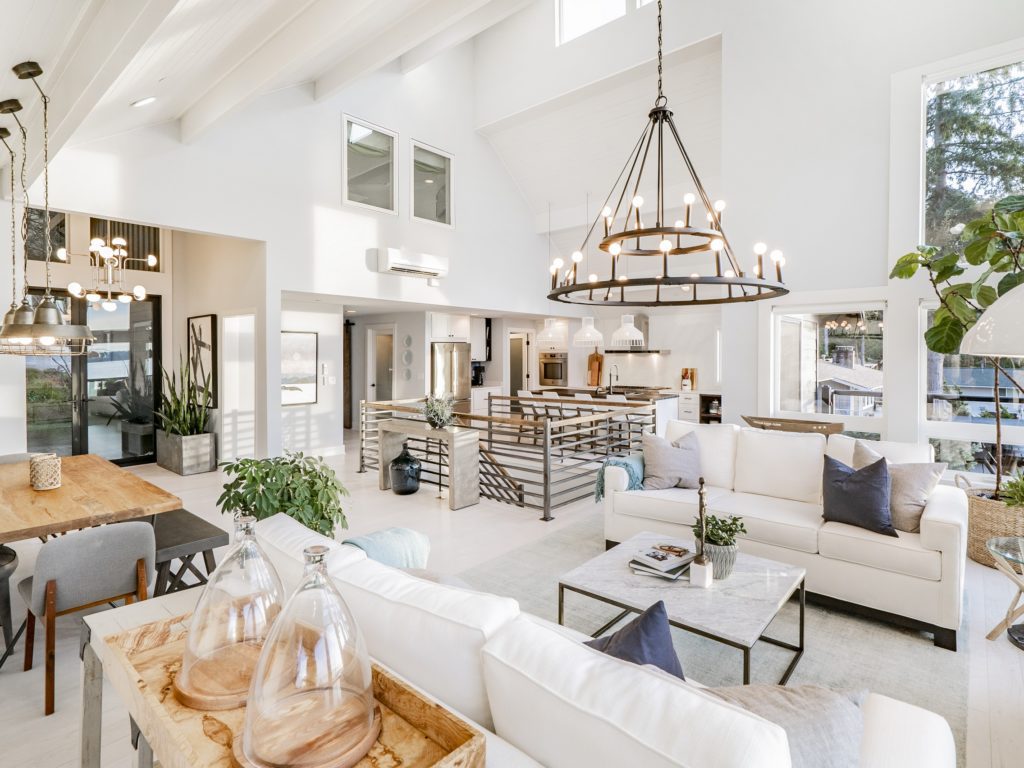 Although listing agent Michael Morrison is sure that buyers will be enamored with the home’s interior design, which includes all of the original furnishings from HGTV, he thinks the home’s outdoor appeal will be what seals the deal. 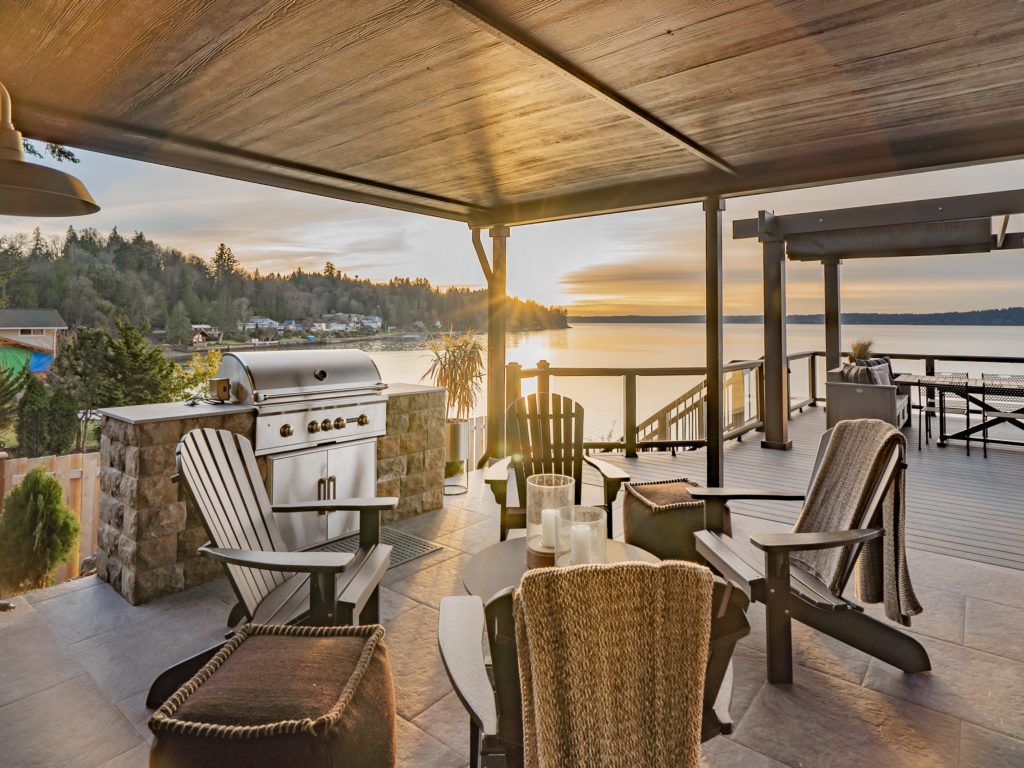 The covered patio and built-in grill.

The home’s backyard includes a fire pit, a covered porch with a built-in grill, two outdoor dining areas and direct access to Henderson Bay where the new owner can park a boat or a couple of Sea-Doos. 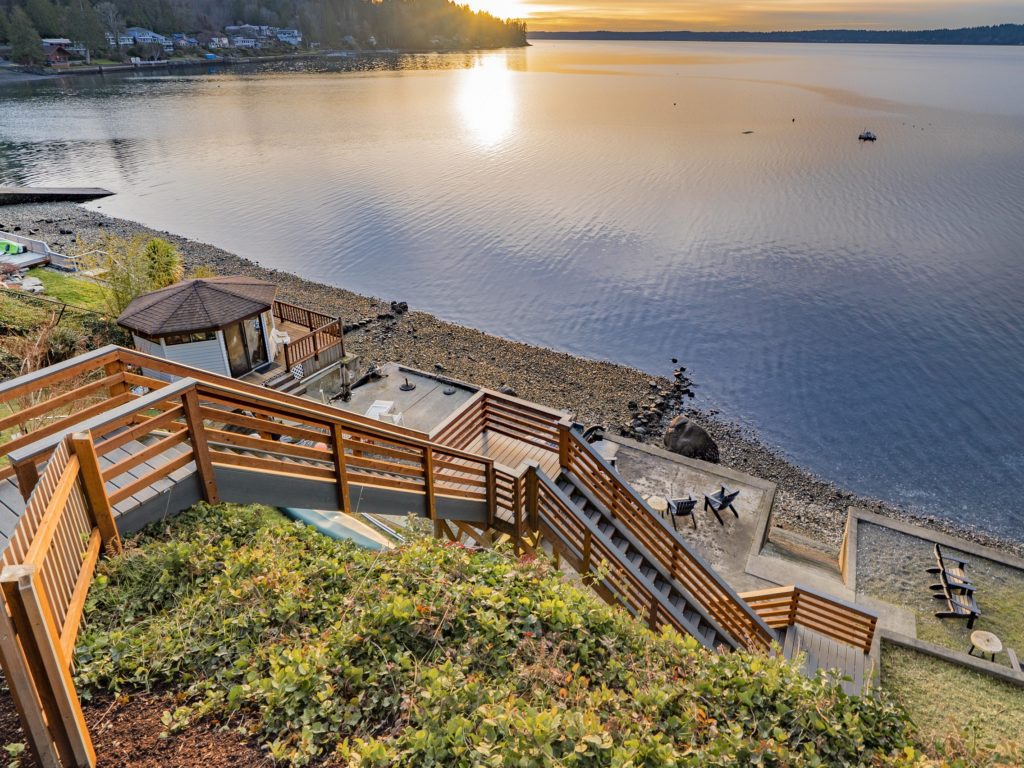 The new owners will have direct access to the bay.

“I think what’s important about the house is the location, right on Henderson Bay,” Morrison told Inman. “What’s critical is the architecture — the southwestern exposure allows you to enjoy the most beautiful views of the bay.”

When it comes to marketing the home, Morrison says the home’s HGTV fame has definitely come into play.

“Everyone already knows the house really well, and I think everyone fell in love with it on TV, and now, they’re taken aback and shocked that they could actually live in it,” he said. “So, we’re getting inquiries from all across the country.”

Plus, the new owner might actually be getting a better upfront deal — a majority of HGTV Dream Home winners don’t have the finances to cover the federal, state and local taxes required to claim the prize.

The original winner of the home, Emily Muniz, opted to take the cash prize instead of taking ownership of the Gig Harbor, Washington, estate, which would’ve required a hefty, upfront $624,749 tax payment in addition to any other “costs, fees and expenses” associated with the home. HGTV then sold the home to the current owners, who are relocating to Texas.

Morrison says he has an influencers’ bash planned for the end of the month, but it might not be necessary.

“We anticipate that we’ll be under contract by then,” he said.

Renters will be hardest hit by an end to unemployment benefits: Zillow
by Eddison Lim Oct 27 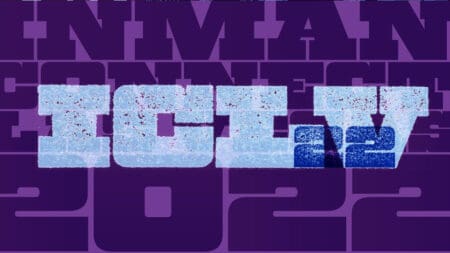 Ever show the wrong house? This agent did — and it went viral
by Eddison Lim Apr 11 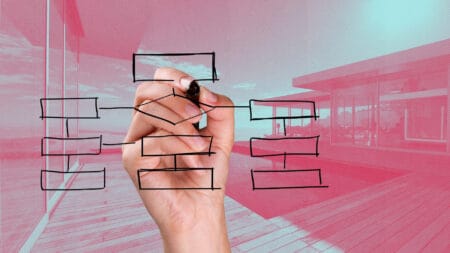 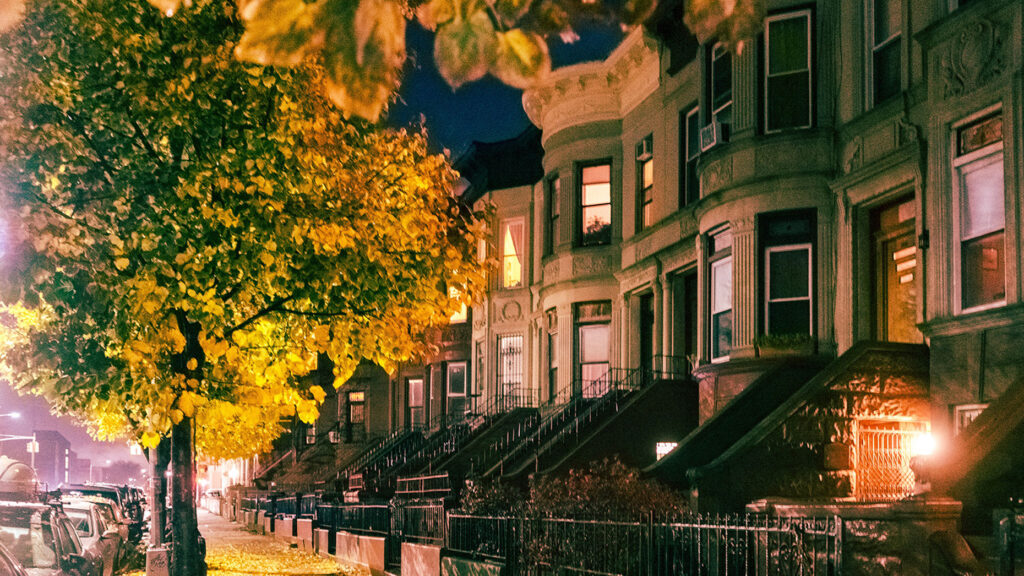